Black history stretches through every single fabric of our life – technology, government, entertainment and more. Today, pop culture is black culture. And although I think we should continue to honor our ancestors and predecessors, I think we have amazing people actively creating and changing black history
As a child, I only looked at old people as black history. Let’s not wait until it’s too late to really appreciate and show our gratitude. Let’s say thank you to our heroes and heroines currently killing the game. Here is a list of 10 people actively changing history in pop culture who I believe we should start to celebrate: 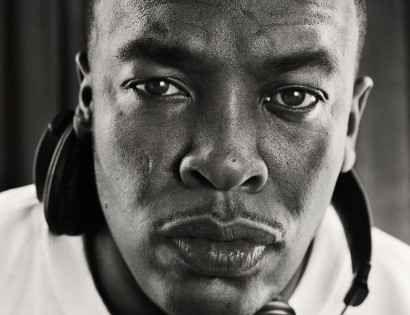 Photo: financialjuneteenth.com C’mon now this is too easy, he's the first hip-hop billionaire. Besides the millions of records sold, the incredible production credits, the record labels and the headphones, the Dr. has done nothing but control the game since day one. And with the immediate success of Straight Outta Compton, it’s time we give the Dre his earned respect 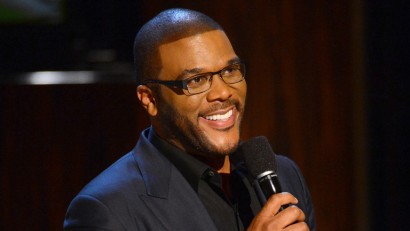 Photo: pluggedentertainmentmagazine.com I really don’t care what anybody thinks about Tyler Perry, because he's a boss. He owns his own studio – let that sink in. Tyler Perry can produce anything he wants and I’m not mad at that. Everything isn’t for everybody, but so what, he’s making history. And his story is far from over, let’s celebrate the gains he’s made and take them to the next level 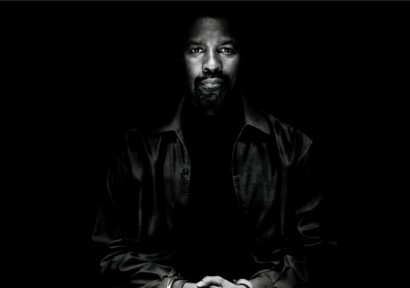 Photo: blogs.indiewire.com The standard for black excellence in film starts with one name – Denzel. He can't take all of the credit for the tons of beautiful work that our actors and actresses do, however, he's been fundamental in our history. And the powerful roles he has recreated and brought to life deserve to be recognized 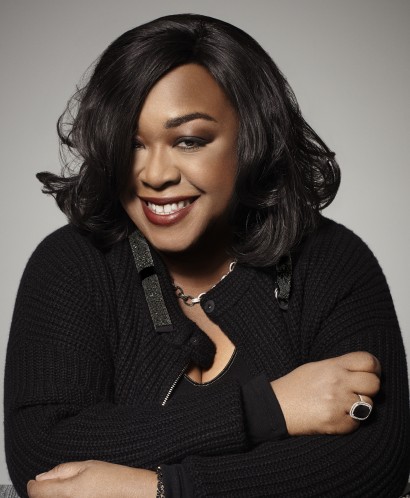 Photo: nab.org This beautiful black woman owns Thursday night television. Let’s stop acting like she’s not TheBomb.com and let’s start to tell our children, “You can be the next Shonda Rhimes!” I’m trying to live in Shondaland my damn self, I don’t want us to take this time she’s creating for granted, let’s celebrate Shonda! 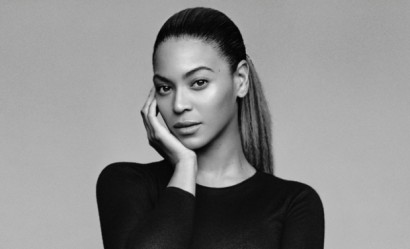 Photo: therapfest.com How many white people do you have to piss off to become Black History? Queen Bey has officially taken her platform to the next level with the messages she’s sending in her music. Besides the Grammys, the albums, the videos and the tours, Beyoncé is changing the game. From secret album releases to her Super Bowl performance, appreciate what she is actually doing! 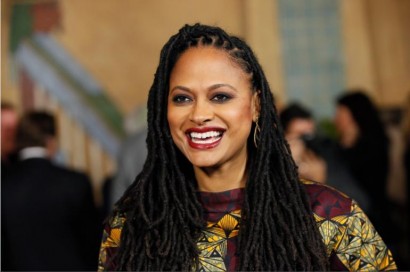 Photo: atlantablackstar.com She’s the definition of the next great film director. Even though it’s early in her career, Ava is a walking, breathing and directing black history icon. She’s using her platform to create movies and dialogue that must be heard. The path is set for Ava to take film to another height, and I’m glad she’s working in our best interest 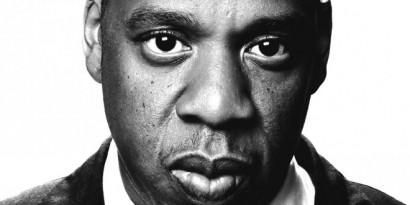 Photo: minasaywhat.com Man, what can’t you say about Hov? I think his most recent endeavor with Tidal really puts him in a special place in black history. RocNation and RocNation Sports really set him apart from his peers, but bringing the music industry’s biggest names together to shake up the system is brilliant. His influence continues to be relevant without putting out new music — thanks, Jay 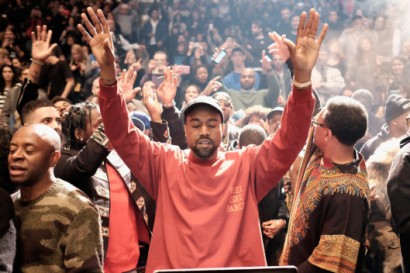 Photo: speakeasyohiou.com Say what you want, Kanye West is an icon. He sold out movie theaters around the world so that people could watch a live stream of his fashion show, he’s a trending topic every day and he told George W. Bush about himself. His confidence and polarizing personality have been the subject of so many conversations since his debut album, it’s time we see Kanye for the trailblazer he truly is 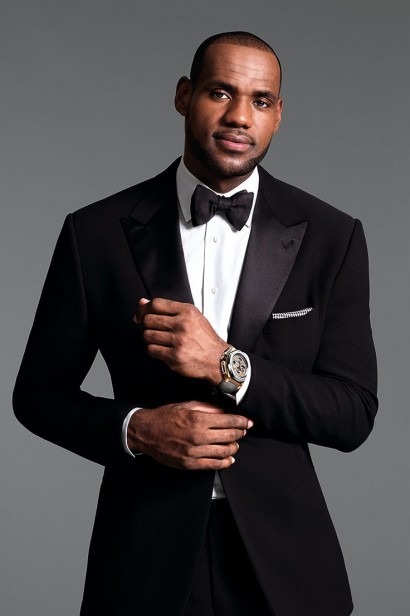 Photo: openpractice32.wordpress.com Off the court, King James is working on something magical. He has a marketing firm, he’s sold multiple television shows to networks and his latest deal with Nike is unprecedented. He’s spoken out against social injustices and he’s been dedicated to changing the lives of young people in Northeast Ohio. Show LeBron some love! 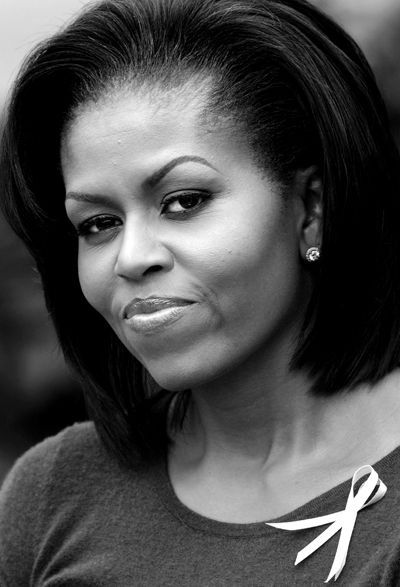 Photo: Pinterest.com What can’t we say about the First Lady? Her beauty has shined across our nation and presence has been an inspiration to anyone with some sense. Michelle Obama will be an American icon but it’s time we start to talk about all the philanthropy she is doing and embrace her as the incredible leader she is
Who else deserves to become a Black History Month icon? Let us know in the comment section below.