13 Books that should have been on your high school syllabus

What books did you miss out on because your high school teachers were slipping? These books should have been on your high school syllabus, but weren't. If you've yet to read them, consider this your summer book list

The Autobiography of Malcolm X 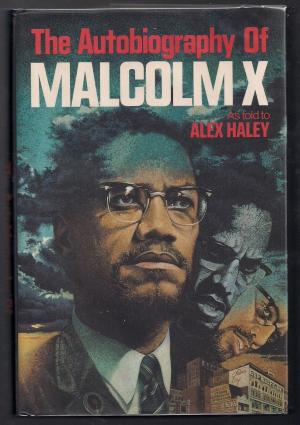 Photo: abebooks.com We've all heard of him, and most of us have seen Spike Lee's film adaptation of this book, but we know that you can't fit decades of life and the legendary contributions of a historic icon into a few hours. This autobiography is one of the pinnacle reads of any black child's life, and would engage high school students in discourse about how the systems and ideas Malcolm X fought against continue to prevail at home and abroad 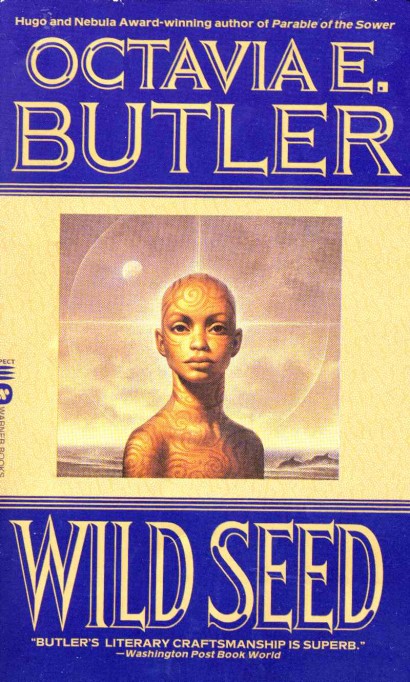 Photo: tumblr.com via superheroesincolor All Octavia Butler books should be read, in my opinion. However, Wild Seed is the quintessential illustration of the age-old gender power struggle. High school is a pivotal time for development, and this book would certainly drive the conversation forward about who is automatically perceived as powerful, who isn't and why 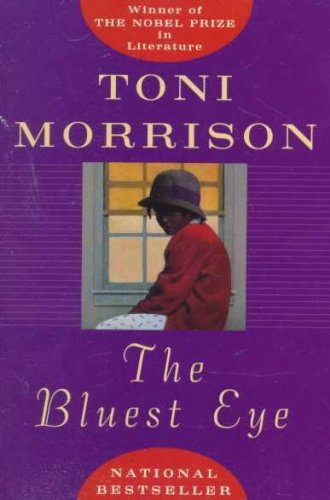 Photo: teenink.com During my junior year of high school, my English teacher handed me this book. She didn't hand it to me individually as the black girl who wrote poetry and enjoyed creative writing. She handed it to me as one student in a diverse classroom of students. The is the one and only time in high school  that I read something that resonated with me. The Bluest Eye illustrates the legacy of family tragedy, pain and colorism in the black community in a way that I haven't seen since reading it

Photo: tumblr.com via theproblackgirl The protagonist in the story is a teenager when her grandmother marries her off. This book is awesome for starting a dialogue around the evolution of relationships, with one's self and romantically. When critics list the "great American love stories," they tend to ignore this book, but we know better 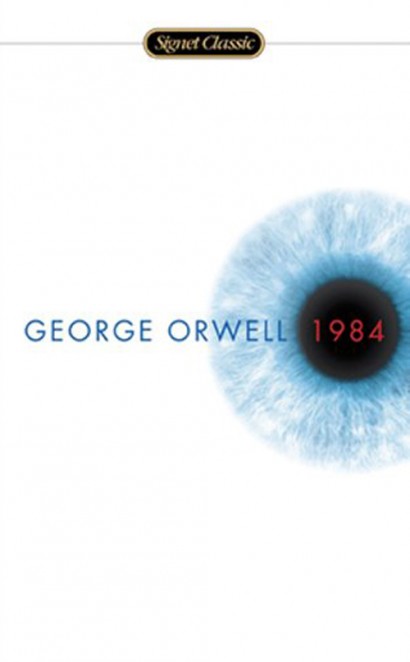 Photo: flavorwire.com I read this book in college, but believe that it's crucial to developing critical thinking skills around government and should be required reading in any high school course that studies forms of government. There are lots of parallels that can be drawn between Orwell's imagined world and our current state 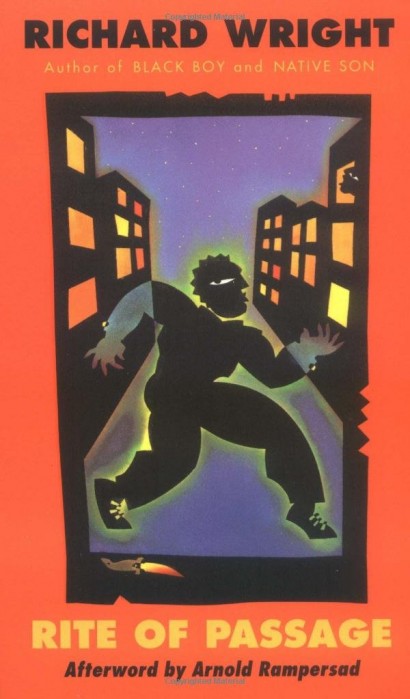 Photo: amazon.com Empathy is a trait that's sadly often missing from society, and high school is an especially harsh place for students going through personal obstacles, such as being in foster care. This book takes a glimpse at the life of a child whose world is shattered upon learning that the family he thought to be his own is a foster family that he will have to leave. It's the perfect book for teaching empathy and gratitude

The Temple of My Familiar | Alice Walker 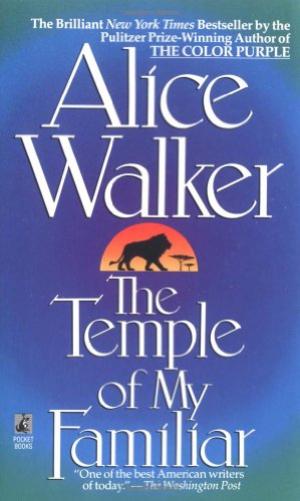 Photo: abebooks.com The sheer volume of this book alone would have had me hating any teacher who assigned it as required reading. At 432 pages, it travels in time, introducing us to a character who can remember all of her past lives. This is a great book to begin discourse about existence, the concept of time and the connectivity of ancestors and progeny 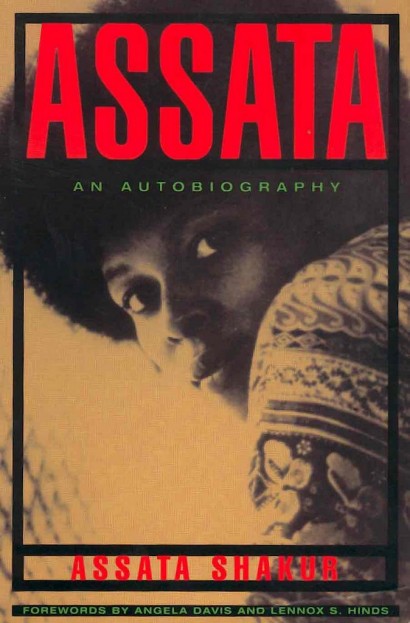 Photo: redwedgemagazine.com Every high school student should understand the story that led to the popular hashtag and movement behind #HandsOffAssata. Often, leaders of movements become martyrs before having the opportunity to tell their own stories. Here's an example of someone still living and still fighting for her right to exist and demand freedom and justice 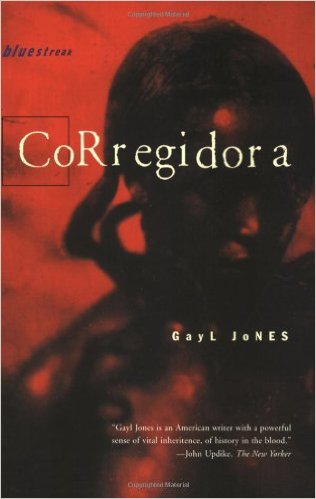 Photo: amazon.com This book is a short, harsh punch in the gut. It discusses one particular reality of slavery, and how that reality continues to affect the descendants of slavery in difficult ways, especially psychologically. I would recommend this book for a junior or senior English class 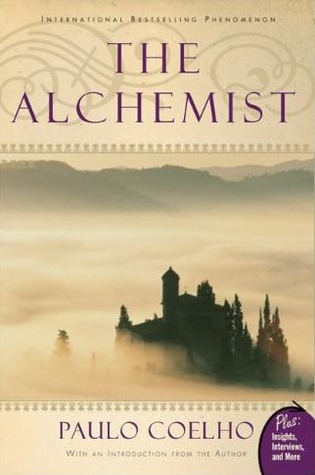 Photo: goodreads.com Frankly, this is required reading at any age, but high school is a time when one's dreams start to come into some sort of focus. The Alchemist is about discovering the inner magic that will allow those dreams to manifest. It's almost an instruction guide for creating the recipe that will help you cook up your own customized secret sauce of life 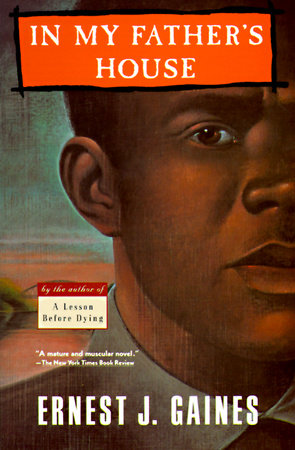 Photo: penguinrandomhouse.com I know, I know, most people would recommend A Lesson Before Dying by this author. In My Father's House is an equally important book because it illustrates that even the best of us make mistakes. The most important thing to remember about our most difficult falters is how we handle them. If we lied then, are we willing to be honest now? If we stole then, are we willing to make restitution now? This book gives a great glimpse into how the sins of the father affect the son 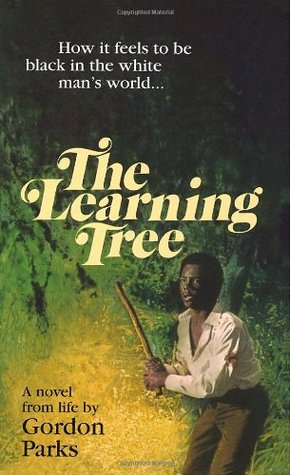 Photo: goodreads.com Gordon Parks is most well known for his photography, but someone who spends most of their life capturing the world through a lens probably has a lot to say about that world. This is the coming-of-age story of a young boy dealing with poverty, death, his own sexuality and crime. These are topics that students face every day, and as this story is also set in a time of racial tension and segregation, there are many parallels between then and now

Amusing Ourselves To Death | Neil Postman 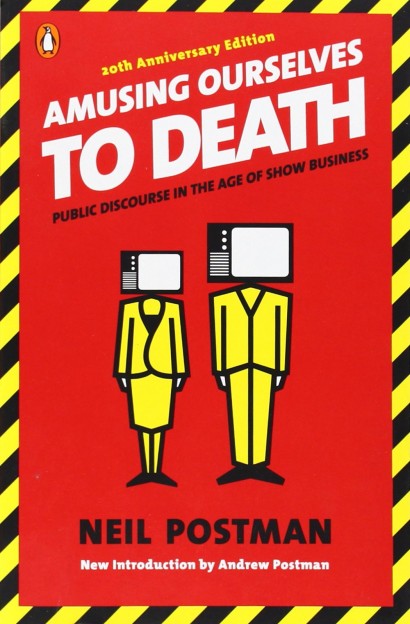 Photo: amazon.com Niel Postman compares and contrasts George Orwell's 1984 and Aldous Huxley's Brave New World, in order to eventually reach the premise of this book: Television limits the quality of information in favor of entertainment. Accuracy of content is less important than amusement. This is a fantastic read in the age of "reality television," and a great tool to teach the concept of cognitive dissonance

Boosie Badazz Did Such A Spot-On Impersonation Of Megan Thee Stallion, Even The Hotties Approved