This list of man crushes is for all the '80s babies/'90s kids who grew up in an era when sitcoms prevailed, cell phones were optional and all-purpose biker shorts were bomb! What was there not to love?

Here's a tribute to the fictional man crushes that stole our adolescent hearts:

You snuck and watched your parents VHS tape of Boomerang and fell in love with Eddie Murphy as the cool, confident and sexy Marcus Graham. 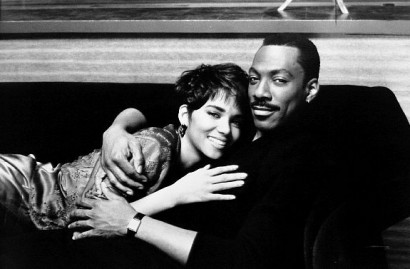 Before he got strung out, the lead singer of The Five Heartbeats he had you like...

In this epic biographical Spike Lee joint, Denzel Washington nailed his portrayal of the black leader and stole our hearts in the process.

I mean...a creative with a neo-soul vibe? In Love Jones, the definitive black rom-com, Lorenz Tate had us at "Say baby, can I be your slave?"

Wazzup, Wazzup, WAZZUP! As the hilarious radio DJ who's madly in love with his Gina, Martin Lawrence joked his way into our hearts in his '90s hit TV show, Martin.

In his portrayal of an inner-city teen sent to live with his "auntie and uncle in Bel-Air," Will Smith kept it jiggy with his sarcastic humor and juvenile shenanigans on The Fresh Prince of Bel Air.

In The Best Man, Terrence Howard plays the guy you know is no good, but damned if those eyes and that guitar don't get you every time! 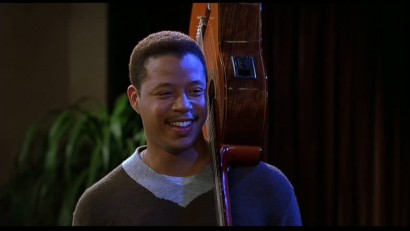 Whether it was the flip-up cap, the neon layered tank tops or the biker shorts, Wesley Snipes stole our hearts as a basketball hustler in the film White Men Can't Jump 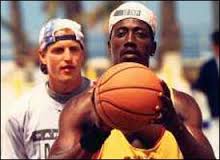 Merlin Santana as the swoon-worthy class clown of The Steve Harvey Show always had something up his sleeve. #RIP

Blair Underwood "Set it Off" as Stony's knight in shining armor in the 1996 film. 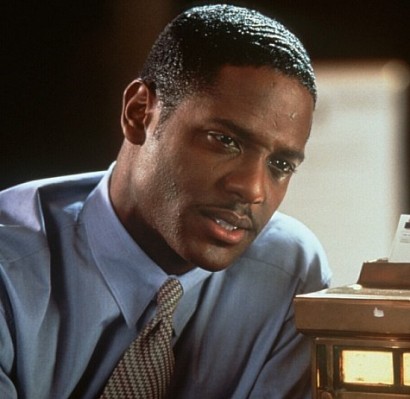 Raise your hand if you still flashback to the scene where Morris Chestnut makes his entrance into the crowded lounge in The Best Man. #Hamercy 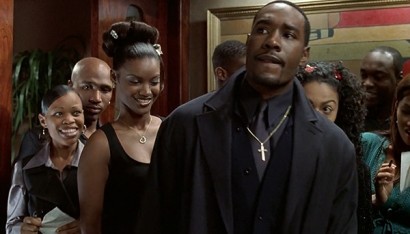 Laurence Fishburne as Tre's Daddy in Boyz n the Hood was that conscious brotha' with grown man swag that all the ladies in the hood were hawking.

This Brooklyn-bred, Hillman University math major, played by Kadeem Hardison, won us over with his brains, persistence and quick wit. The flip-up glasses didn't hurt either.

Don't front like you didn't gather your blanket and cereal in front of the TV set every Saturday morning for Saved By the Bell. When Mark-Paul Gosselaar paused time to narrate his antics, you knew he did it just for you.

Photo: Blogspot
Who are your favorite heartthrobs from the '90s to early '00s? Let us know, comment below.

READ NEXT: This video of Waka Flocka Flame and Raury making vegan muffins is everything