16 Filmakers and Directors Who Should Have Been Nominated for Oscars

Twitter erupted Thursday morning with criticism and commentary concerning the lack of people of color in the 2016 Oscar nominations, and with good reason. The Washington Post reports that “every year for the past half-decade, the average white American has bought a ticket to fewer films than the average black, Hispanic or Asian movie-goer”. With such diverse audiences, why aren’t diverse filmmakers and actors being recognized?

We compiled a list of people who should have, without a doubt, been nominated (and are Oscar winners in our hearts). 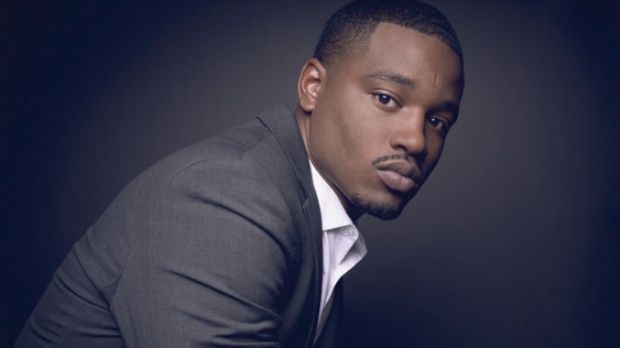 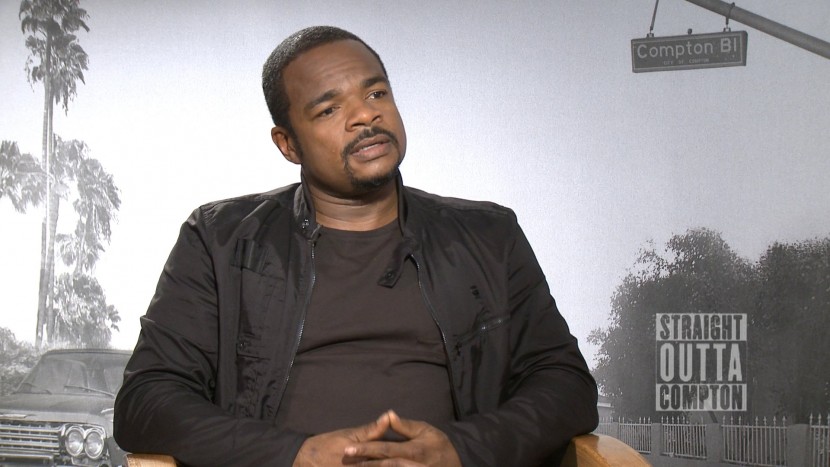 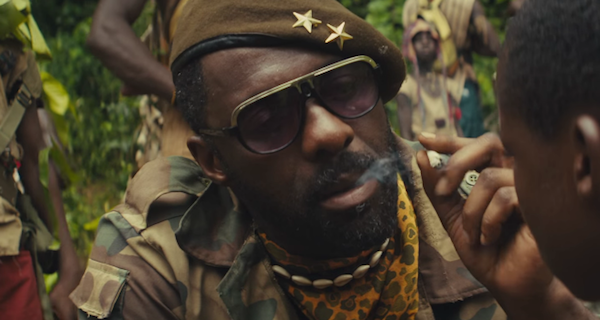 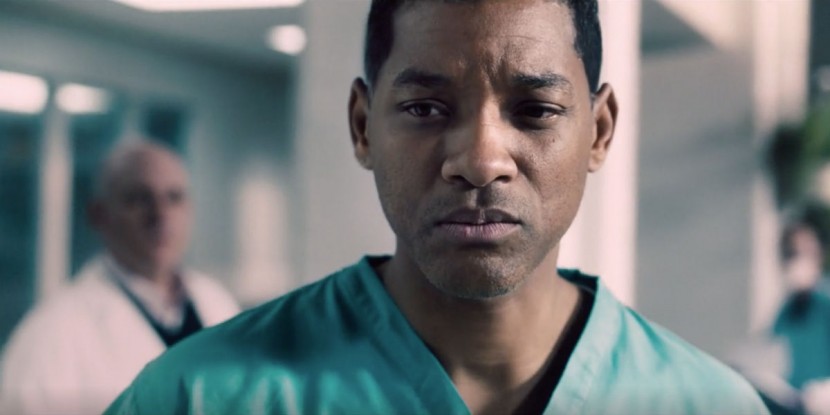 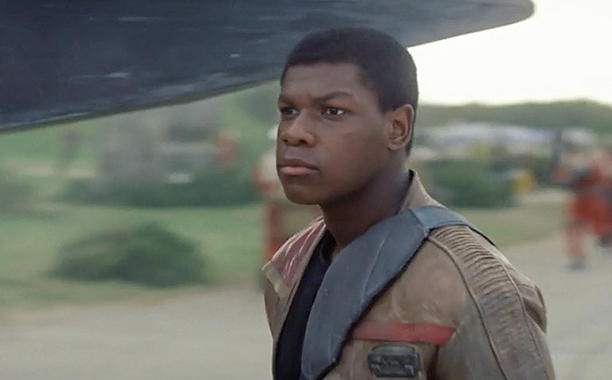 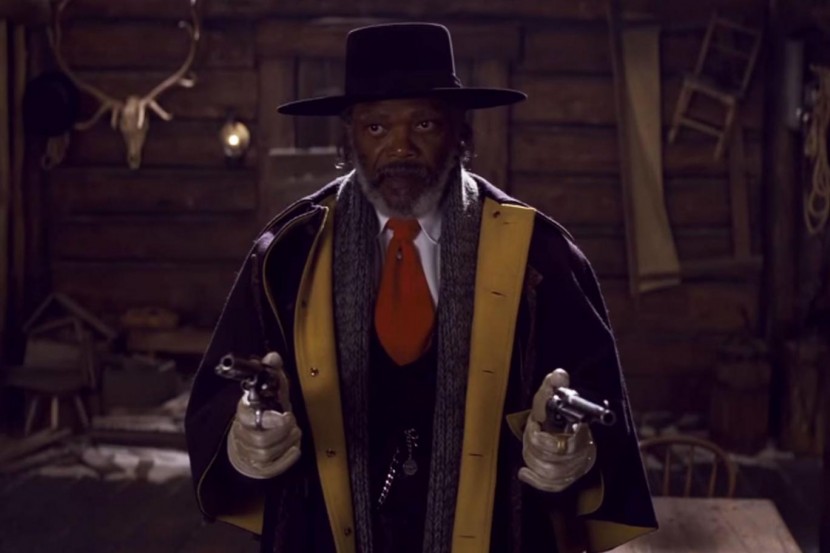 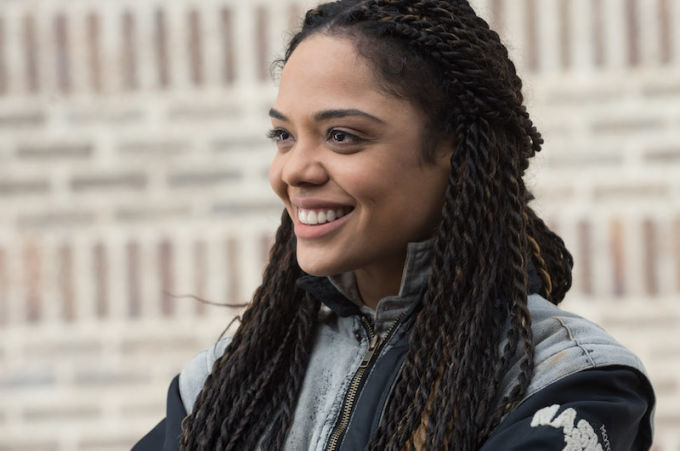 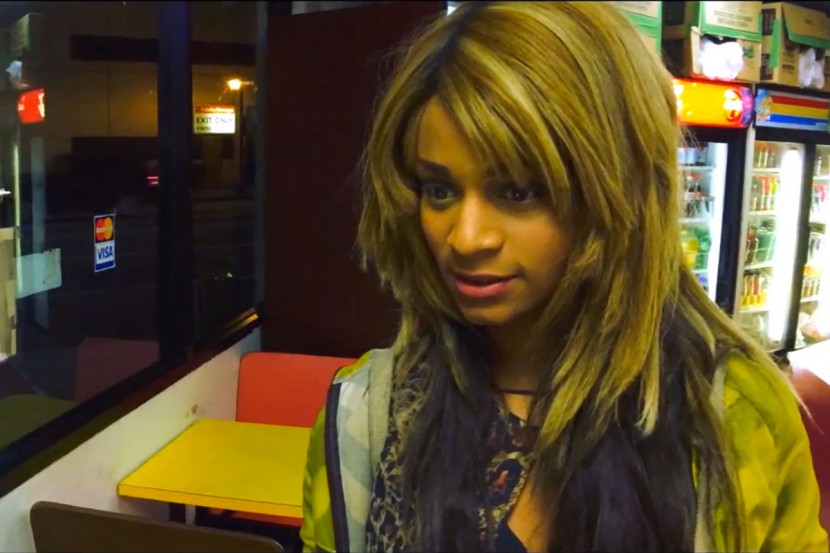 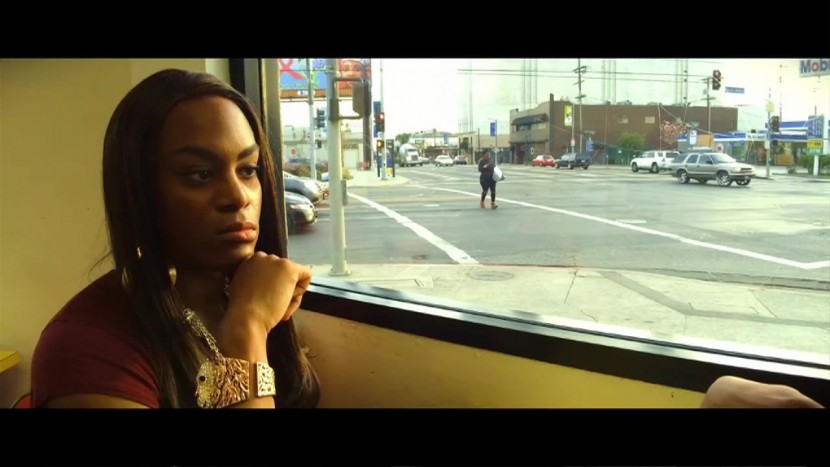 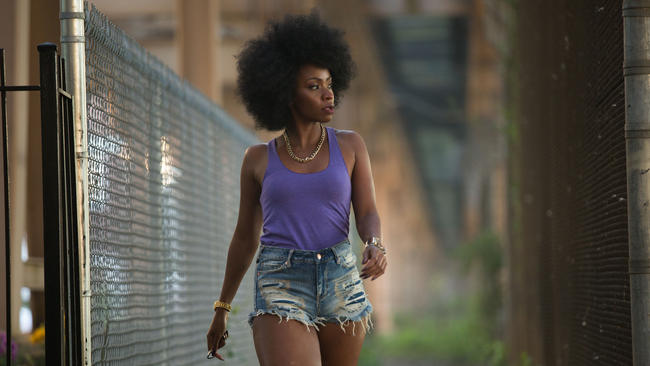 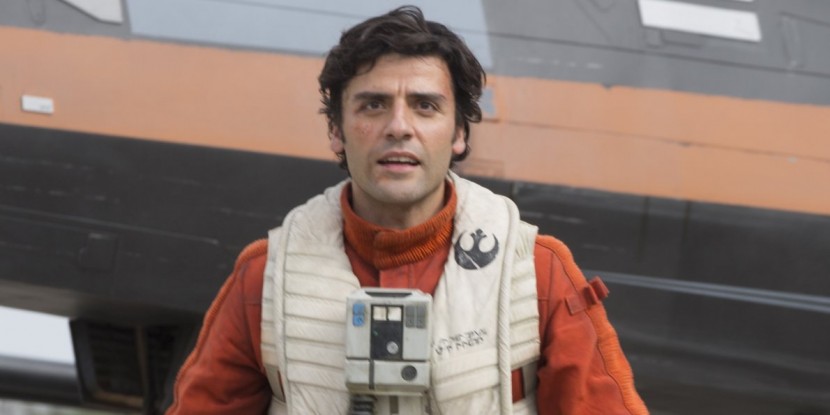 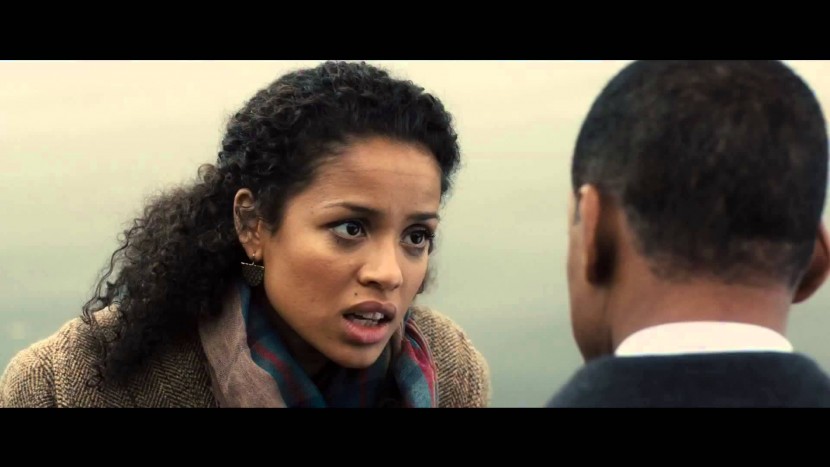 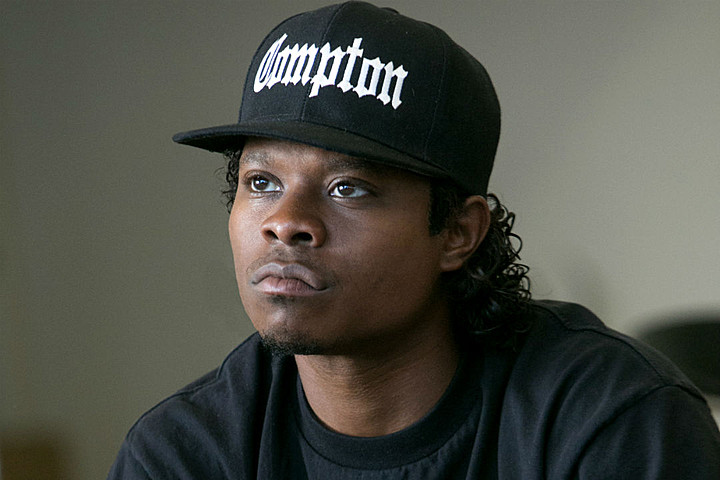 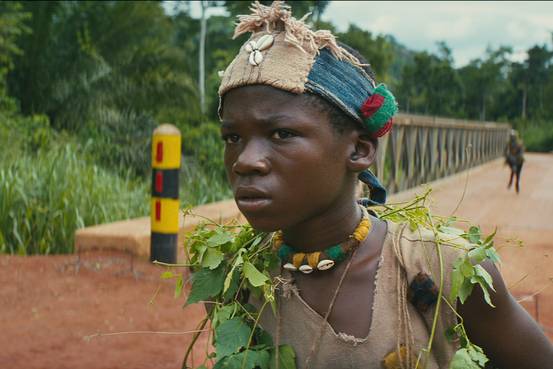