These activists work around the clock to promote the values they care deeply about.

Social media has changed a lot. It has enabled people to support causes they care for more easily than ever before, and some have taken this to the next level by doing everything in their power to promote the things that matter the most to them. Considering how sensitive the topic of the empowerment of women is — especially for women of color — it should come as no surprise that this has been a particularly heavily affected area of society and, thankfully, we’ve seen a lot of development in this direction.

There are numerous activists that work around the clock to promote the values they deeply care about, and some of them have already carved out an important name for themselves in the history of society.

Read on to find out who on social media are the most avid supporters of the empowerment of Black women. 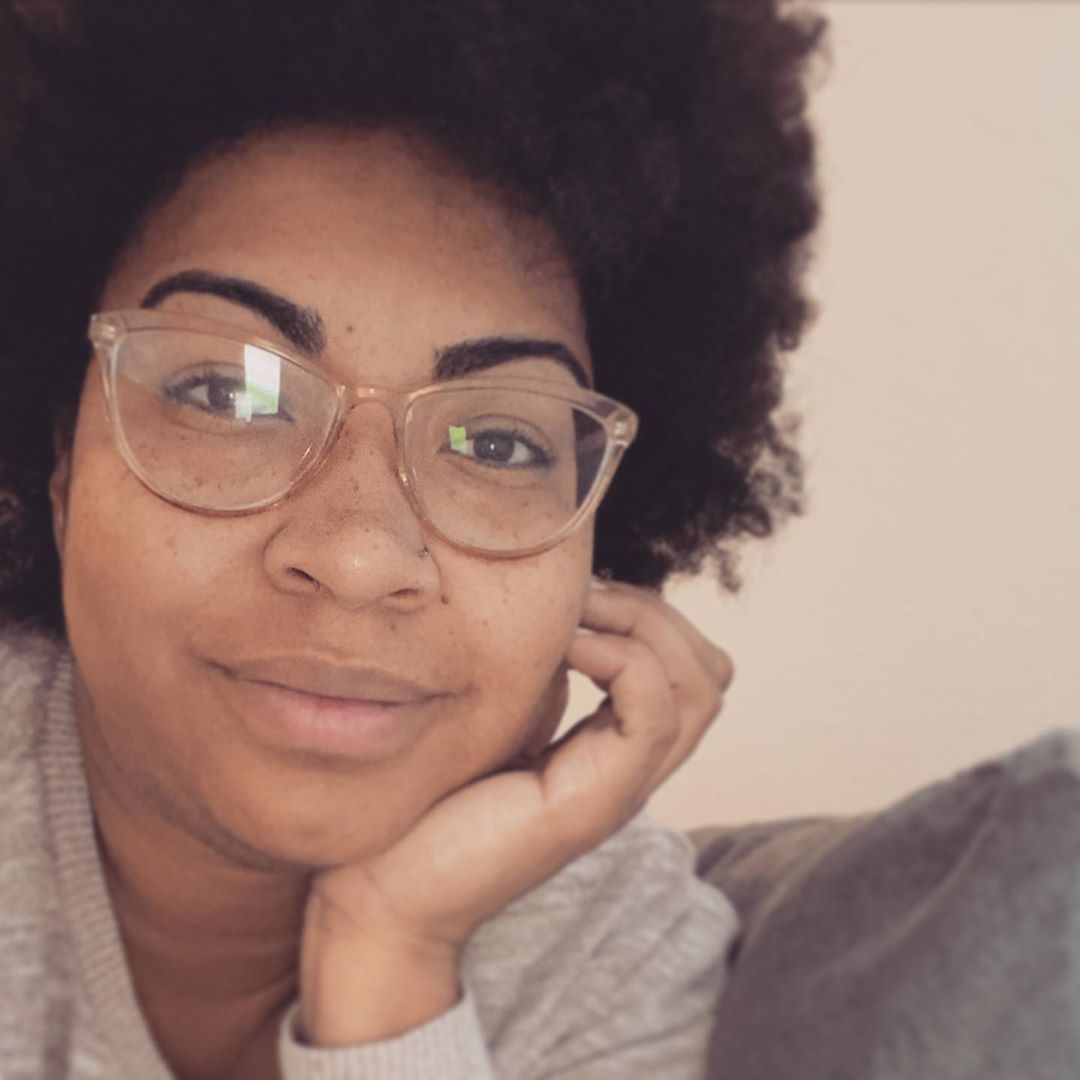 Rachel Cargle is well-known on Instagram, although she does her best to promote herself on all social media platforms equally. She’s been known for her active attitude towards her work, always doing her best to engage her followers to the best of her ability, and making sure that everyone can get their voice in. Rachel Cargle has already gained a lot of attention through her work of empowering women, but it looks like we’re only seeing the tip of the iceberg of what we can expect from her. 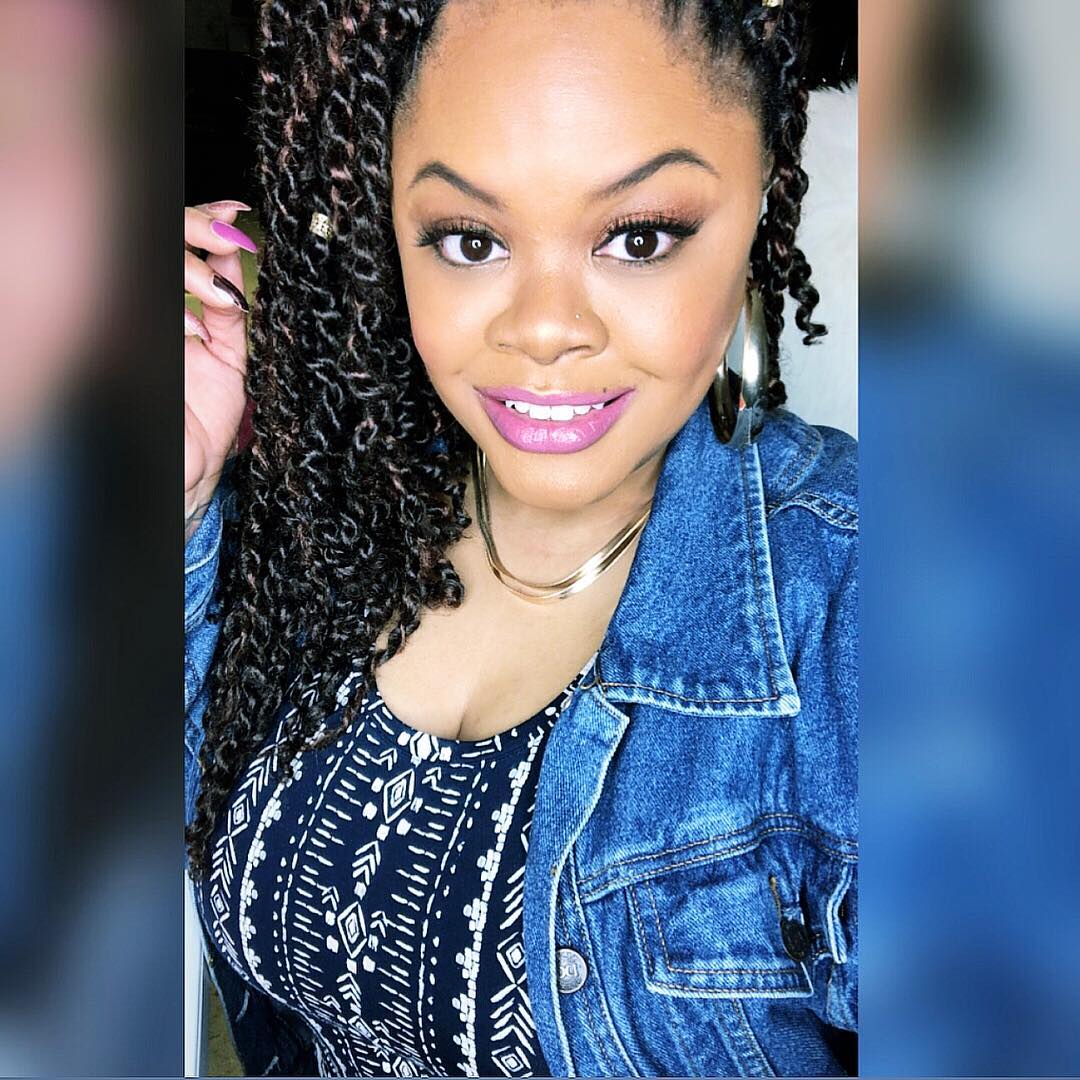 Those who are active on Twitter and Instagram are probably aware of Johnetta Elzie’s activism, as she’s hard to miss on those platforms. She’s been recognized by various prominent publications, and at this point, it looks like her notoriety is starting to exceed the boundaries of social media. Twitter is her main domain for now, although she can often be found posting on Instagram, too.

Anyone interested in following her can do so easily, although fans should be aware that she tends to say what’s on her mind without holding back anything, which can sometimes paint her in an unusual light for those unfamiliar with her style. 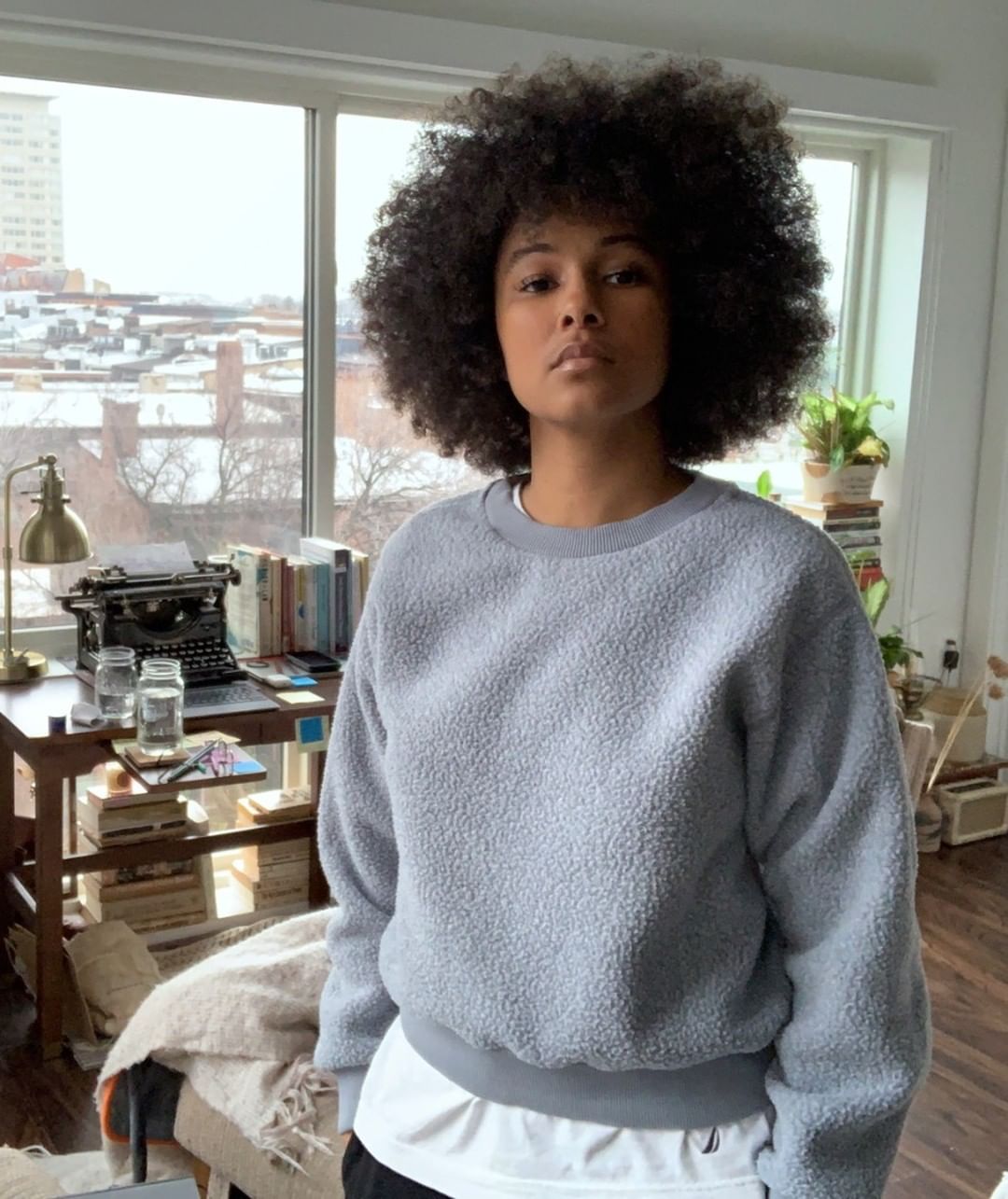 Another active Instagram warrior, Valencia De’La Clay has been pushing hard to promote information and education through social media, especially with regards to the battles that Black women face with their empowerment. She has made it clear that she’s not afraid to dig deep into any aspect of her life, and so far we’ve seen her openly talking about issues such as depression and loneliness, as well as more minor struggles such as her experience with styling her hair.

Valencia is very interesting to follow for those who want a more natural, raw glimpse into the lives of the activists that we all look up to. 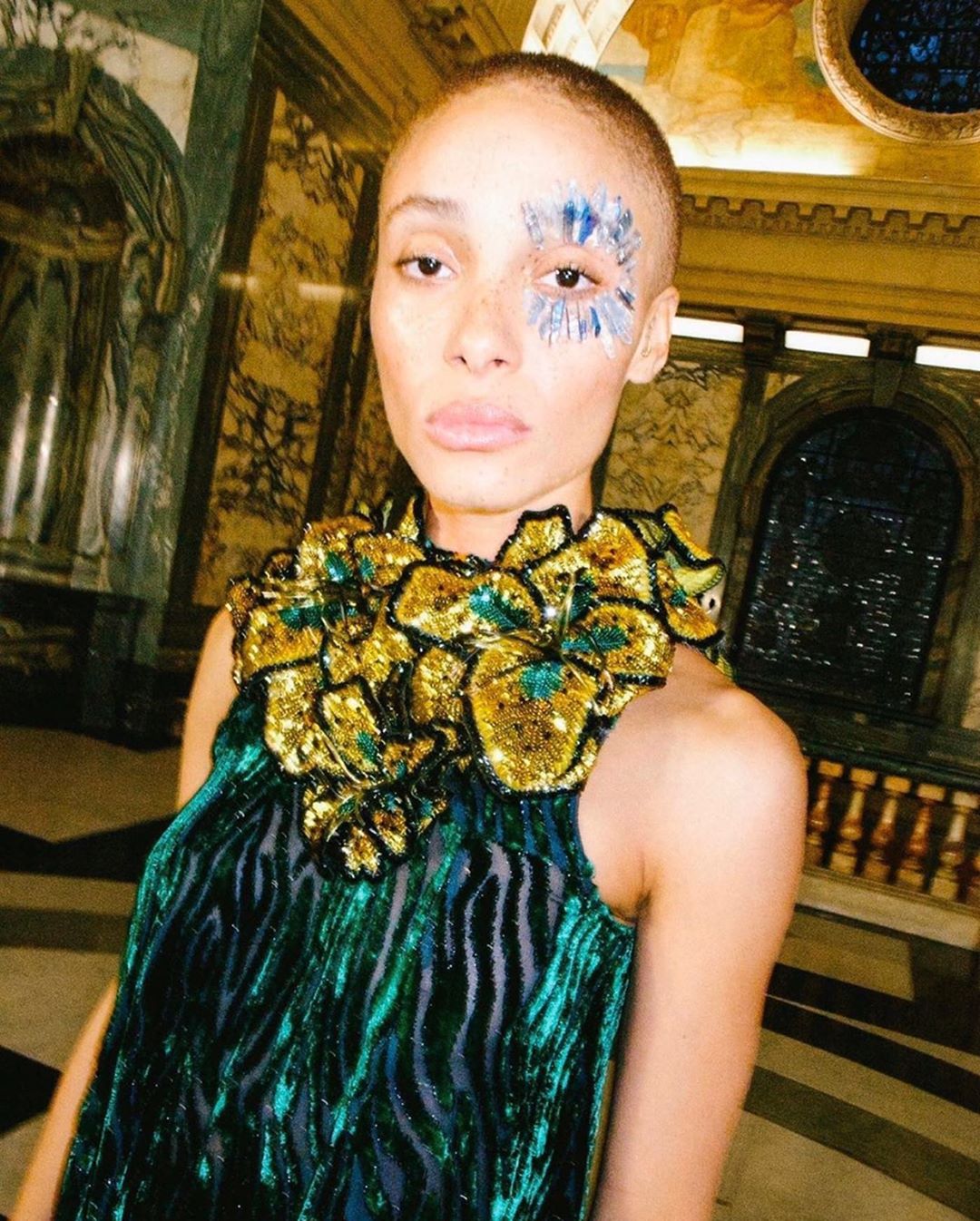 You may not recognize the name directly — or the face, for that matter — but if you’ve heard of Gurls Talk, then you’ve heard of Adwoa Aboah as well. She has been working hard to promote our community for quite a long time now and has developed a safe environment for women who want to talk about issues they face on a regular basis. The community has already gained a lot of traction and recognition, and has found a central place in the world of Black female activists. Aboah’s interesting to follow for pretty much anyone. 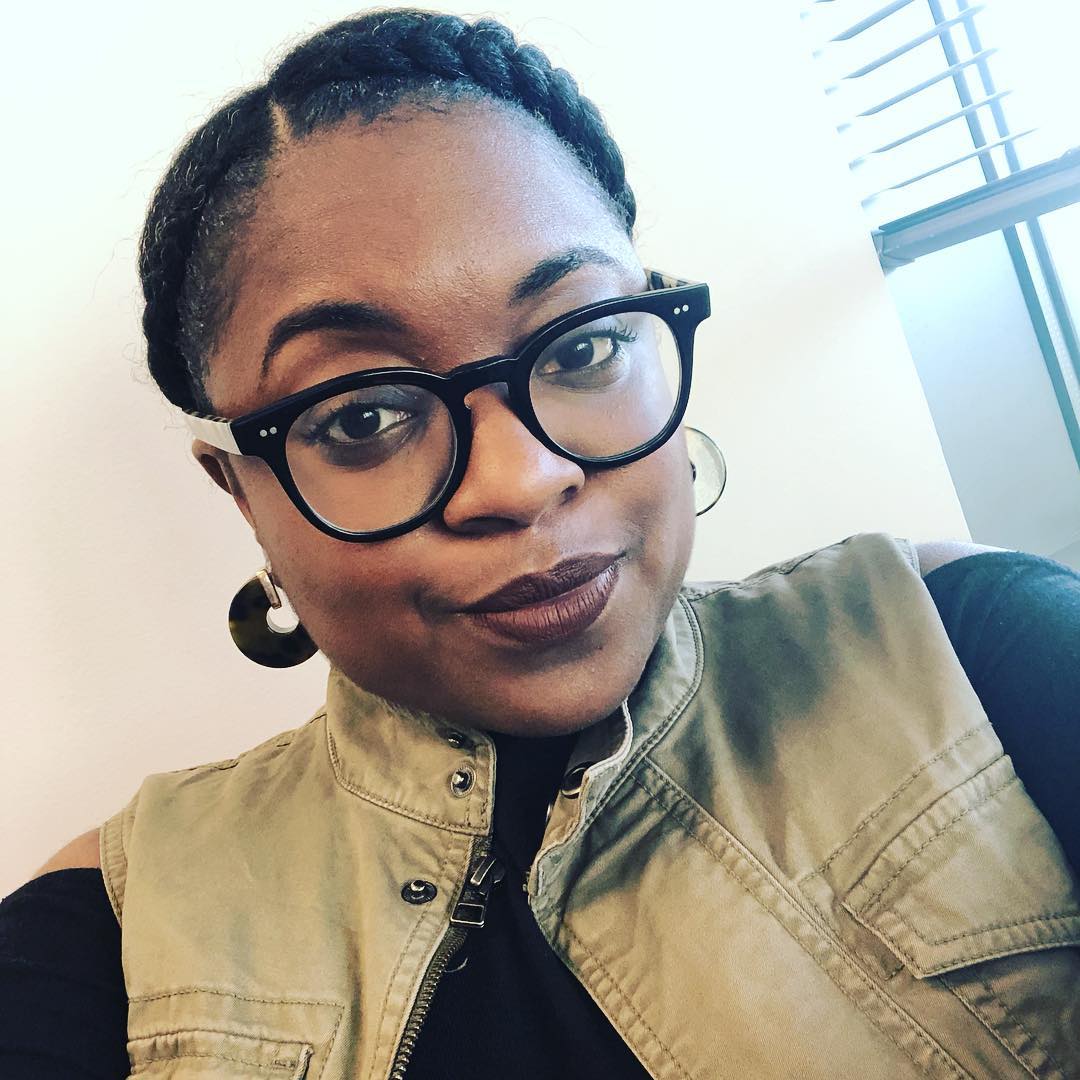 Last, but definitely not least, we have another prominent figure in this community — the founding national director of Black Youth Project 100 (BYP100), Charlene Carruthers. Outside of BYP100, she has also established multiple other projects in support of her fellow Black ladies and has been very active on the scene since entering it. Carruthers has a more direct approach to her activism, which has occasionally clashed with the expectations media has towards her. Despite this, she’s made it clear that she has no plans to ever change this aspect of her personality.

Those are just a few examples of women worth following who are supporters of the empowerment of Black women, but there is no shortage of similar activists in general. It’s important for anyone to pay attention to how this scene is evolving because it’s going to be a major driving factor in our society not too long from now. We’re already seeing the impacts in various noticeable ways, so it’s not far-fetched to imagine an even stronger presence in the future.