'90s kind of love: How Darius and Nina led us astray 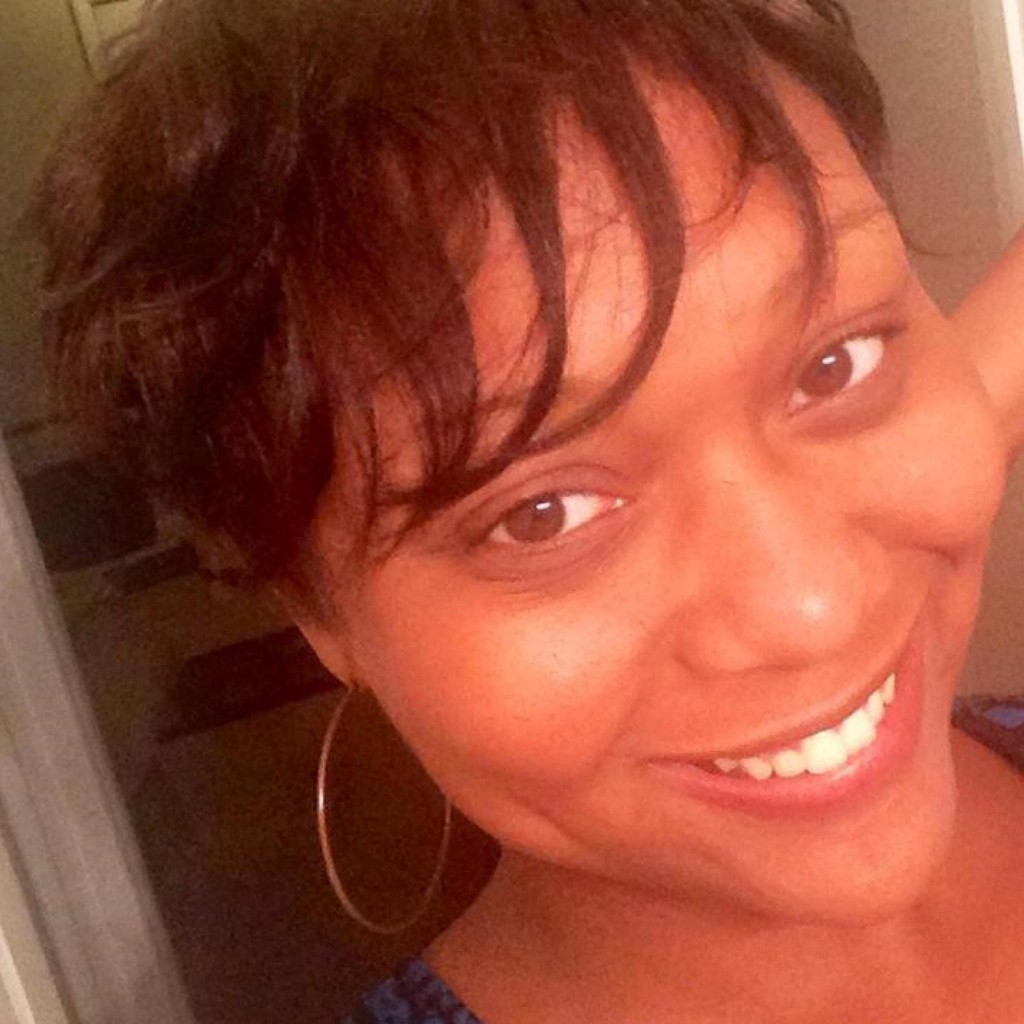 Yeah, I’m one of those people.

And thank goodness, as it’s an inescapable concept. It’s everywhere you look. Everything we’re supposed to be working for, everything that we do, is in preparation for love and all of its glory. But even as one of the greatest supporters of this emotion, all of that hype can get a bit lame and, very honestly, harmful. Why?

Because not ONE OUNCE of it is what we were told it was gonna be.

Not a morsel. Not a crumb. Not a smidgen of what was taught to us, what we were inundated with most of our lives, equates to what actually happens in real time. And I blame the entire decade that was the 1990s.

The ’90s were my generation’s version of the Cinderella story, the fairy tale. With minor reflection, I realize that my infatuation with love came from a wide array of places as I grew up. Most incessantly, it came from the movies and television shows I watched and, of course, the music I listened to. Because let’s be real, ’90s R&B is unmatched in every single way. Every singing group, every perfectly-filtered Hype Williams video, and every Babyface ballad was created with one sole purpose — you’re gonna love somebody harder than anyone ever before. Because if you couldn’t latch on to the concept of soaring love and the greatest happily-ever-after known to man after listening to Boyz II Men’s II album, then you’re probably just dead inside.

The music, though, was just the beginning. As were those poignant heart-wrenching songs that also painted the soundtracks to the greatest movies ever. Probably the film that holds the crown and that set the standard for how all love is supposed to be for black millennials is Love Jones.

Darius and Nina loved, they fought, they separated, and they, of course, came right back together at the end. And it was in the pouring rain, where Nina allowed an embrace with Darius to cause her whole well-relaxed head to become soaking wet. THAT is how much she loved that man.

All greatness. All amazing. All…a mirage. All a false prophecy of what we would feel and experience as we matured into real people. I would just like to say here what I wish every person had told me growing up. Not as a means to crush your dreams, but to make it very clear.

Love is hard. Not the falling in love part, the staying there.

Forget what you recall from every facet of the ’90s. Forget what you see today on all social media. Those are just the highlights, the rosy parts that can be captured in a freeze-frame or 120 minutes of film.

The actual truth is that everybody’s love looks different. It’s never as smooth as a song verse and, as controversial as it might seem, love is NOT all you need to make it work. I would provide a list here of what it takes to make it work, but there’s not one cookie-cutter example. You have to be willing to push to create your own mold. And possibly most importantly, you have to manage your expectations. Dream big, but remember that Darius and Nina are not real people.

Find your own balance of that.

READ NEXT: 15 of the greatest black love movies of all time