"B*tch I'm Back." With no warning, these three words, spoken by New Orleans YouTube star Messy Mya, interrupted what began as an ordinary Saturday in February and ushered in Bey season. With the release of the "Formation" video, the Super bowl halftime show performance that followed, and the announcement of the Formation World Tour, the queen came with a one-two punch combo that would agitate the hive and spark controversy with her unapologetic embrace of blackness.

Photo: Tumblr
On April 23, with the release of a full-length cinematic HBO special featuring beautiful artistic visuals, spoken word interludes, and songs from her 12-track  Lemonade album, Beyoncé and her Louisville slugger broke the internet, smashed the charts and even caused an explosive increase in actual lemonade (the beverage) sales.

Photo: HBO.com
For those who still find themselves thirsty in the wake of this epic slayage, Beyoncé has taken her show on the road, delivering glorious homemade batches of Texas-Bama lemonade to a city near you. If you are patiently awaiting your sample or living vicariously via social media, here are a few palate-preparing steps to get you in formation for the tour:

First things first, you're going to need to do some soul searching and make some serious financial decisions about what's truly important in life. If making rent trumps scoring front row seats, I can personally vouch that the stage production is so phenomenal that there really are no bad seats

In our case, with one week between the album drop and the Atlanta concert date, mandatory Lemonade cram sessions were necessary. Pop in those ear buds and get it in where you can fit it in!

If we're being honest, the real event is the pregame glam-up. What better time to pull out those YouTube makeup tutorial skills and strappy pumps and hit the hotel lobby for an impromptu photo shoot with the squad? 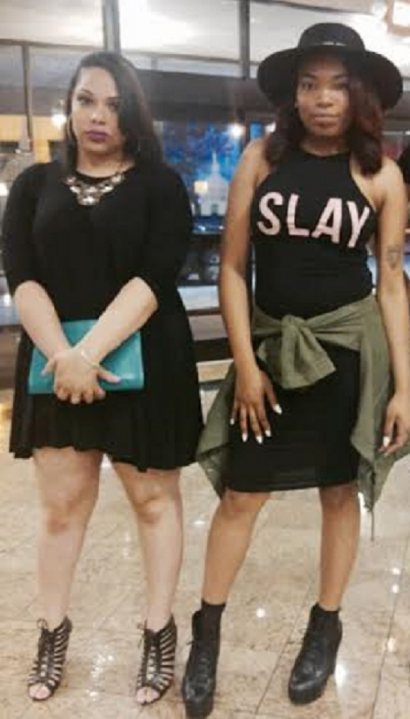 Time to get your section poppin' with the mandatory dance-along, facilitated by the queen herself

Prepare to be wowed as Beyoncé delivers a flawless set that is both fresh and nostalgic. The precise choreography and vulnerable vocal performances interlaced with perfectly-placed footage of the Lemonade film will have you buzzing in the afterglow of your Yoncé-induced hangover for days to come

So you thought you were just going to hail a cab or order an Uber, did ya? That's cute, but no. Bey comes through to shut entire cities down. If you're relying on public transportation, prepare to sit your cute self down and patiently wait your turn to pay top dollar for the luxury of modern-day transport

Photo: Tumblr If you follow these tips to a T, then you will definitely be ready when Yoncé comes to town!

READ NEXT: 11 reasons you need to be watching 'Scandal again (in case you've tuned out)