Born Malik Isaac Taylor, the rapper we came to know as Phife Dawg has passed away at the age of 45. The cause of death hasn't been confirmed, but Taylor had battled several health issues over the years, including diabetes, and received a kidney transplant from his wife in 2008 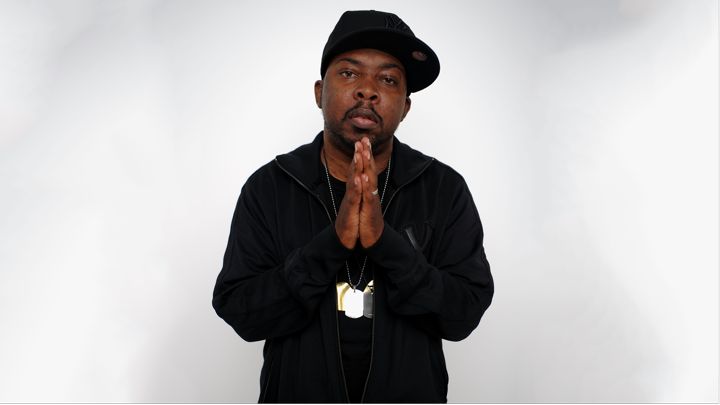 Photo: Getty The five foot assassin was a notable MC for the comedic wit he brought to the Queens hip hop group A Tribe Called Quest. Their blending of jazz, hip hop, and storytelling ushered in a new sound for music, and it was definitely a breath of fresh air for hip hop. With lyrics that challenged the bravado of rap at the time and took on various social issues, their sound was not one to be slept on. While the group didn't make it past 1998, only reuniting for a few live shows, Phife was said to be working on a solo project about his life's story entitled Muttymorphosis

I'm celebrating the life of the beautiful black griot known by many as Phife Dawg #RIPPhife pic.twitter.com/VieZXbrkMO

I'm not talking about anything else today. Because it feels like time has stopped. There is nothing else to discuss. Not today. #RIPPhife

Fans talking about how A Tribe Called Quest literally changed their lives. When Hip Hop is at its best, there's NOTHING like it. #RIPPhife — Simone Amelia (@BossLadyTV) March 23, 2016

"Now here's a funky introduction of how nice I am. Tell your mother, tell your father, send a telegram." #RIPPhife pic.twitter.com/Ecrbely5pM

"When the mic is in my hand, I'm never hesitant;my favorite jam back in the day was Eric B for President" #RIPPhife pic.twitter.com/7RAw8uQBbi — Ryan P. Haygood (@RyanPHaygood) March 23, 2016

It's been something to watch hip hop growing up, in our culture and around the world, but nothing really prepares us for hip hop becoming an ancestor. We salute you Phife Dawg, rest in power

READ NEXT: The Kennedy Center taps Q-Tip as their artistic director of Hip Hop culture