"Ain’t I A Woman?" This is why intersectionality still matters 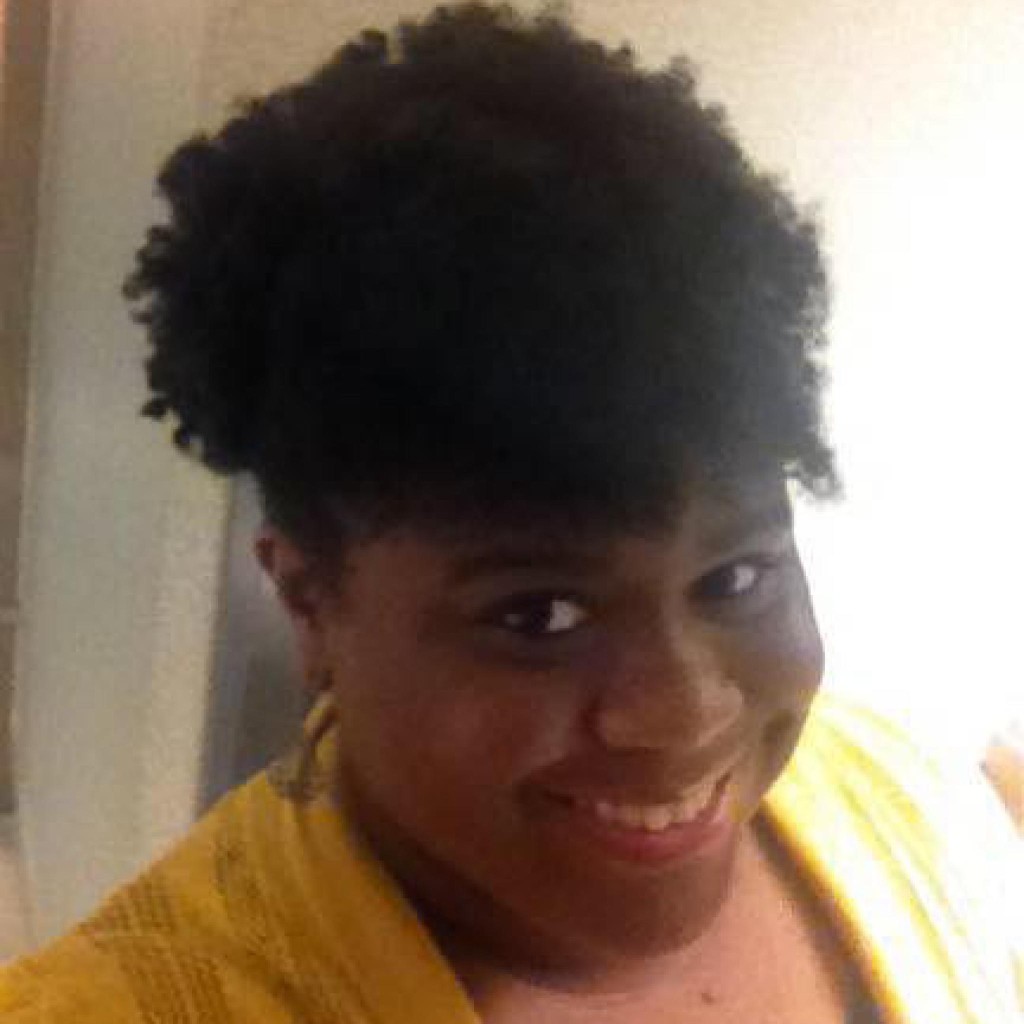 Two-time Oscar nominee Julie Delpy was under fire earlier this year for responding to #OscarsSoWhite by saying she sometimes wishes she were black because there is “nothing worse than being a woman” in Hollywood.

Delpy has since apologized for her comments, but the apology suffers from the same lack of awareness:

“I’m very sorry for how I expressed myself. It was never meant to diminish the injustice done to African American artists or to any other people that struggle for equal opportunities and rights, on the contrary. All I was trying to do is to address the issues of inequality of opportunity in the industry for women as well (as I am a woman). I never intended to underestimate anyone else’s struggle!”

Her apology is nonsensical because she speaks as if African Americans and women are two totally different groups.

You don’t have to care about the Oscars, but this incident matters because the lack of intersectionality in mainstream media and culture matters.

Delpy’s recent mishap is only one of many examples of how this lack of intersectionality contributes to the erasure of diverse women within conversations supposedly about ‘women.’ Take Taylor Swift’s co-opting of Nicki Minaj’s discussion of misogynoir in the music business. Or Bravo network’s Andy Cohen and his trivialization of Amandla Stenberg’s commentary on cultural appropriation. Or last year’s most notable example: Patricia Arquette’s tone-deaf statement in a backstage Oscars interview that “all the gay people and all the people of color that we’ve fought for” should now fight for women’s rights.

Inclusive outlets are continually speaking on intersectionality, but it seems that the mainstream is still not absorbing the message.

We have to keep calling people out whenever they start dropping people into discrete little identity buckets and pretending they don’t overlap. We might get tired of saying it, but it bears repeating: all women are not the same. We have multiple, intersecting identities that affect the way we live and are treated in the world. This is why intersectionality matters.

I love my white sisters and I’m with you in the struggle for women’s rights, but we cannot continue to pretend that the experiences of straight, white, middle-class women are synonymous with all womanhood.

All of these women are women, too and any feminism that doesn’t incorporate their perspectives and their needs cannot claim to fight for the advancement of women. Because “ain’t I a woman?”

READ NEXT: Meet the woman who changed the movie industry and is injecting intersectionality into virtual reality