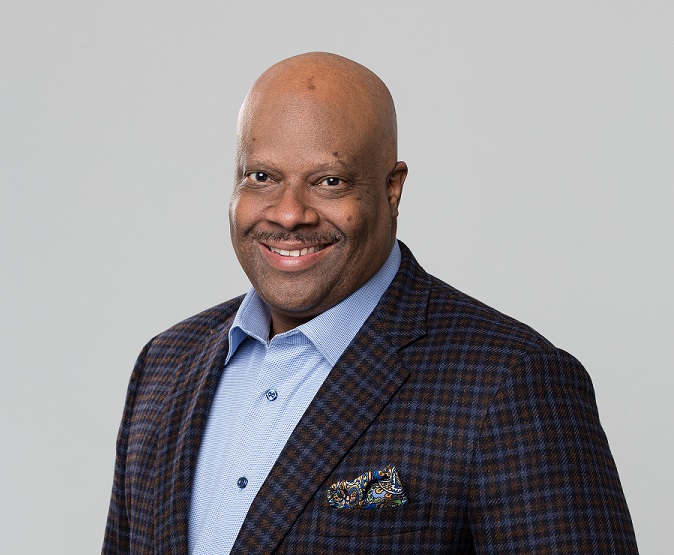 H. Beecher Hicks III’s professional experiences have included work in the private, public and nonprofit sectors, where he has focused on building enterprises as a consultant, banker, investor and operating executive. Henry is now the president and CEO of the National Museum of African American Music (NMAAM). His relationship with the project began in 2010 when he began serving on NMAAM’s board before becoming CEO in 2013. From traditional African drum beats to modern hip-hop, the 56,000-square-foot experiential museum will highlight the many contributions African Americans have made to American music and culture.