Baltimore system decides no one killed Freddie Gray, all charges dropped against officers

Although the medical examiner ruled his death a homicide, it looks like the criminal justice system is deciding that no one is responsible for Freddie Gray's death
On Wednesday, prosecutors dropped all remaining charges against the three officers awaiting trial in Gray's death. Six officers were initially charged, with three of them being acquittals and the fourth resulting in a hung jury 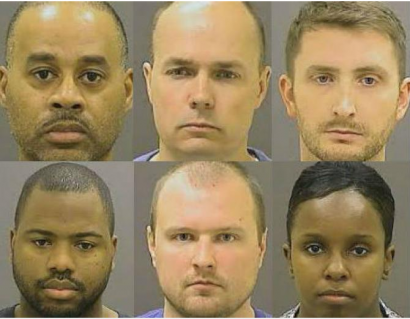 Photo: News & Observer Gray was 25 when he suffered spinal cord injuries after he was held, unsecured in the back of a police van in April 2015. He was found unresponsive and died a week later
This means that state attorney Marilyn Mosby was unsuccessful in her attempt to get convictions for Gray's death 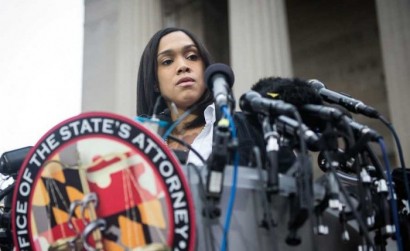 Photo: New York Times After Gray's death, protests were held for weeks all across the country, so when Mosby announced the charges, people were relieved. However, with already a long road ahead of her, each of the officers kept getting acquittals, resulting in loads of criticism being launched at Mosby
In a press conference after the announcement, Mosby came out swinging and said that her office stands by the charges. She suggested that there is an inherent problem with attempting to prosecute police and that this included "uncooperative and biased officers." "Without real substantive reforms to the criminal justice system, we could try this case a hundred times, and cases just like it, and still end up with the same result. I must consider the dismal likelihood of conviction at this point," said Mosby

Despite the result of these cases, we are not fooled. #WhoKilledFreddieGray #SayHisName 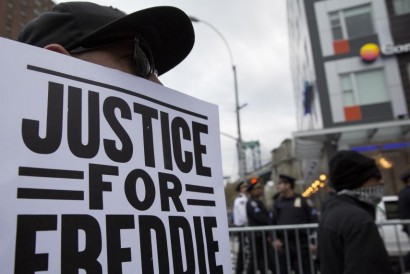 Never miss a headline! Sign up for our daily newsletter!