Children's book causes a stir for inaccurate depiction of slavery

A Birthday Cake for George Washington by Ramin Ganeshram and Vanessa Brantly-Newton, tells the story of White House head chef, Hercules, and his young daughter, Delia, who are baking a birthday cake for the nation's first president. Since the release of the book though, Ganeshram's story has been met with heavy criticism
Narrated by the daughter Delia, the two go on an adventure to find the missing ingredient, sugar, in order to make the president's birthday cake. Needless to say, the book ends with all being well, and a scrumptious birthday cake to boot. Yet, history tells us a different story altogether 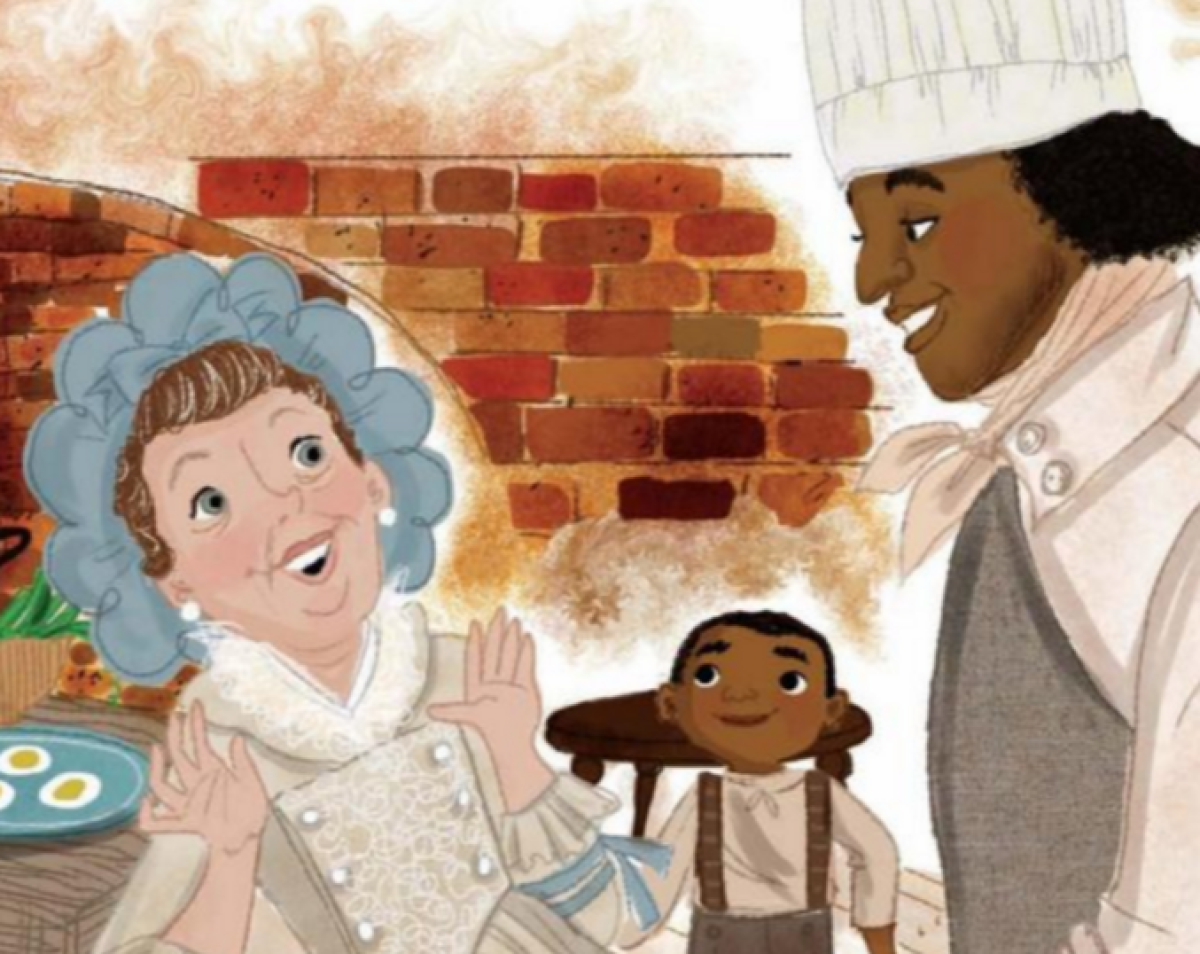 Photo: tumblr Apparently, the jury is still out on whether you can accurately relay history and romanticize it at the same time
What she seems to meticulously leave out is that George Washington's slaves may not have been too keen to celebrate the president's birthday with such enthusiasm, given his ruthless behavior. It should be dually noted that George Washington unlawfully kept Hercules, and nine other slaves captive in the White House, and the fact that Ganeshram was willing to idealize this situation proves that writing accurately about history isn't just tricky for the author, it's unnecessary
In 1780, the Pennsylvania legislature passed a law for the gradual abolition of slavery, which granted slaves freedom after they lived in the state of Pennsylvania for six months. "After making a weak argument that he wasn’t a real Philly resident because his job necessitated his living there, Washington gave up on trying to wriggle out of his legal obligation and broke the law to keep Hercules and Delia enslaved," writes Pulliam-Moore
Furthermore as Craig Laban noted in 2010, "That Hercules chose his master's big day, Feb. 22, as the moment to escape has been greeted with cheers of poetic justice." History did not end with a joyous birthday celebration, blowing out candles, and gift giving. It ended with the protagonist escaping for his very life
As expected, Twitter had much to say about the book, and they held no punches:

Occasionally folks will talk about George being a slaveowner even thought that part is sugarcoated as evidenced in @raminganeshram's book.

I'm wondering, in the crafting of the book, if you had any regard for historical integrity @raminganeshram @nesterb

.@raminganeshram This work you have done is violent and condescending. I hope you are able to be empathetic and hold yourself accountable.


@raminganeshram we are highly offended by the book — Justin Henry (@jaysdaname) January 14, 2016

To say the least.