Twitter called out CNN’s ridiculous coverage Otis Byrd’s with a new hashtag #cnnbelike. Mr. Byrd, a black man, was recently found hanged from a tree in Mississippi late this week.  Otis Bryd is not a suspect of any crime and it still hasn’t been decided if his death was a result of suicide or murder, and yet while reporting the story, CNN insisted on referencing his criminal record. 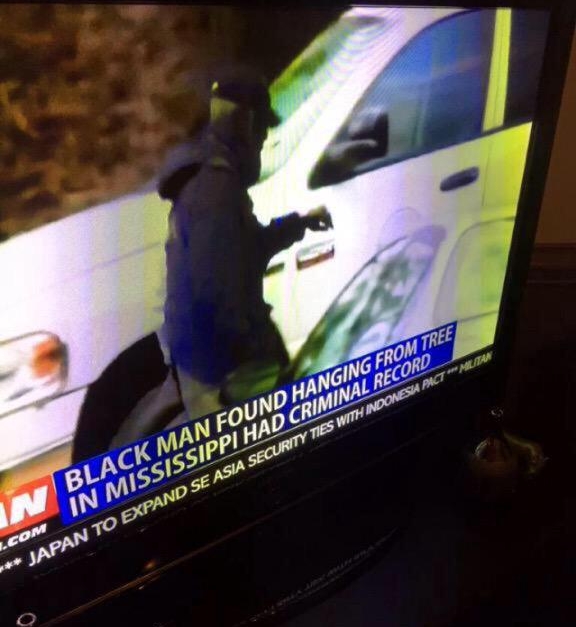 Luckily Twitter was on it and called out CNN for not giving him the same fair treatment and benefit of the doubt that they do for people with less melanin.

Once again we continue channel our energy into parodies to call out the absurd framing and statements of mainstream media.

To keep up to date with the happenings of Black Twitter sign up for our weekly digest below.
[mc4wp_form]