... before Lil Kim, before Nicki, before Cardi, before Megan, it was TLC who was pushing the envelope in a way the world had never seen women do before.

I’m going to preface this article by saying this: If you are not a diehard TLC fan, I truly apologize for the level of stanning I’m going to exhibit.

For context purposes, I’ve been an avid fan of the group since my days in Huggies Pull-Ups.

One of my earliest memories of TLC, and music in general, was catching glimpses of the “Creep” music video while getting dressed for kindergarten. The song would ultimately peak at number one on the Billboard Hot 100 music charts, as well as earn the group a Grammy in 1996 for Best R&B Performance by a Duo or Group with Vocals.

While I was too young to appreciate the significance of their lyrical content, or the barriers they were breaking down for other artists in the music industry (especially during the CrazySexyCool era), I knew that TLC was special. And on November 15, 1994, a mere two weeks after dropping the lead single, “Creep,” the world observed TLC's brilliance with the release of their highly anticipated sophomore album, CrazySexyCool. 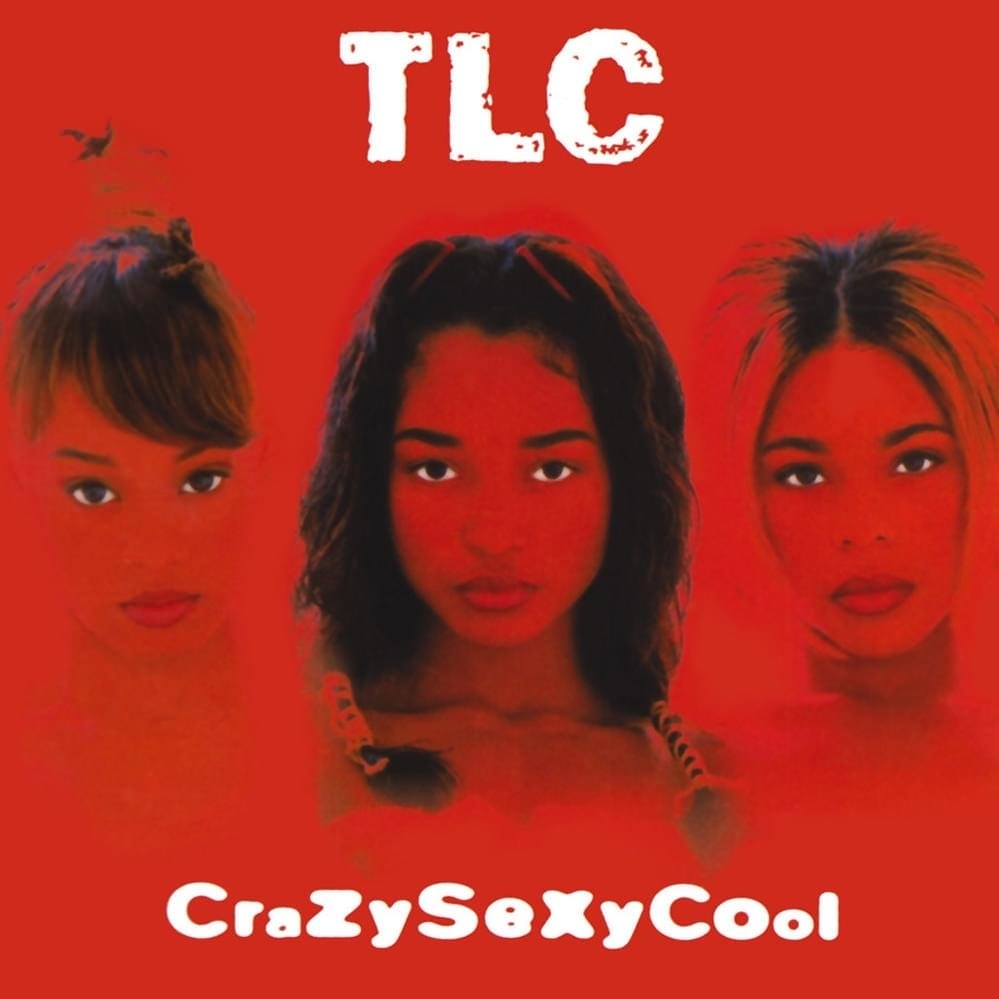 The mega girl group, comprised of Tionne “T-Boz” Watkins, Lisa “Left Eye” Lopes and Rozonda “Chilli” Thomas, came out swinging with their second album, using each track as an opportunity to tackle topics that were more often than not reserved for male artists. Topics such as infidelity, the female orgasm and phone sex were all up for discussion with TLC, and what made their artistry so profound was that the subject matter never felt forced.

TLC had become a beacon of female empowerment. Moreover, they'd become known for blurring the lines between their personal lives and their music.

Controversy seemed to plague the women throughout the development of their second album; each woman found themselves at the center of rumors that varied from domestic violence to alcohol and drug abuse.

The group’s resident rapper, Lisa “Left Eye” Lopes, was arrested in June of 1994, only six months prior to the release of CrazySexyCool, for burning down her boyfriend’s Atlanta, Georgia, home. And while she was released in time to promote the album with her bandmates, her incarceration left her incapable of contributing to the artistic direction of their sophomore album.

The members of TLC approached the public scrutiny head-on by inserting their truths into their lyrics, something most artists opted out of in fear of unfavorable press. And believe it or not, before Lil Kim, before Nicki, before Cardi, before Megan, it was TLC who was pushing the envelope in a way the world had never seen women do before.

They demystified the subject of female sexuality and used their lyrics to tell stories that other women could relate to, even if it was just in the privacy of their own homes. At a time when women were expected to don scantily clad dresses and belt out songs about love and heartbreak (Oh, hey Toni Braxton!), TLC was doing the polar opposite.

When TLC was first introduced to the world on November 22, 1991, via their debut single “Ain’t Too Proud to Beg” (one of three singles from their debut album, Ooooooohh on the TLC Tip, to land in the top 10 on the Billboard Hot 100 music charts), they were dressed in baggy clothes (often adorned with Cross Colours insignia) and condoms.

By the end of the Ooooooohh on the TLC Tip era, fans and critics alike were curious as to whether or not the group would be able to match the success of their debut album. All questions concerning TLC’s ability to succeed the second time around came to a halt upon the release of CrazySexyCool.

It had become clear that the young girls with the big personalities had grown into full fledged women who, while a bit more subtle in their approach, were more in control than ever. The brilliance of CrazySexyCool wasn’t just their more mature sound, but TLC’s decision to use the album as a vehicle to shine a light on important issues.

Topics such as HIV, gang violence and drug abuse were only some of the many subjects the women chose to face head-on through their new music, specifically through one of their most popular songs, “Waterfalls.”

The world seemed to watch them in anticipation of what they would do or say next. And true to form, TLC didn't disappoint.

In 1996 during the 38th Annual Grammy Awards press conference, TLC took to the stage to announce they were flat broke. They would ultimately go on to file bankruptcy, but found success once again with a new manager, new contracts and the release of their third studio album, FanMail.

Now, I could write a book full of major TLC milestones. Today, however, I just plan on playing CrazySexyCool on loop at full blast (despite the side eyes I may get from my colleagues) and relishing in the fact that TLC has provided me with enough bops to get me through an eight-hour work day.