Dylann Roof, of the Charleston AME Shooting, Charged with Murder 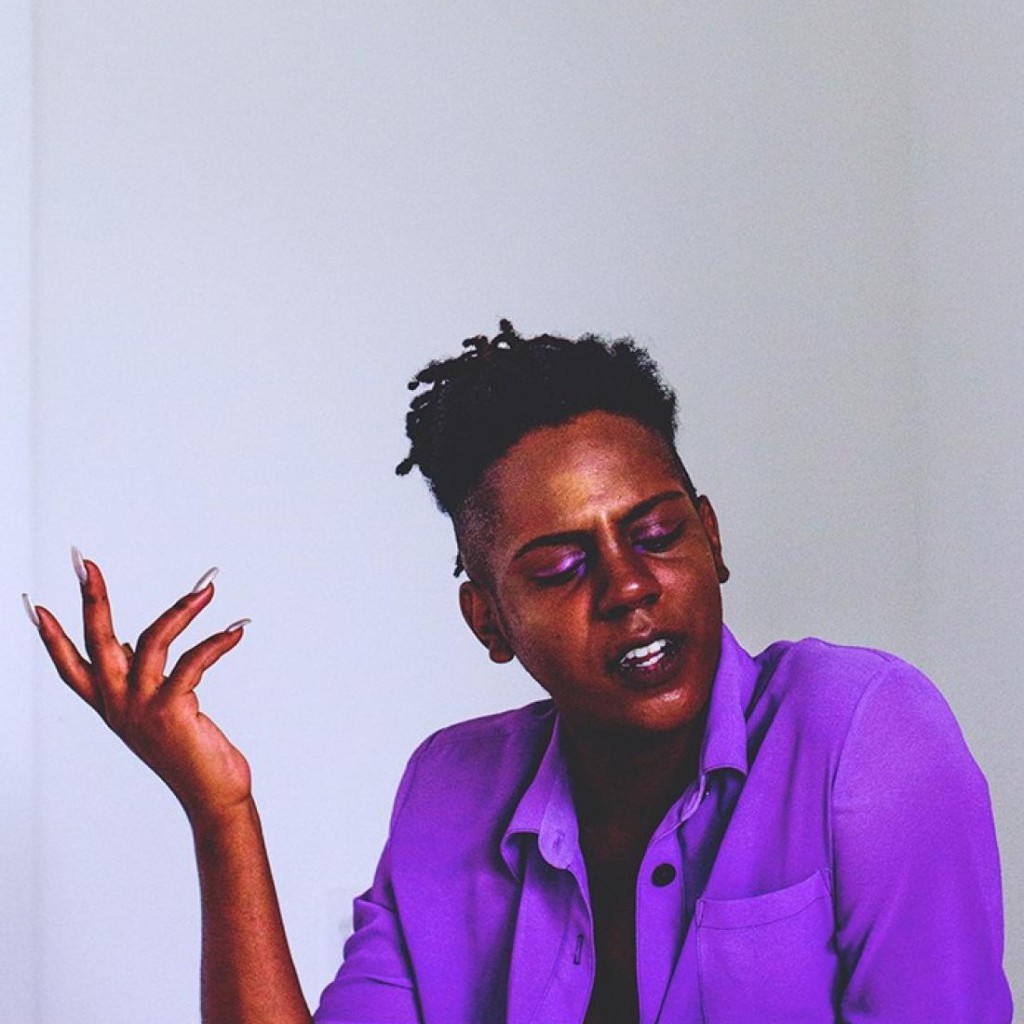 Dylann Roof, the twenty-one year old who opened fire during a gathering Emmanuel AME church on Wednesday, was charged with nine counts of homicide. After news broke of the shooting during the week, police found Roof 200 miles away in North Carolina were he was brought back to Charleston for questioning.

Reports from multiple news sources cite that Roof has already confessed to the murder. This information, matched with reports from friends and Facebook that he was “big into segregation” and wanted to “start a civil war”.

For more information on the #CharlestonShooting, see our round up.