A former Waller County Jail guard admitted, under oath, that he falsified entries on a jail log, according to the lawyer for Sandra Bland's mother. He noted in the records that he looked in on Bland an hour before her death was discovered. According to his new admission, he did not check on her
"There's no question that it did not happen," Cannon Lambert, her mother's attorney, said
Waller County lawyer Larry Simmons, who was also present at the deposition, interprets the former guard's statement in a different way
"Numerous depositions have been taken in the case involving dozens of hours of testimony," Simmons said in a written statement. "It is a gross miscarriage of justice and a misrepresentation for any party to cherry-pick or mischaracterize a small portion of that testimony, and take it out of context." A source familiar with the state's investigation of Bland's death corroborates Lambert's story. The source told the Houston Chronicle that special prosecutors were told about the falsified records, but a grand jury decided not to indict anyone associated with the sheriff's office
Bland, 28, was found dead in her jail cell on July 13, 2015, three days after she was arrested during a traffic stop for failing to put on her turn signal. Her death was ruled a suicide, but speculations about how Bland died have called the officer's story into question 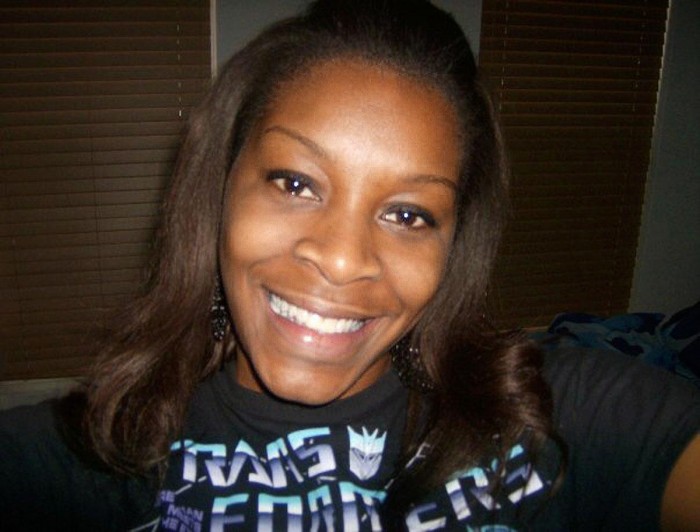 Photo: AP via Bland Family In February, Bland's mother, Geneva Reed-Veal, extended her lawsuit in the case of her daughter's death. She originally sued the Texas Department of Public Safety trooper who arrested Bland, his agency, Waller County and two of its jailers. In adding 10 more individuals to the suit, she accuses both county officials and law enforcement of "willful" negligence in her daughter's death


Never miss a headline! Sign up for our daily newsletter.