Rio-bound gymnast Gabby Douglas debuts her very own Barbie doll! What will she do next?

Gabby Douglas is having a great week. Just hours after the 2012 Olympic all-around gold medalist made the 2016 Olympic gymnastics team, Gabby Douglas debuted her very own Barbie doll!

As a part of the company's Shero campaign, the 20-year-old Olympian joins the likes of Ava DuVernay, Zendaya and Misty Copeland to have a Barbie created in their honor
"I'm so excited," Douglas said to People. "My older sister and I used to play with Barbies and create these dramatic fantasy stories, so it's such a huge honor." 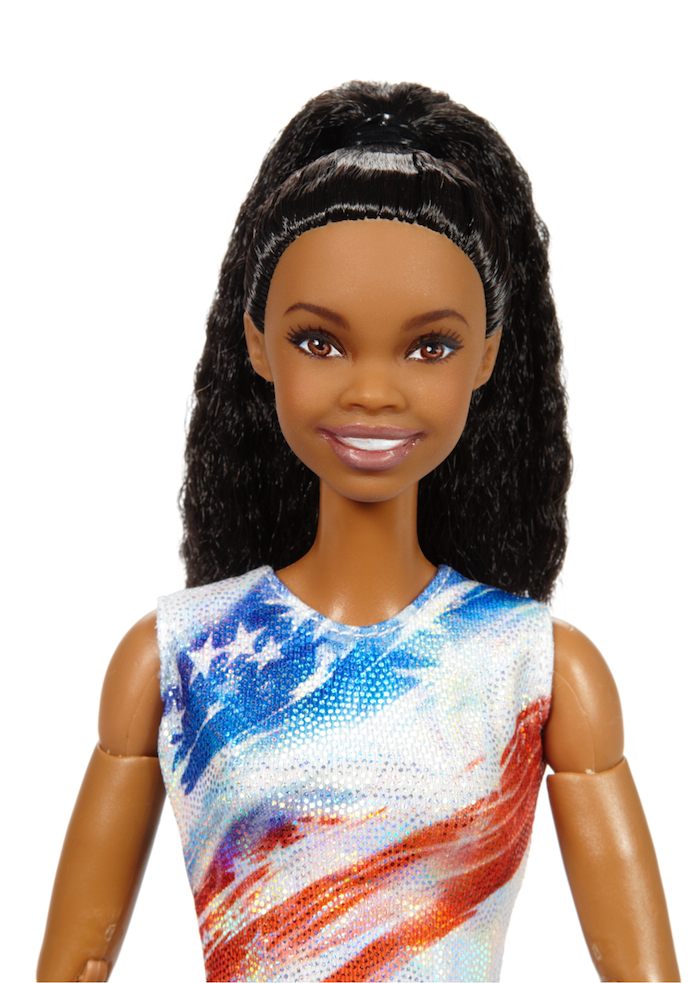 Photo: Barbie In her video with Mattel, Gabby stresses how important it is for young women to love themselves, embrace themselves, and go after what they want. She tells Mattel that she's "speechless" and still trying to process it all

"Be yourself and really embrace your inner beauty and your true talent," she also told People. "Believe in yourself. Never let anyone tell you you can't do something when you can." 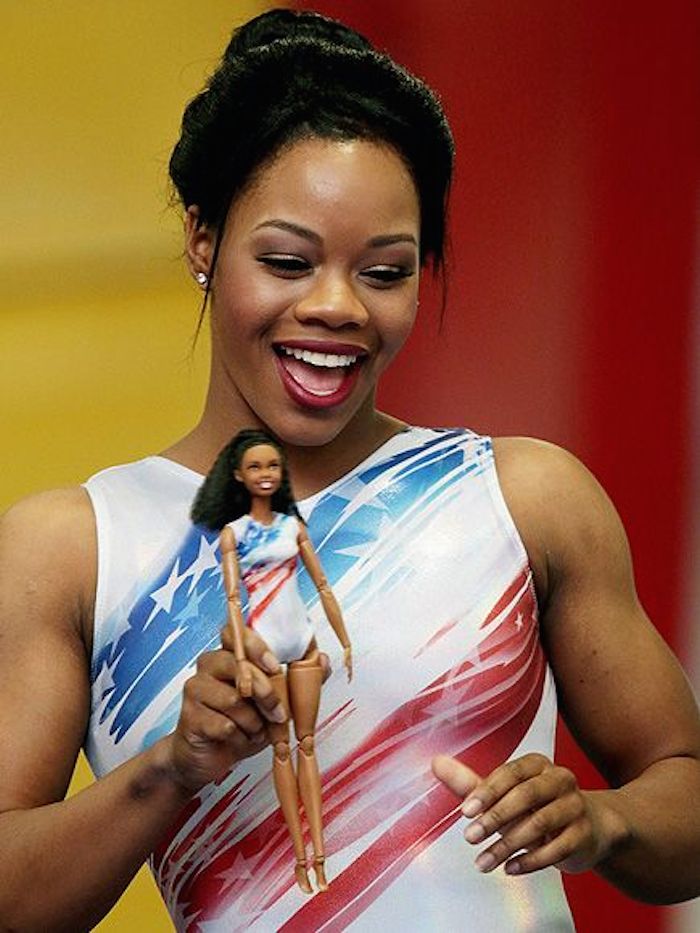 Photo: Yahoo Gabby has never shied away from revealing her self-consciousness and self-doubt, so to see her shine like this makes her success even sweeter. In addition to her new Barbie doll, Gabby also has her own line of leotards, and has just wrapped her own reality show on Oxygen, aptly entitled Douglas Family Gold. Not to mention she's been on her own Kellogg box, was in a Nintendo ad campaign, and guest-starred in an episode on Disney's Kickin' It, about herself! Can you say move-maker!? As a part of the most melanin-filled Olympic gymnastics team in history, Gabby is determined to make history again

Can't to see what this Shero does next!