Why I'm genuinely afraid to have black daughters 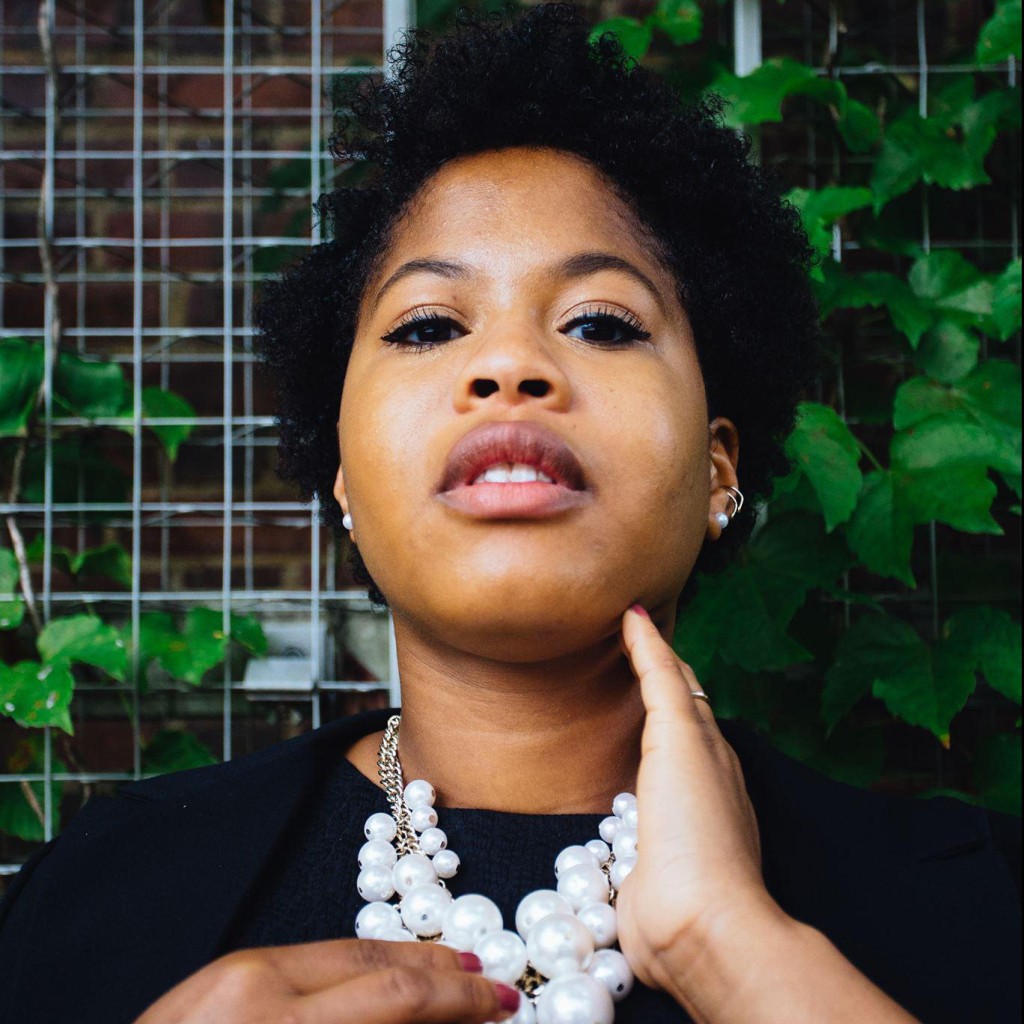 The content of this piece may be triggering for those who have faced violence, sexual assault or rape.

I want to have kids. I have since I was a kid myself. I want to be one of those cool moms — you know, like Regina George’s mom in Mean Girls, but with rules. But I really, really do not want to have girls. In my mind, there is nothing worse than the idea of having a daughter. It’s not because I don’t like women. Quite the opposite actually — I love women! I am, however, deeply frightened by the prospect of having black daughters in a world that is hostile toward women.

Let me back up a bit. I woke up from a dream recently in which a friend was sexually assaulted and stalked. The rest of my friends and I were forced to watch, unsuccessfully attempting to help. We tried calling 911. We tried to physically block the perpetrators from getting to her. But we just couldn’t keep these men away from her.

This was one of my most vivid and most horrifying nightmares. Something about the fact that we couldn’t help my friend killed me a little. That alone captures my reasoning for not wanting daughters – there is no way to fully protect them.

You might think that this is also true for boys, and it is to an extent. However, young girls have to worry about so much more. In addition to worrying about peer pressure, puberty, dating, school, general embarrassment by parents, being abused, wrongfully arrested or killed in the street, girls must constantly watch for predators. One in every six American women has been the victim of rape in her lifetime. Nine out of ten rape victims are women, compared to just three percent of American men (or one in 33). So you can see why I might be a bit unnerved by the thought of having a daughter.

Women seem to take the brunt for everything that’s wrong in our society. We don’t understand sexuality, so a girl is a slut if she’s sexy and a prude if she won’t take off her clothes. A girl’s a b*tch if she doesn’t smile and invites (unwanted) attention if she smiles all the time. We pigeonhole girls, telling them they can’t have it all and that they can’t be as strong, smart, unique or impressive as boys. We pressure women into getting married and having babies, whether they want to or not. When marriages don’t work out, everyone blames the woman, with questions like: “what did you do that drove him to cheat?” Women can’t walk home alone. If a man is violent toward a woman, the woman is told that it’s “not that big of a deal.” We don’t understand rape culture, so we tell victims they were “asking for it.”

All this and so much more happens to women. You would be reading into the next week if I detailed all the of ways we fail to support women and girls.

We often discuss our fears for black boys, but it is less often that we discuss the pressures and problems that little black girls face. When I think about all of these problems, I am reminded that my daughter would never catch a break. She would be held to impossible standards and people will discourage her at every turn. I could do everything in my power to teach her, prepare her, love her and surround her with good people. Even if I was the perfect parent, I still would not have the chance to protect her if she was attacked.

So, I want to have boys. I can teach boys not to become aggressors. I can show them what real love looks like and teach them how to be gentle, sensitive beings who do not hurt women. I could teach my sons about consent, how to respect a woman and support her independence. Though it would be challenging, I know I could teach a son not to become a perpetrator.

I can’t, however, teach a daughter not to get raped. That is out of my control. I can teach her self-defense tactics, street smarts and how not to contribute to rape culture, but you ultimately cannot teach someone how not to be attacked. I struggle with the thought that I could have daughter that would have to face the lifelong physical and psychological trauma if she was assaulted.

We can’t wish these problems away

This isn’t Cinderella. There isn’t a fairy godmother who magically makes terrifying problems disappear, and my desire to raise caring and compassionate boys doesn’t solve the world-wide issues that affect women and girls.

But we can talk. We can write. We can sing. We can make art and protest. We can get personal, discussing our fears and sharing the stories that cause them. We can start right here, by educating ourselves and committing to putting an end to violence.

We can fight against rape culture. We can fight to end assault. We can work to make the world safer for our daughters.

Check out these resources if you would like to get involved in ending violence towards women and girls:

What scares you most about raising your children? Share your thoughts with us in the comments.

READ NEXT: A mother’s wish for young black boys like Tamir Rice