Oxford Dictionary defines the term badassery as "the behavior, characteristics, or actions regarded as formidably impressive." Simple enough. But there's a little more to it especially when you're using it to describe the magnitude of women like Shonda Rhimes. Inside the pages of her book, Year of Yes: How to Dance It Out, Stand In the Sun and Be Your Own Person, the TV writer and producer extraordinaire chronicles how a year of saying 'yes' and honing her exellence led her to be a living embodiment of badassery 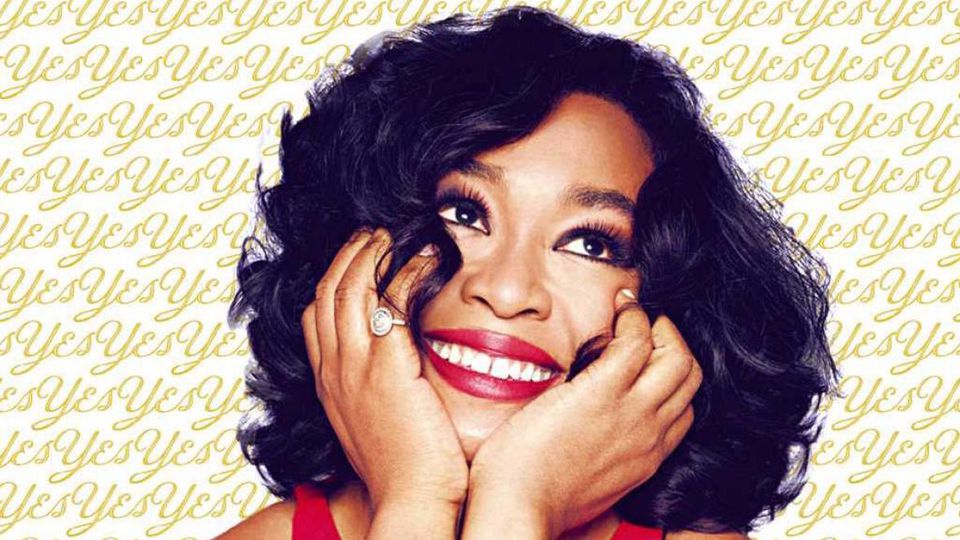 “I strive for badassery. Men do it all the time. Take the compliment and run. They don’t make themselves smaller. They don’t apologize for being powerful. They don’t downplay their accomplishments. Badassery is a new level of confidence in both yourself and those around you.” -Shonda Rhimes

It's about owning up to your greatness and celebrating your talents. Badassery is like your favorite accessory. Everyone notices how well it fits you and you never want to leave home without it. It's that one extra attribute that makes you pop. As I continue to read Shonda's memoir about her journey to become more confident and solidify the value of having women of color on the small screen, I can't help but to think about past characters who were pretty badass in their own right. Before Olivia became crisis slayer on Scandal or Viola Davis' magnifying web of deceit in How to Get Away with Murder, there were other characters played by Black women who exuded grace and aptitude in a collection of often forgotten scene stealing moments. Between 2014 and 2015, there were immense conversations about the need for more representation and inclusion of Black women in film and on TV. It's like someone in Hollywood woke up one day and said, "Black women are pretty interesting and we could make a killing giving them their own narrative, let's go find some." Sadly, we've had the talent all along and Hollywood was late to the party
This weekly column serves to pay homage to the strength of Black female leads (and supporting actresses) in television, both past and present. It's a look back at the positive images and defining moments brought to us by memorable characters we couldn't help but admire and love 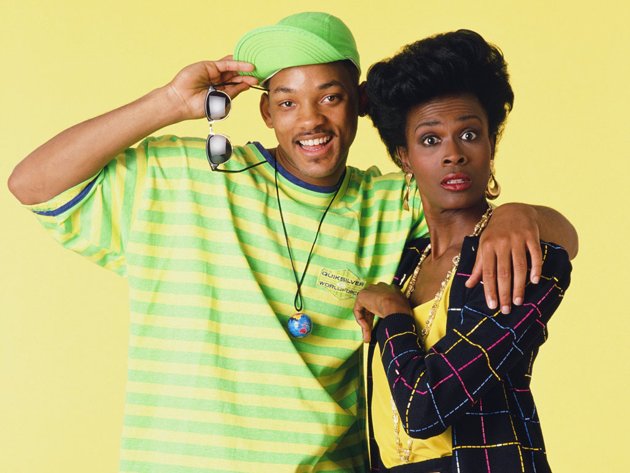 Not the second, but the first Vivian Banks played by Janet Hubert. Everyone's favorite fictional auntie. Classy enough to host the finest dinner parties, yet never too humble to lay a verbal smack down with the utmost grace. Although her role as family matriarch on The Fresh Prince of Bel-Air was that of a supporting character, second fiddle to Will Smith (let's keep it real), Aunt Vivian was known to snip a few egos from time to time. And we loved her for it

Then there was the classic episode where Aunt Viv didn't have to utter a word in order to make us realize she is a force to be reckoned with. As all Black women are

An episode about ageism. Like most women, Vivian had a tough time grappling with the fact that time had snatched her youth like a thief in the night. Dance was the one love that never outgrew her. As she entered a dance class full of 20-somethings with firm bodies and rigid attitudes, we witnessed Aunt Vivian immediately slip out of her element. She was intimidated. Quitting soon became an idea that seemed easier than fighting the fray. This episode gave a subtle reminder that age is truly a state of mind and sometimes it's better to show you're a badass than to speak about it. Aunt Viv gracefully re-entered the dance class, and might I mention, killing the hell out of the routine better than those half her age

As a kid, I remember thinking, "Damn. I want to be like that."

As she struggled with wanting to be young again, I wished I could be grown enough to be my own person. And then, the episode was over, but the moment left a deep imprint on my heart. I can do great things, regardless of my age
It's funny how your youth yearns to be older, and when you get there, you'd like to get a few of the years back. Aunt Vivian left me inspired. I felt like I had something to look forward to in my future as a Black woman
Growing up as a Black girl in the '90s, I had the joy of seeing encouraging Black women on TV. They were conquerors, even if it was just for a second. There was a time where you could flip on the TV and see what you wanted to be, whether it was Oprah Winfrey or a Moesha Mitchell. Take your pick. Sometime between then and now, this grand age of ratchetery in TV, our characters have become a bit distorted. I miss those days and want to relive them in this space. While we have miles to go in entertainment, I’m proud of the strides being made
*Lol, ol' girl in the green. Never gets old.