These creatives challenged societal norms and advocated for the liberties of Black Americans.

Black history is synonymous with Black literature, and much of the work studied by modern-day scholars can be traced back to authors, poets and thinkers who penned several incredible collections.

From words championing the influence of Black individuals as it pertained to American history to lyrics sung across churches today, diving into Black art is a transformative experience.

The following 10 Black poets gave Black Americans a sense of hope when a common theme was despair.

Maya Angelou was one of the most esteemed writers of the 20th century. The author of seven autobiographies depicting her life experiences from childhood through her adult years, the 1969 classic I Know Why the Caged Bird Sings recounts the early years of her life up until the age of 17. 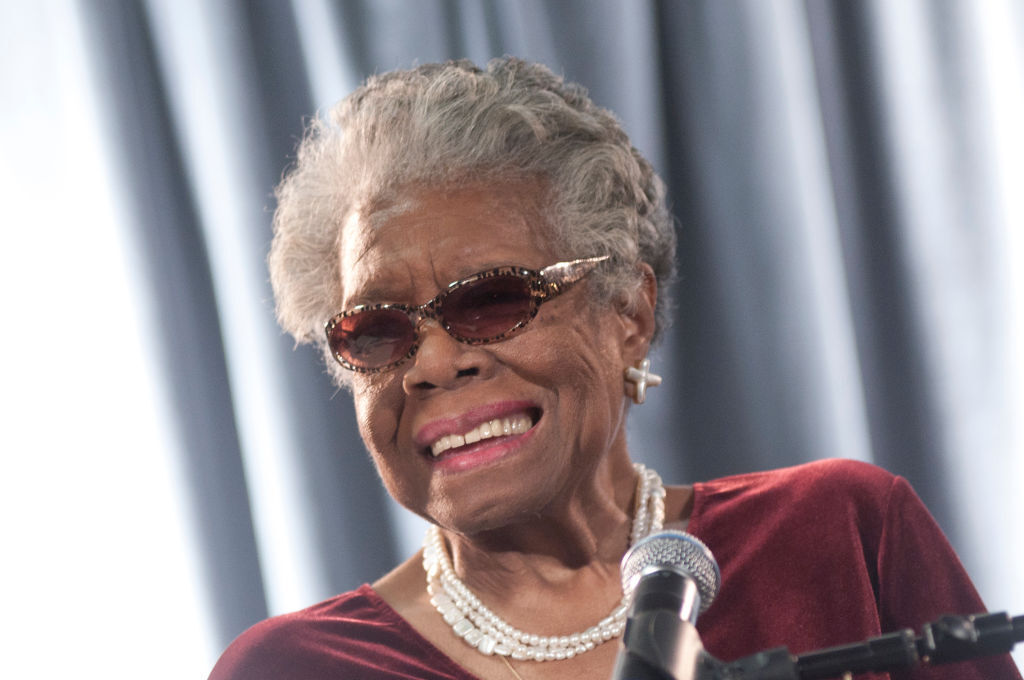 Many of the running themes in her work were womanhoodwi, love, loss, racism and music. In 2011, she was presented with the Presidential Medal of Freedom by President Barack Obama.

Langston Hughes' most prolific work, The Negro Speaks of Rivers, came out when the Joplin-born poet was just 17 years old. The Harlem Renaissance was one of the most historical outbreaks in Black culture and Hughes became the most famous face of the movement. 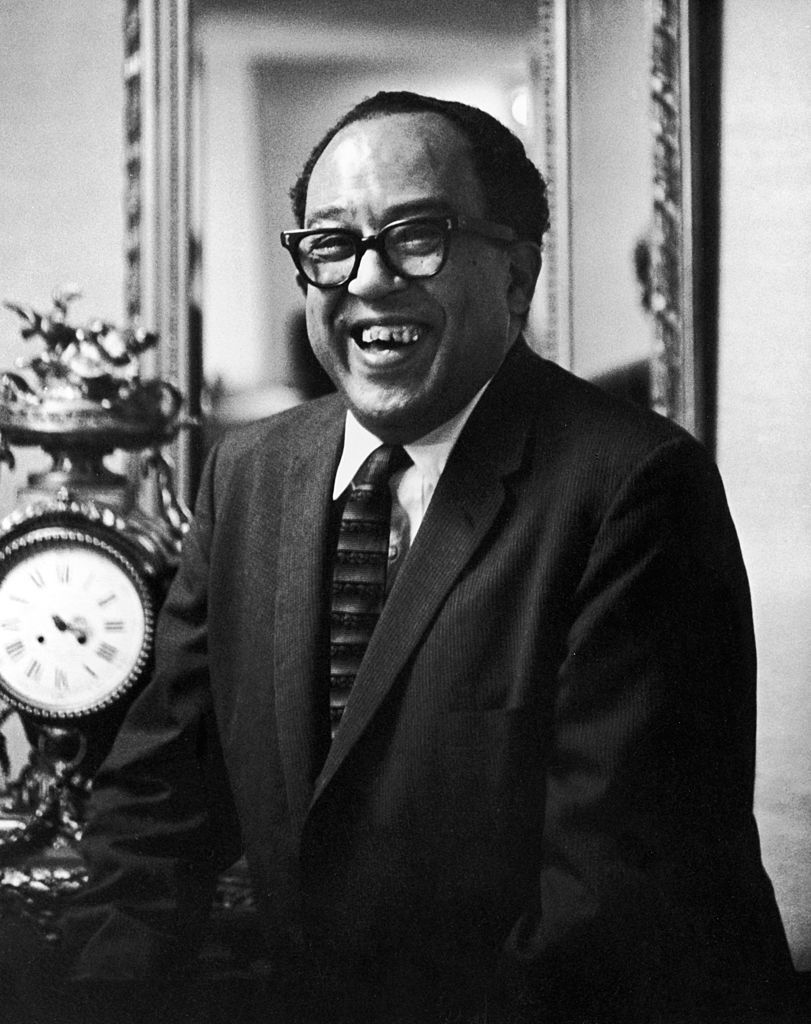 Several of the themes in Hughes' poems centered around Black culture and argued that Black Americans were being robbed of the equal opportunity "American dream" that was championed in the 20th century.

In 1950, Gwendolyn Brooks won the Pulitzer Prize for Poetry for her second collection Annie Allen, making her the first Black person to receive the coveted award. In Annie Allen, Brooks detailed the experiences and episodes of a young, Black woman transitioning to adulthood. Up until her death in 2000, Brooks served as the Poet Laureate of Illinois.

One of the most vocal allies of the Civil Rights Movement, James Baldwin captivated readers through his words in a number of compositions such as Notes of a Native Son and Go Tell It on the Mountain. The New York native was most best known for his essays and fictional books which largely focused on the Black experience in America. 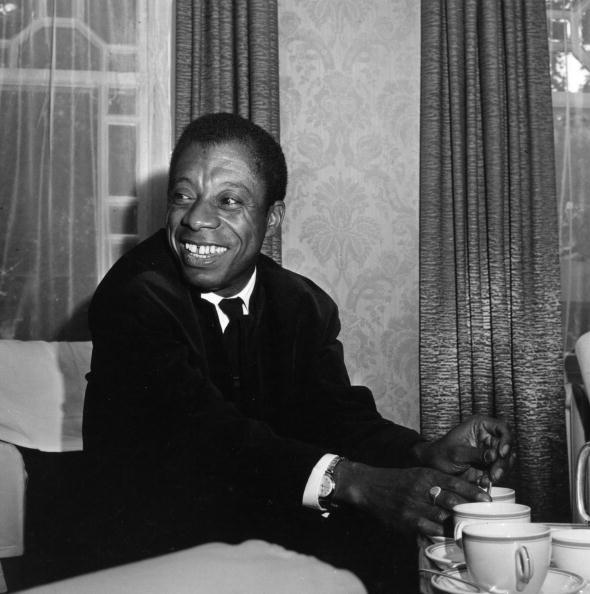 It was a move to Paris, France at 24 years old that sparked a more candid portrayal of race through his work. His 1974 novel, If Beale Street Could Talk, was adapted for film and premiered in 2018. The movie received three Oscar nominations, with Regina King winning Best Supporting Actress.

The Black power movement in the United States served as inspiration for many of Nikki Giovanni's work, with metaphors rich in the ideology of a strong and militant Black community. 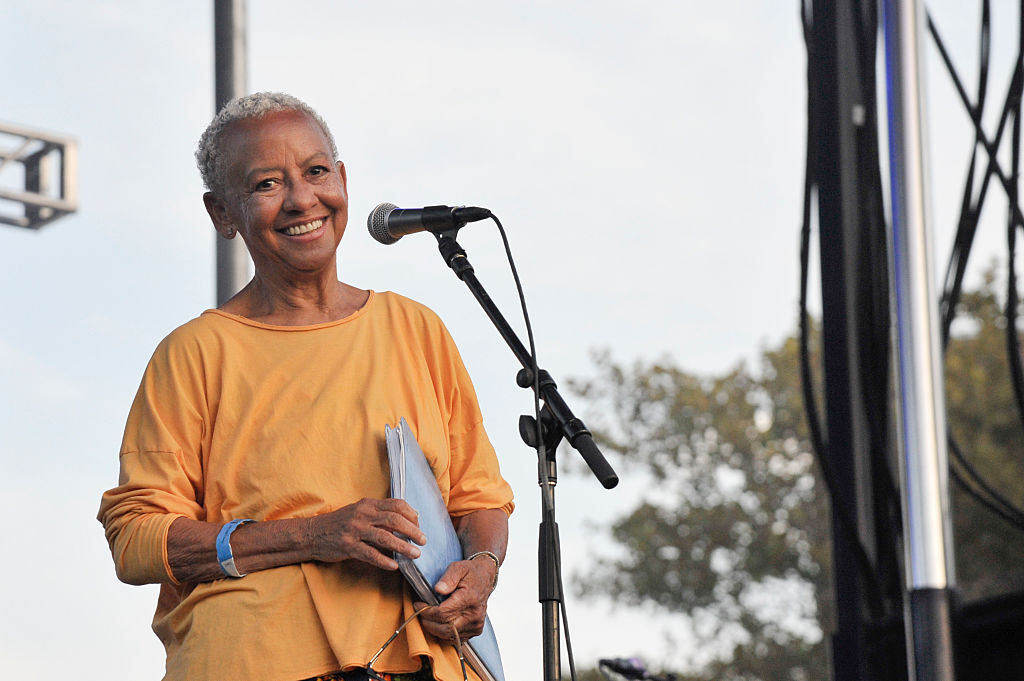 Currently a University Distinguished Professor at Virginia Tech, Giovanni performed at the service honoring the victims of the 2007 Virginia Tech shooting, where a lone gunman murdered 32 people and injured 17 others.

A two-time finalist for the Pulitzer Prize for Poetry, Lucille Clifton's projects examined family life, gender and racism. Clifton's 1980 piece Two-Headed Woman was a tribute to Black women and marked the onset of future projects meant to eliminate stereotypical perceptions of a Black women's body.

Jamaican-born poet Claude McKay's first published work, Songs of Jamaica, was an ode to his home country. Following its 1912 release, he immigrated to the United States to study at the Tuskegee Institute. Like Langston Hughes, McKay was heavily involved in the Harlem Renaissance and his 1919 militant sonnet If We Must Die was celebrated for its revolutionary themes and is synonymous for that particular period of history, one year after the end of World War 1.

In addition to being an accomplished writer, James Weldon Johnson was also a respected civil rights activist. The Clark Atlanta alum was the first Black person selected as executive secretary of the NAACP, eventually rising to the ranks of operating officer. Perhaps his biggest claim to fame were the lyrics he wrote for "Lift Ev'ry Voice and Sing," which today is regarded as the Black national anthem.

At seven years old, Phillis Wheatley was captured and enslaved in Boston. However, being a house servant did not deter her from writing some impressive pieces. By 14, her poems were published in select newspapers and periodicals across the United States and Great Britain. 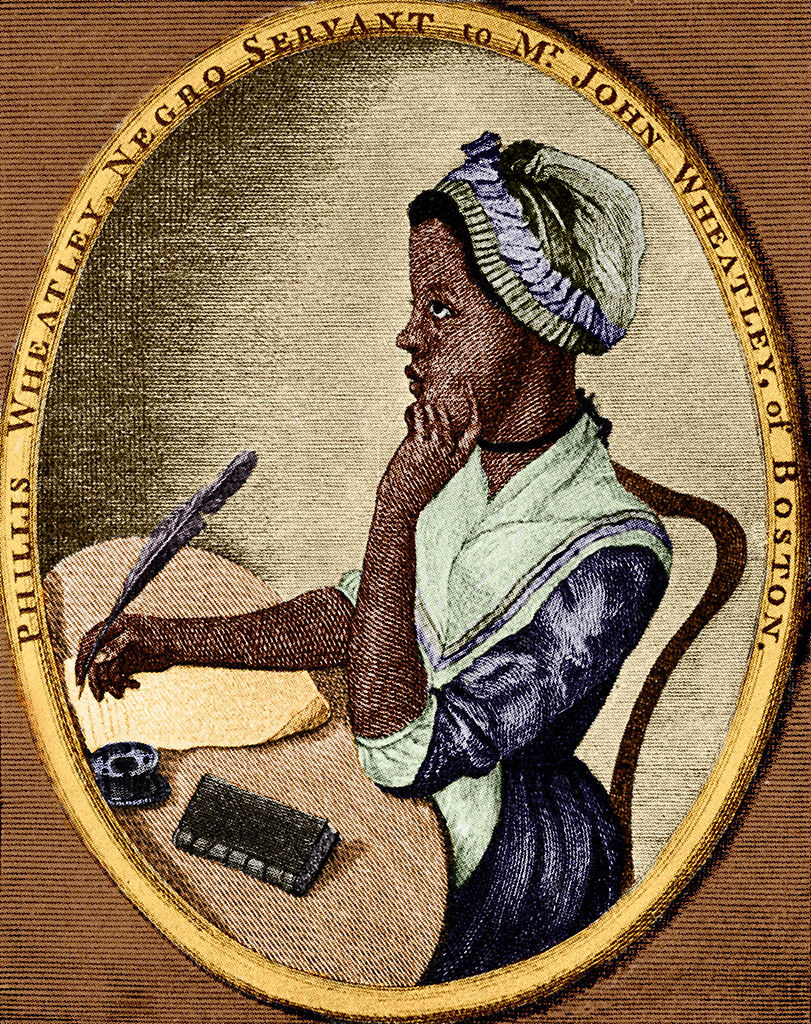 Following the 1773 release of her first book, Wheatley was set free from her masters. Unfortunately, she struggled with poverty in life post-emancipation and passed away at 31.

Born to Caribbean parents in New York City, Audre Lorde published her first poem in Seventeen magazine as a student at Hunter College High School. She described herself as "Black, lesbian, mother, warrior, poet," which was reflective in her work in bringing awareness to issues of racism, sexism, classism and homophobia. Her 1973 collection of poems, From a Land Where Other People Live, received a nomination from the National Book Award for poetry.

Through their stories of love, heartbreak, liberation and other motifs, these authors demonstrated that despite personal and political circumstances, their words hold an incredible amount of weight years, even centuries later.