A brief history of black beer in the U.S.

You may or may not know this, but today we are living in an American craft beer revolution. According to the Brewer’s Association, as of September 2015, there are more than 4,000 operating breweries in the United States. An official count of 4,269 surpasses the number of breweries operating before prohibition — 4,131. There are no official statistics around this, but the optics suggest an apparent lack of diversity in the craft brewing industry. Now you may have questions as to why this is, but that’s an entirely different discussion. Even though there are not many African-Americans and other ethnicities highly represented in the brewing industry today, their start could be credited to Theodore Mack Sr. and Peoples Brewing Company.

Founded in 1912 and located in Oshkosh, Wisconsin, the self-proclaimed capital of American brewing, People’s Brewing Company was started by Joseph J. Nigl and a group of local Oshkosh investors. Nigl, president of Peoples Brewing Company, set out to compete with other known breweries in the area, some of which still exist today such as Pabst Brewing Company. In 1920, prohibition went into law, effectively killing the legal alcohol industry. And yet People’s survived.

After prohibition, Peoples was later acquired by Theodore Mack Sr., who previously worked for Pabst, hoping to take People’s Brewing Company to another level. With a group of investors, Mack Sr. took over Peoples Brewing Company in April of 1970. Though Mack, Sr. held high hopes for his business, unfortunately Peoples succumbed to back taxes and lawsuits by the IRS, therefore ceasing all operations in 1973. The work by those controllers and operators of People’s Brewing Company were not able to see the fruits of their labor, but there are many black brewers and breweries today keeping their traditions alive.

While recently searching around the internet, I came upon some breweries across the United States owned and operated by black people. The most prominent feature is Harlem Brewing Company located in Harlem, New York. Harlem Brewing Company recently teamed up with Wal-Mart to be prominently featured in 39 of their stores across the state of New York.

From New York to Indiana and states in-between and far, here are some black-owned and operated breweries to check out and support: 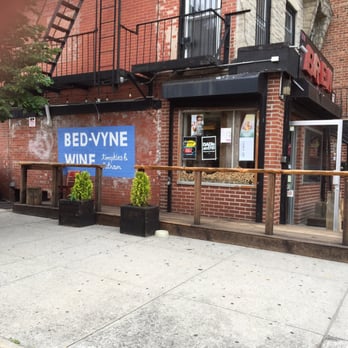 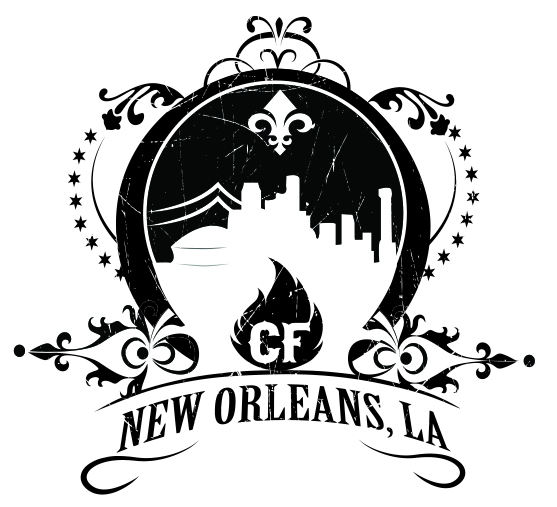 Which black breweries do you love? Let us know in the comments below!