'Hughie' is the latest display of black excellence on Broadway

W. 45th street is no stranger to magical productions. On this street are four shows with black leading roles that are taking the theater world by storm. There's Eclipsed with Lupita Nyong'o, Shuffle Along with Audra McDonald, The Color Purple with Cynthia Erivo, Jennifer Hudson and Danielle Brooks and also Hughie with Academy Award, BAFTA and Golden Globe winner Forest Whitaker. This black excellence has transformed "The Great White Way" into a Great Black Way of sorts — and it's a beautiful thing
Hughie is a Broadway revival of playwright Eugene O'Neill's original production, and although it's a limited engagement (The show closes on March 27th), it's an honest story about chasing the American Dream and survival. 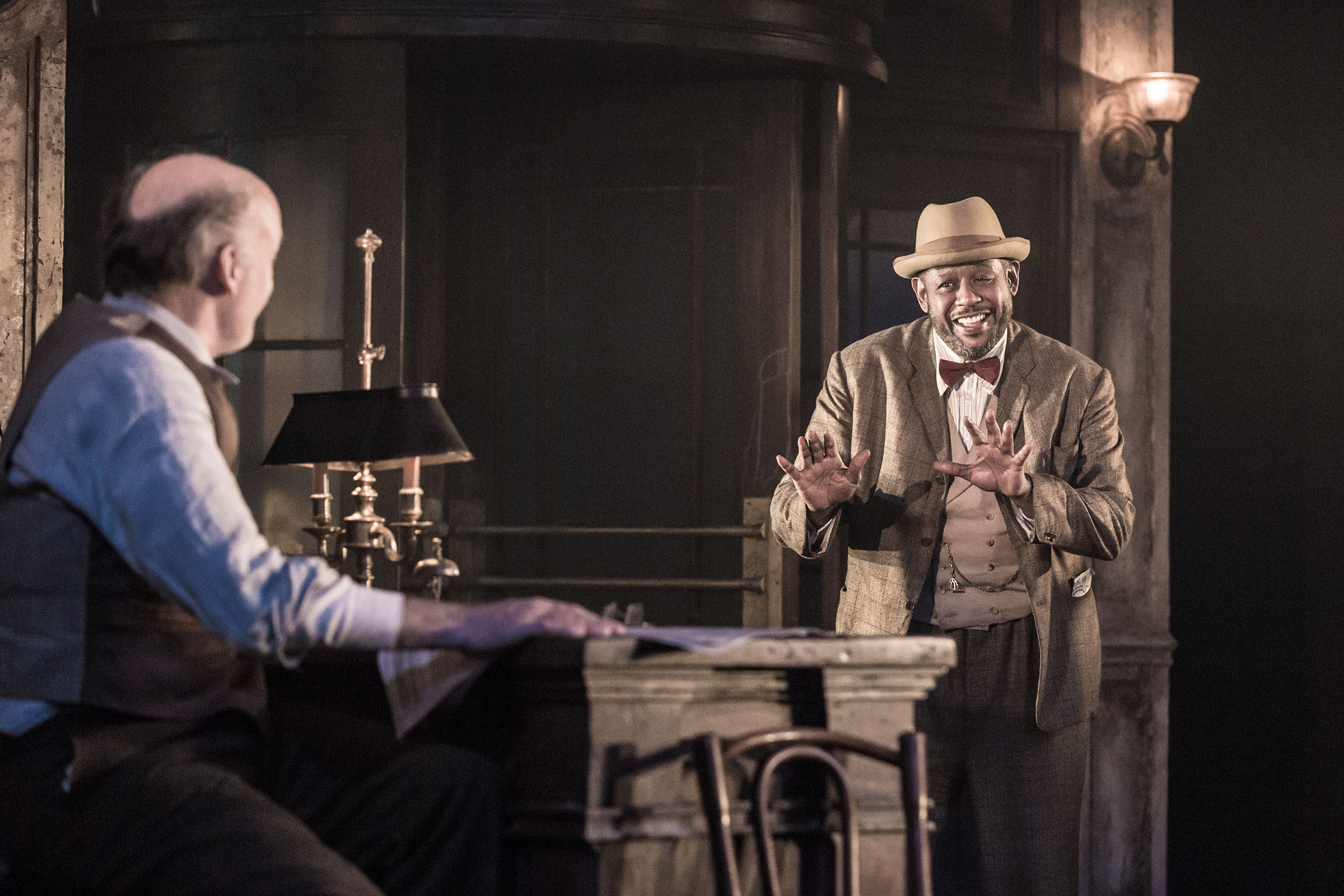 Photo: Marc Brenner Set in a hotel lobby on the West Side of Manhattan, Hughie follows Erie Smith (Whitaker), a "small-time gambler and big-time drinker." Smith is mourning the passing of the hotel's clerk named Hughie, and sharing stories of their time spent together with the new night clerk (played by Tony Award winner Frank Wood) 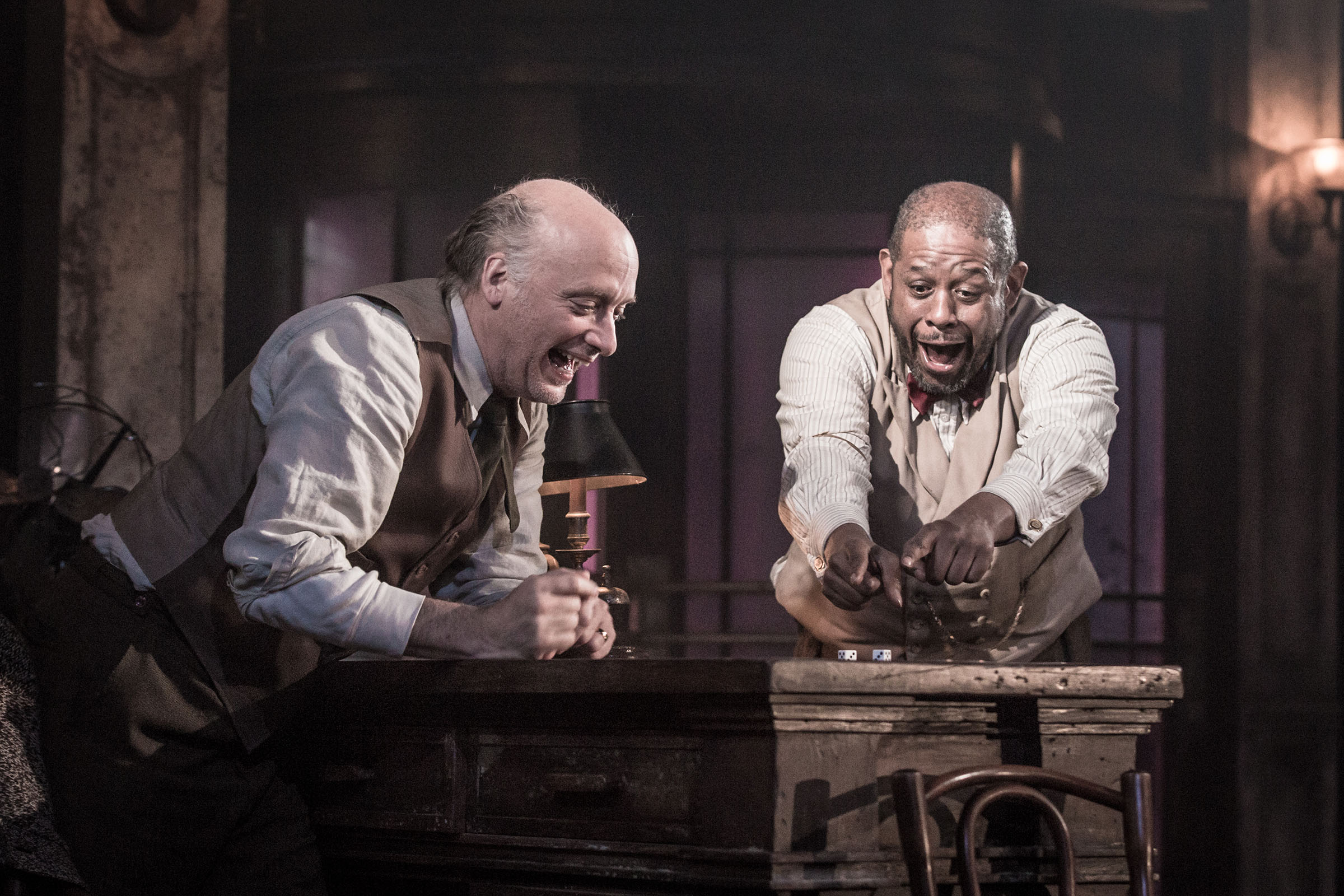 Photo: Marc Brenner This Michael Grandage-directed production explores redemption and the human experience in one act — a unique experience for a Broadway show. And although the play consists of just two characters, Whitaker and Wood provide a dynamic and enthralling experience as Smith faces his demons and confronts his future. For Whitaker, who made his Broadway debut with Hughie, this is a daring role to play. But for an actor with works such as Waiting to Exhale, The Great Debaters and The Last King of Scotland under his belt, he's the perfect person to take that risk
So if you're looking to see a one-of-a-kind experience on Broadway, Hughie is just the one-act, two-actor, gripping show about humanity for you. Get tickets here 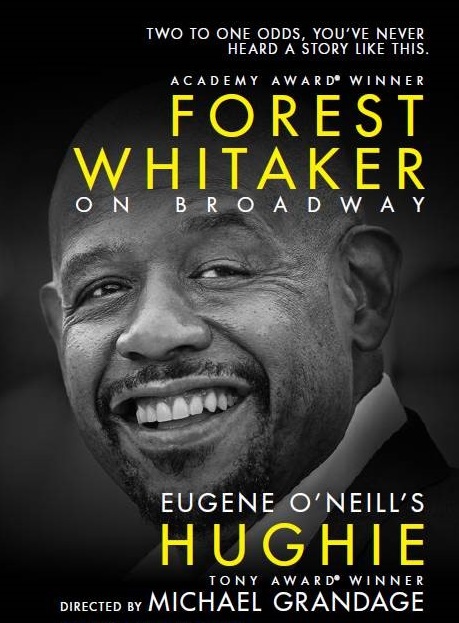 Will you be checking out 'Hughie?' Let us know in the comments below!