The importance of buying BJ The Chicago Kid's new album

BJ The Chicago Kid could easily become the next Tank. And not that sexy, shirtless, crooning, "Please Don't Go," Tank. That bitter, giving-up-soul-music-via-Instagram Tank. Why? Because he's an actual musician, who has found the magic balance between musicianship and aural relevance. Although every listener isn't a musician or a songwriter and some only want something head-noddable, there are plenty of creatives who are looking for something that both makes them shake their backside and reaches their inner emotional core. BJ's new album, In My Mind, can appeal to the casual listener, the creative and the random passerby alike. To reach the widest range of demographic possible, his core audience - THAT'S YOU - has to actually purchase his album 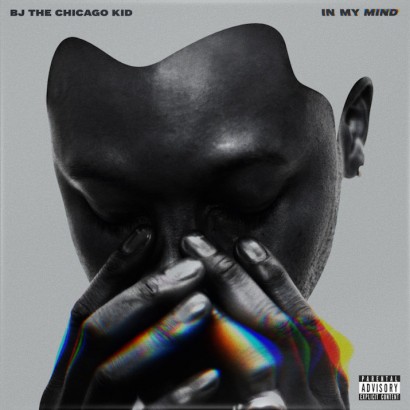 Source: okayplayer.com Here's the thing: In this new digital era of streaming, the musician of substance has a hard and long row to tow. They must compel our musical and emotional sensibilities so much that we are willing to spend that all important 7-12 dollars on something that they spent months, maybe even years, thousands of dollars and sleepless nights creating. Every single person who takes the time to buy this album is investing in the future of the artist by communicating to the record label that they are a marketable and monetarily viable product. In turn, the label will continue to invest in the artist, who won't be relegated to just urban radio stations or smaller venues when performing. Record sales speak to who will listen on the radio, who will show up to a concert and who will purchase merchandise at the concert. Streaming listens are nice, but they don't say as much as a swipe of the credit card does
Many of us who complain about the state of music are culpable in the demise of meaningful music because instead of cashing out for a quality product, we wait for someone to upload it to Youtube, Soundcloud or one of the many other vehicles for musical piracy. We can't expect artists to invest in the music that rocks our bodies and souls if we don't invest in them when they make it! And let me tell you... In My Mind is FANTASTIC. From tracks clearly influenced by Jodeci, such as "The Resume (featuring Big K.R.I.T.)" to sweet, ethereal songs such as "Falling on my Face" to the collaborations we've come to love and expect such as "The New Cupid (featuring Kendrick Lamar)," there's something for everyone without the album losing its cohesiveness 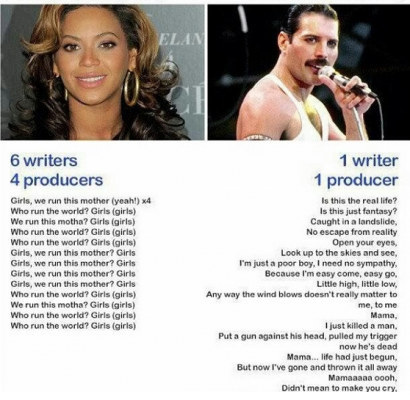 Source: Buzzfeed Another growing trend is that so many of these artists give us a ton of free music before they officially release an album to try to hedge their bets that we'll pay when they finally ask for that nominal fee. To date, BJ has released four free mixtapes (five, if you count the short tribute to D'Angelo), giving us more than a glimpse into his musical style and evolution. Is it too much to ask that we'd now contribute to his official album release? I hope not
Frankly, if I were you, I wouldn't do it just for BJ The Chicago Kid. I'd do it for all of the fleeting artists who we look back upon with regretful nostalgia. Buy his album for that J. Holiday album you streamed on your computer and burned a cd of for the car. Do it for that one time you did Brandy's Afrodisiac shady by borrowing (and never returning) it from your homegirl instead of grabbing your own copy
Because I might have soul music "in my mind," but if the industry doesn't know that, it could soon be out of sight.

Buy In My Mind here.

Have you listened to In My Mind? Let us know your thoughts in the comments below.

READ NEXT: BJ The Chicago Kid drops video for "Turnin' Me Up"