Are you ready for this biopic? Jesse Williams shares an exclusive with #Denzealots

On episode 70 of W. Kamau Bell and Kevin Avery's podcast, Denzealots, Jesse stopped by to chop it up and dropped this exclusive about a possible Belafonte biopic, also noting that he has two other documentary style films in the works 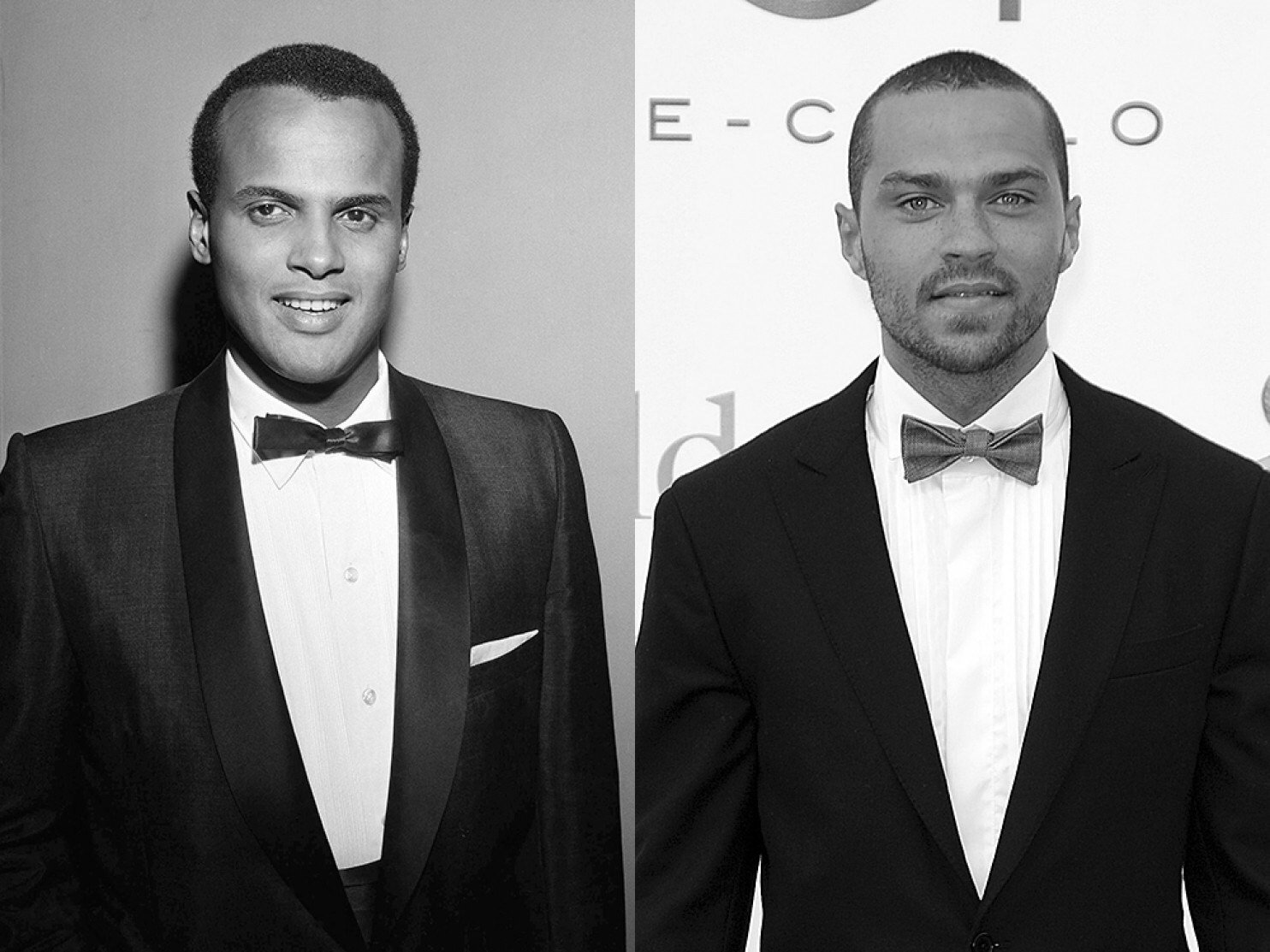 Photo: wapo After speaking about his role in the advancement of social justice when it comes to Black people and PoC in general, Williams told the hosts about his Belafonte project and they got hype, just like I'm sure everyone listening to did too
No other info about premise, timeline, production schedule or tentative opening dates were given but the fact that this was news Jesse Williams came to share suggests that the iron is getting hot on the project
In the interview Jesse makes it pretty clear what his focus is saying, "I care more about activism and social justice and law than I do about acting. I have an awesome job that I love, but there’s this magnetic force that is constantly pulling me toward activism," this could clearly be a break out role for him in a way that he's never experienced in his career before. Harry Belafonte's life story is one full of everything that a film audience wants to see on screen
This could be a defining role in Williams' career in the way that playing Ray Charles was for Jamie Foxx. Biopics are big in the film industry. The fact that Williams is also a producer on the film suggests that he has a lot more control over the way this thing goes and hopefully the film is backed by one of the big studios, because it has the potential of being huge

Check out Jesse's talk with the Denzealots here:

What do you think about Jesse Williams as Harry Belafonte?

READ NEXT: First photos from the set of 'Hidden Figures' hit the Internet