Keeping up With The Kollards: 9 people we would love to see at the Kardashian Thanksgiving dinner

We survived Christmas with black families, but could you Keep Up With The Kollards? In case you missed it, The Kardashians & Associates are at it again. Earlier in the week, "rumors" leaked about Blac Chyna possibly dating Rob Kardashian. In case you need a quick tutorial: Blac Chyna is the ex-girlfriend/mother of a child she shares with Tyga, Tyga is now the boyfriend of Kylie Jenner, who is the half-sister of Rob Kardashian. Whew. And that was just Monday
Yesterday, North and Saint West's daddy (Kanye) went on a Twitter spree against Wiz Khalifa — the ex-husband of the former love of Kanye's life, Amber Rose. Rose is BFFs with Blac Chyna and came to her bestie's defense when former BFF Kim K had a falling out because Kim's underage sister (Kylie) began dating Tyga

I know. Here's a diagram to help you out. 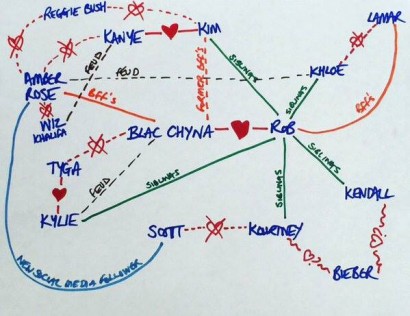 via Facebook.com How interesting would Thanksgiving be if they were all there? When I say all I mean ALL. This includes the entire Kardashian/Jenner Klan and their boos. But that isn't enough — here are a few more people that would make a good addition to the table

Photo: unapologeticallyus.com The purple one will say nothing and bring nothing but a side of side eyes

Photo: celebrityabc.com Ray J will bring an early Christmas present; A "Throwback Thursday" clip from Kim's budding acting career. He will also hop on the baby piano and recreate his "Money Team" days Photo: huffpost.com You always need someone to remind you of were you came from and Paris is just the person. She will be giggling by the piano with Ray J and brought a gold-encrusted green bean casserole Photo: huffpost.com We need the gossip oracle to document this moment in history all while dodging the wrath of Wu-Tang. Wendy is bringing meat and potatoes

Photo: rapbasement.com Who else is going to bless the food? Dark Man X is bringing his Bible and a pack of Newport 100's

Photo: askkissy.com Fiddy will surprise everyone and bring a spread of decadent bites that he made himself all inspired by his Pinterest page. Oh, you didn't know 50 Cent an avid Pinner? He isn't but he needs the food to distract everyone as he causes havoc and mayhem by instigating

Photo: cloudinary.com Life is better with Rih-Rih around but trust and believe she isn't staying for long. She showed up 15 before grace, had some of 50's three-cheese tortellini bake and left. She took her Rum punch and flying fish with her 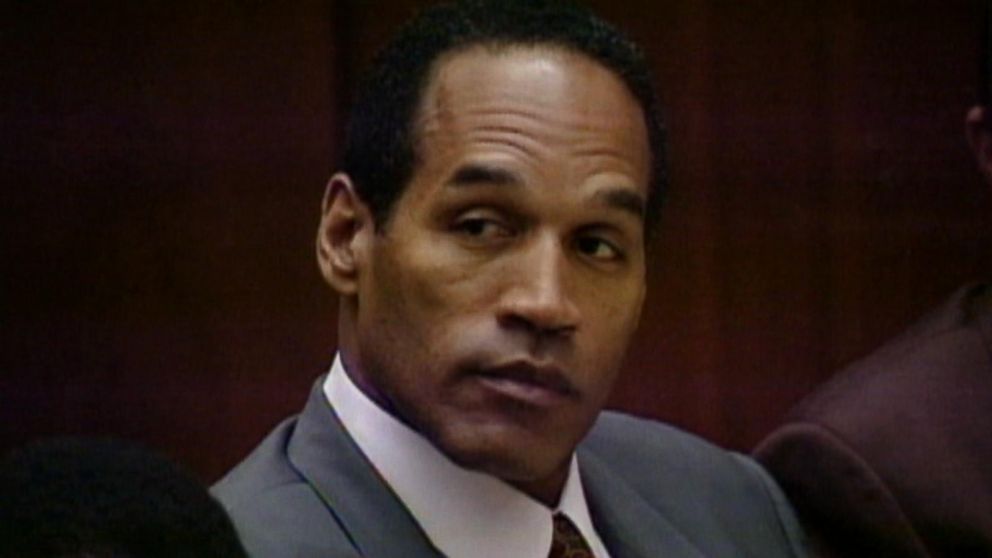 Photo: a.abcnews.go.com Some say this is Khloe's real daddy. Due to a prior engagement, OJ won't be able to show up but he will send his potato salad recipe


Who else would you like to see at this outrageous shindig?