The LIT History Series is for the Legends, Innovators and Trailblazers that have shaped our culture. I love history, and in turn, I love black history. So much of our culture has been defined by those who've come before us, so I write this to capture and chronicle our narratives
Most of us by a certain age have heard the name Toni Morrison and have read at least one of her books, if not on our own then through an English Lit class
She's just that good. The Nobel-Prize and Pulitzer-Prize winning novelist is a writer, playwright, editor and a literary critic. Basically she's everything I want to be in life
Real talk. As I'm working on writing my own fiction novel with one of my best friends, I can only dream to make a nanogram of an impact that this woman has made
Here's what makes Toni Morrison one of my personal faves and a notable figure in black history

1. She worked as an editor at Random House and used her platform to help other Black authors.

While working at Random House, she published books by Muhammad Ali, Henry Dumas, Angela Davis, Huey P. Newton, Toni Cade Bambara and Gayl Jones, whom she discovered in the 1970s

2. She does it for the culture.

“What I’m interested in is writing without the gaze, without the white gaze,” she told a reporter from The New York Times “In so many earlier books by African-American writers, particularly the men, I felt that they were not writing to me. But what interested me was the African-American experience throughout whichever time I spoke of. It was always about African-American culture and people — good, bad, indifferent, whatever — but that was, for me, the universe.”

Toni Morrison published The Bluest Eye in 1970 at age 39. Even though the book received warm reviews, it didn't sell well. Toni kept writing though, and the book has gone on to be one of the greatest novels of our time

4. She won the Pulitzer for Beloved. 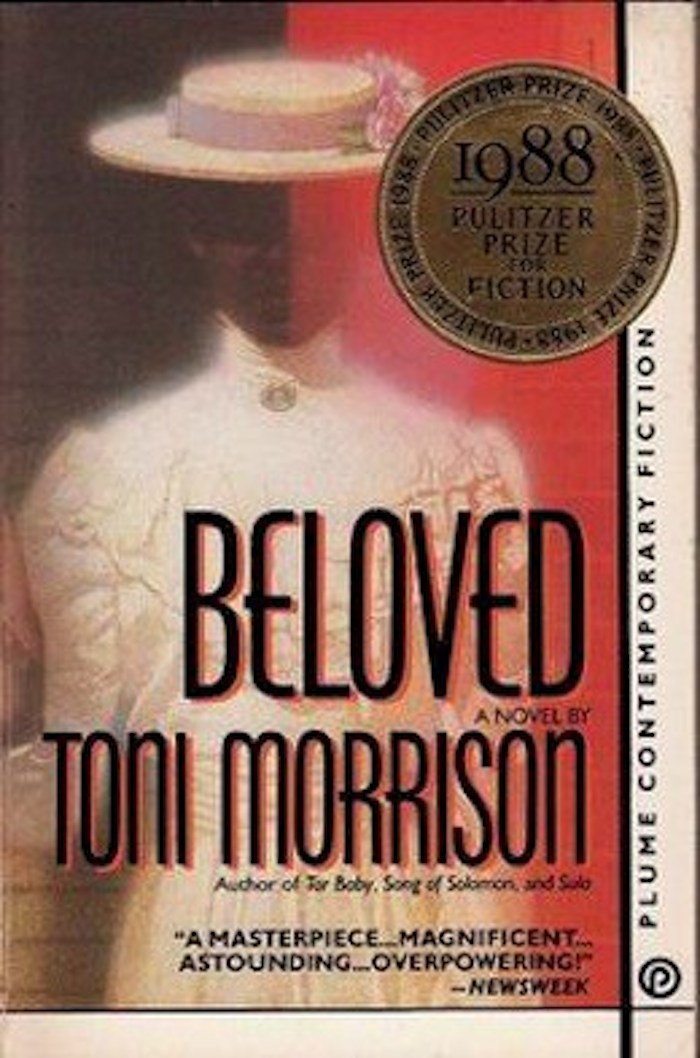 6. After retiring from Princeton, she wrote the libretto for Margaret Garner, an American opera loosely based on the actual events of a runaway slave. 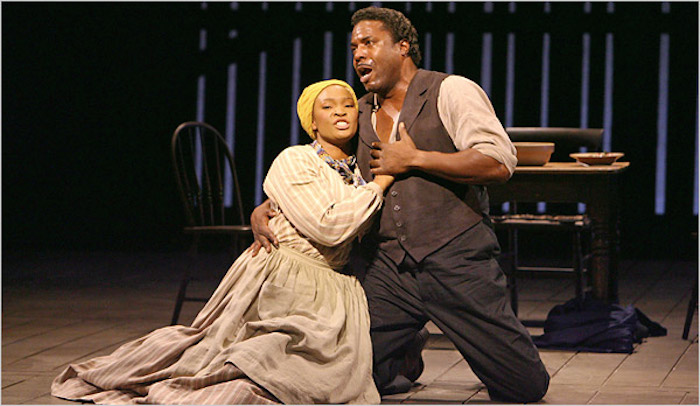 Boom. And, she was the first Black woman to be selected for this award

8. She's won practically every literary award there is to win.

Aside from the Pulitzer and the Nobel prizes, the list goes on and on. But just for kicks here are a few:

9. Toni Morrison was awarded the Presidential Medal of Freedom in 2012. 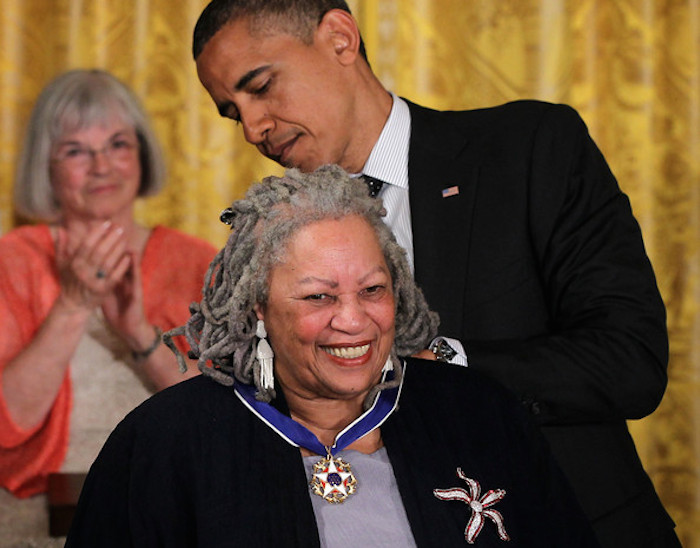 10. She graduated from Howard University and taught there as well.

11. Even in her 80's, Toni Morrison is still publishing fiction.

Listen. I only dream that if I even make it to my 80's that I'll still be publishing work like Toni Morrison. Her latest novel, God Help the Child, was published in 2015 and centers on Bride, "whose stunning blue-black skin is only one element of her beauty, her boldness and confidence, her success in life, but which caused her light-skinned mother to deny her even the simplest forms of love."

12. She writes for the Black experience and is very clear on that point.

In an interview for the Paris Review, Morrison said: “It’s very important to me that my work be African-American. If it assimilates into a different or larger pool, so much the better. But I shouldn’t be asked to do that. Joyce is not asked to do that. Tolstoy is not. I mean, they can all be Russian, French, Irish or Catholic, they write out of where they come from, and I do too.”

Stay connected to Black Twitter, news, and the best content on the Internet by signing up for Blavity’s daily newsletter.