Meet The 11 heads of Diversity Changing the face of Tech

The conversation around diversity in tech has been growing ever since major companies began disclosing the gender and ethnicities of their employees. In an industry dominated by white men, these annual reports show that industry leaders lag behind in hiring women and people of color. While non-white employees make up more than half the tech community at companies like Yahoo and LinkedIn, others are just beginning to take the initiative to even out the playing field.  On Wednesday, Pinterest announced Candice Morgan as their first Head of Diversity. The scrap-booking social networking site joins an increasing number of new tech giants push to recruit minority staffers and expand diversity initiatives. Check out 11 more tech companies spearheading the campaign to increase diversity in the workplace: 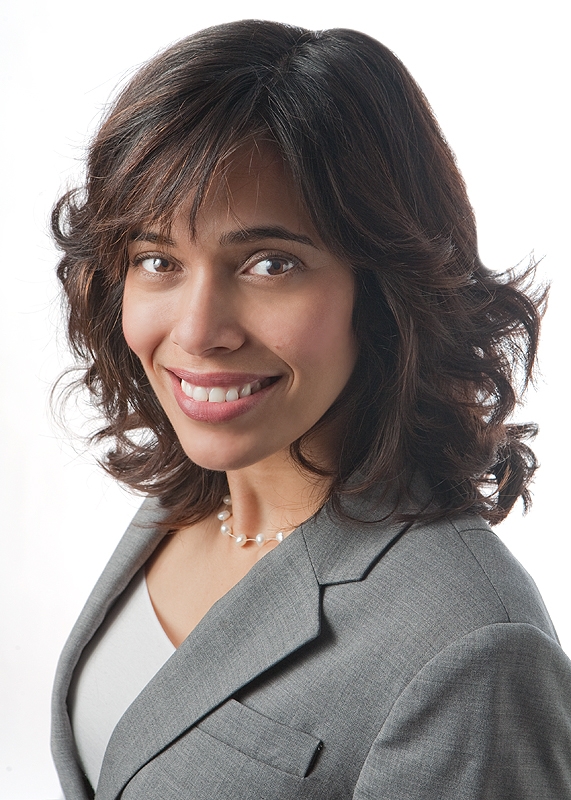 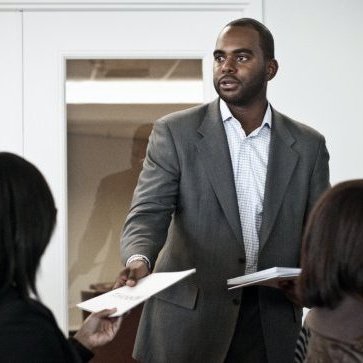 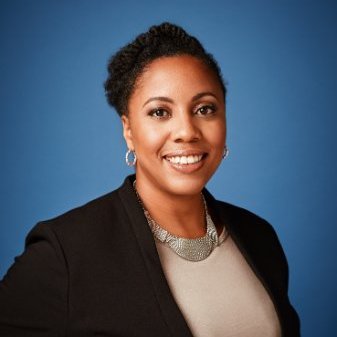