#MSNBCSoWhite? Alex Wagner is the latest departure from the news network 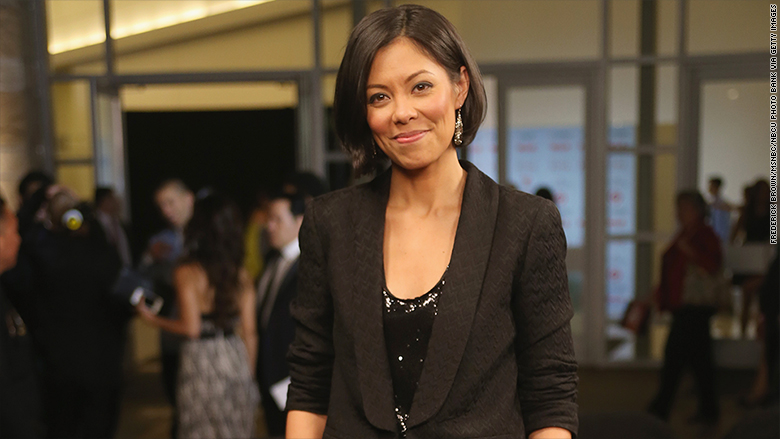 Photo: getty Wagner, whose weekday show was cancelled amid the network’s shakeup last summer, joins a growing number of diverse faces getting less face time on the popular liberal leaning network. Harvard educated journalist and author Joy Reid has been serving as a national correspondent at the network since she lost her show, The Reid Report. Reverend Al Sharpton lost his daily show, PoliticsNation, and was given a single show on the network on, ironically, Sunday mornings. Also, veteran Cuban-American newsman Jose Diaz-Balart has seen his daily show frequently bumped in favor of election coverage and is reportedly excluded from the networks coverage of the Florida primary, even though he and his show are based in Florida
MSNBC is the cable news network of choice for more progressive Americans. Many Black millennials, such as myself, were drawn to MSNBC originally because of its embrace of voices like Melissa Harris-Perry and spaces like #Nerdland. MSNBC is even the network that broke the Flint water poisoning story nationwide. But there is growing evidence that MSNBC is undergoing somewhat of a whitewashing, moving away from embracing diversity and towards what appears to be white liberalism as the Obama era draws to a close. MSNBC can look to social media to see how these changes are affecting the audiences these hosts have cultivated. Fans of Diaz-Balart started the hashtag #MasJose in support and the nerdland community has been grieving MHP’s demise for days, though Melissa Harris-Perry has offered #NerdlandForever in its wake

Today, the hashtag #MSNBCSoWhite is hilariously exploring the issue but these are serious problems. These developments bolster arguments for more diversity in executive positions and more spaces for diverse voices in the media. Hopefully MSNBC will respond to the criticism