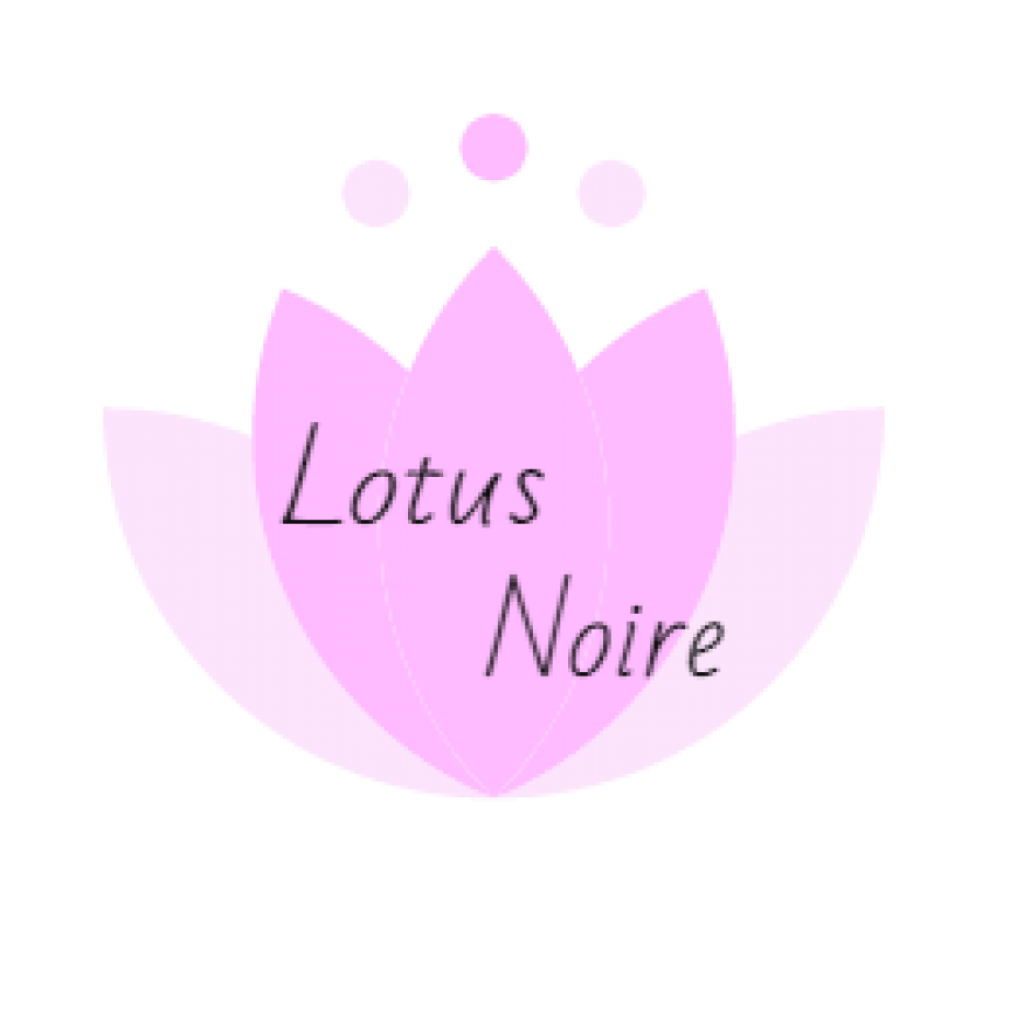 Washington, D.C. has always been a go-to tourist city. From the plethora of monuments and museums to being the home of the White House, the district is filled with history. This history encompasses all Americans, especially black Americans. Did you know D.C. emancipated slaves nine months before the Emancipation Proclamation was signed? D.C. is also home to many points of interests that were influential in black history. We decided to compile a list of places to go that are not often mentioned to tourists. Here are 10 places you want to visit in D.C.:

This museum preserves the memory of the United States Colored troops and the countless black Americans who served during the war.

This historic hotel is where Reverend Dr. Martin Luther King, Jr. finished his renowned “I Have a Dream” speech.

The home of abolitionist Frederick Douglass.

Built in 1910, the stage of Howard Theater has been graced by Sarah Vaughn, Sammy Davis, Jr., Lena Horne and Stevie Wonder.

This building was the first headquarters of the National Council of Negro Women and the final home of Mary McLeod Bethune.

Founded in 1858 by emancipated blacks, this is the oldest black Catholic church in Washington, D.C.

This theatre hosted black artists when they were not allowed in other venues because of segregation. Located on Washington’s “Black Broadway,” Lincoln Theatre once held regular performances by Ella Fitzgerald, Billie Holiday and Nat King Cole.

This was the home of Ralph Bunche, the first African American to receive the Nobel Peace Prize.

One of the first women of color to earn a college degree, Mary Church Terrell was also one of the founding members of the National Association for the Advancement of Colored People.

Where are your favorite historical landmarks in D.C.? Let us know in the comments below!