Need to find a barber ASAP? There's an app for that

When I first moved to NYC, I was overwhelmed. New city, new job, new people. I had only ever visited the city for weeks at a time, so becoming a full resident presented a myriad of challenges. At the top of the list was a struggle unique to anyone who has ever looked at their forehead in the mirror and shuddered

Who will tend to the wildness that my hairline can become? Who can I trust with the task of giving me the perfect fade?! A haircut is an extension of personal brand. It frames my face, exudes confidence and good taste, and could very well be the difference as to whether or not I am winning the attention of that special someone (or nah)!

The minute the barber applies the finishing touches to my line-up and the mist of the finishing spray dissipates, IT’s ON. A good barber is much more than an Andis T-Outliner and steady hands. It’s a relationship as much as it is a service. The barbershop is a special kind of blavity; only space of its kind that brings together diverse men (and increasingly women), who otherwise never slow down long enough to exchange words in the normal hustle and bustle. The lawyer, basketball player, recording artist, student, preacher, software developer and MTA conductor all come to the barbershop not simply get their hair cut, but to engage in shared experiences in a common space.

Finding a great barber is both an art and a science. Generally, they can come from referrals from friends or family or just conversations you might have in passing with a stranger (with a nice haircut) you approach on 125th St. Unfortunately, those can generally be hit or miss. It's pretty hard for me to believe someone's barber is "the nicest in the city,' when their line-up looks like a heart rate monitor. It isn't a game, and a wack hairline can do unimaginable amounts of damage.

Thankfully, there is a solution that I wish I had known when I was walking around New York looking like a wooly mammoth. It’s called Cue, and it’s dope — one of those, "I wish I had thought of that" apps. 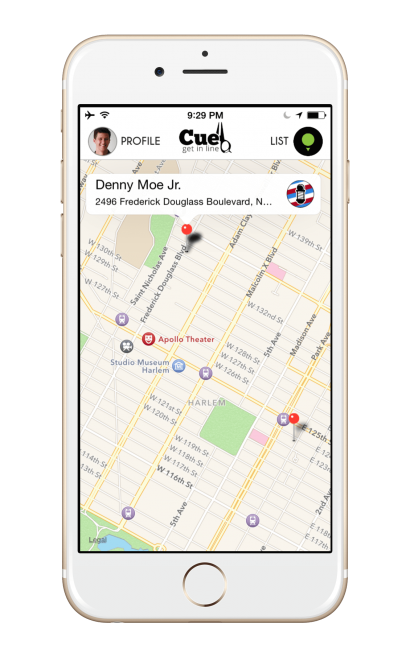 Cue is built to help you not simply find barbers, but evaluate them on the things that matter to you as a consumer. Not all barbers are created equal, and you deserve to find the best one for you and your hairline. 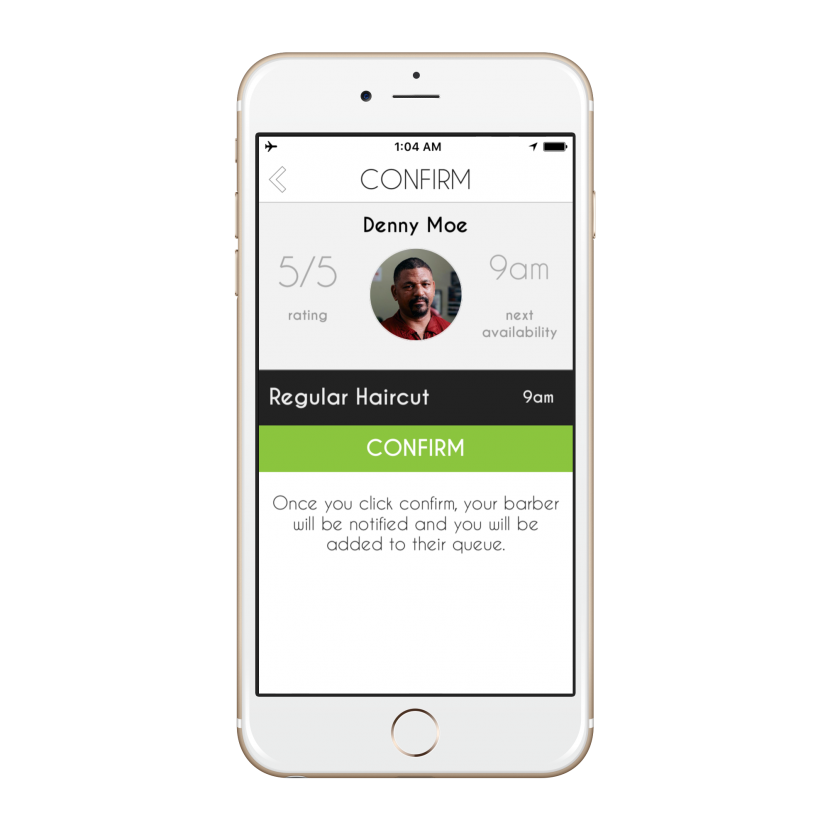 If you're in the business of cutting hair or know any barbers, Cue should be on their radar too.

It allows barbers to list themselves, provide information, and even set up appointment scheduling on demand. Barbers are also able to list prices so you can know up front if a shape-up is going to be $25 instead of negotiating a peace treaty once you're already in the chair. We’ve all been there.

They've been working with barbers in NYC, Washington D.C., LA, Philadelphia, Atlanta and Houston to integrate technology into their day-to-day work-flow. The days of not knowing what a specific cut could or should look like are also over, as barbers can showcase their handiwork directly in the app. 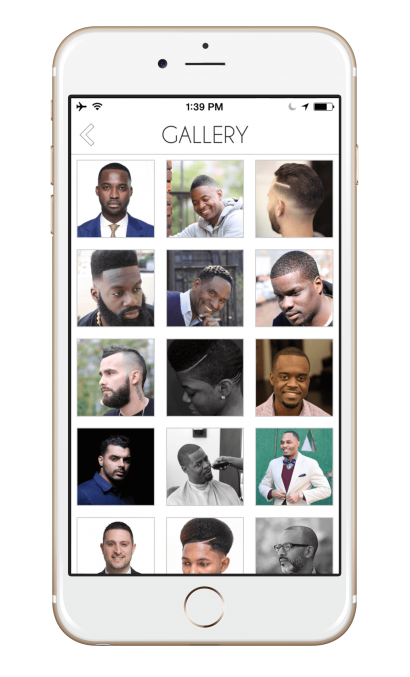 Finding a barber is no easy task. There are tons of options, and they all matter. Cue takes the guesswork out of finding a barber and let you focus on other things; such as getting your passport ready if Trump wins the 2016 election.

It's also the holidays, so not having your fresh cut will result in you getting played by that uncle who still dresses like a character from Miami Vice, insists on drinking out of styrofoam cups, and always sings off-key to Mary J. Blige. Don’t let that be you. You’re better than that.

Go download Cue, and commit to keeping your haircut fresh this holiday season. Also, tip your barber. They likely deserve it.