The biopic that received an immediate and resounding "no" is gearing up for its promo process. Zoe Saldana stars as Nina Simone -- whose recent documentary, What Happened, Miss Simone? captured audiences on Netflix -- in a film about the singer's relationship with her manager. A trailer has not been released for the biopic, also starring Golden Globe Award nominee David Oyelowo as Simone's manager, Clifton Henderson
The film has been in production for a few years now, and continues to be met with backlash, primarily for the casting of Saldana, who has clear disparities of resemblance to the late pianist 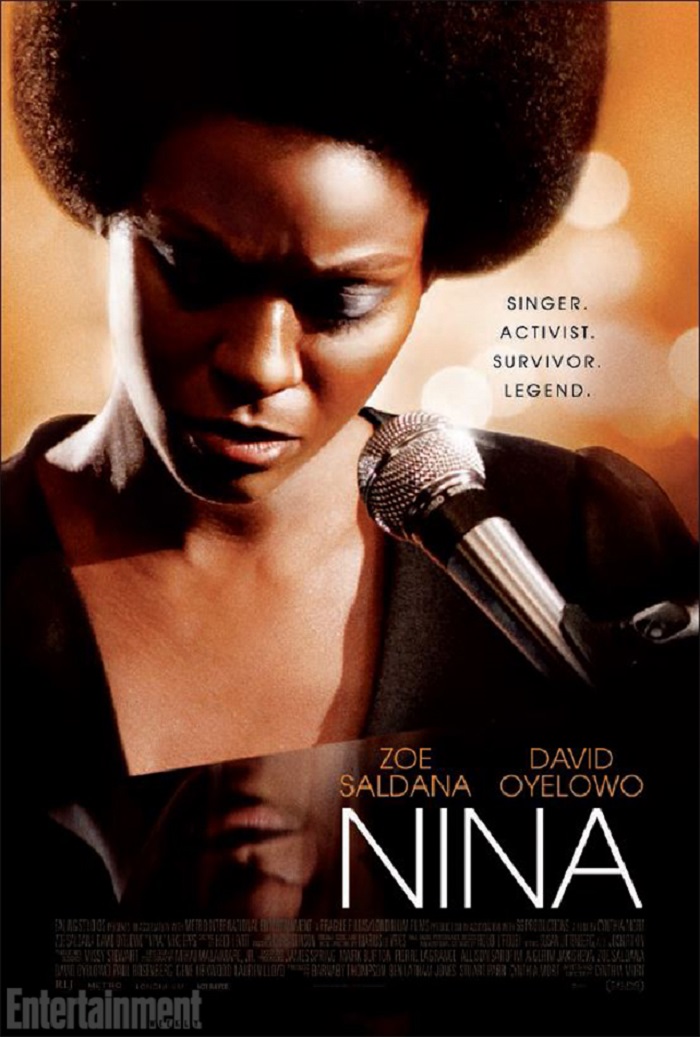 Photo: Nina In regards to the controversy, Saldana told BET last summer, “An artist is colorless, genderless… It’s more complex than just ‘Oh, you chose the Halle Berry look-alike to play a dark, strikingly beautiful, iconic Black woman.’ The truth is, they chose an artist who was willing to sacrifice herself. We needed to tell her story because she deserves it.”

*Looks at the poster for the Nina Simone biopic that stars Zoe Saldana* pic.twitter.com/kE33G2svJB

The movie will be released in theaters on April 22

Will you be seeing Nina when it hits theaters?

READ NEXT: Twitter celebrates the epic flop of "Gods of Egypt"