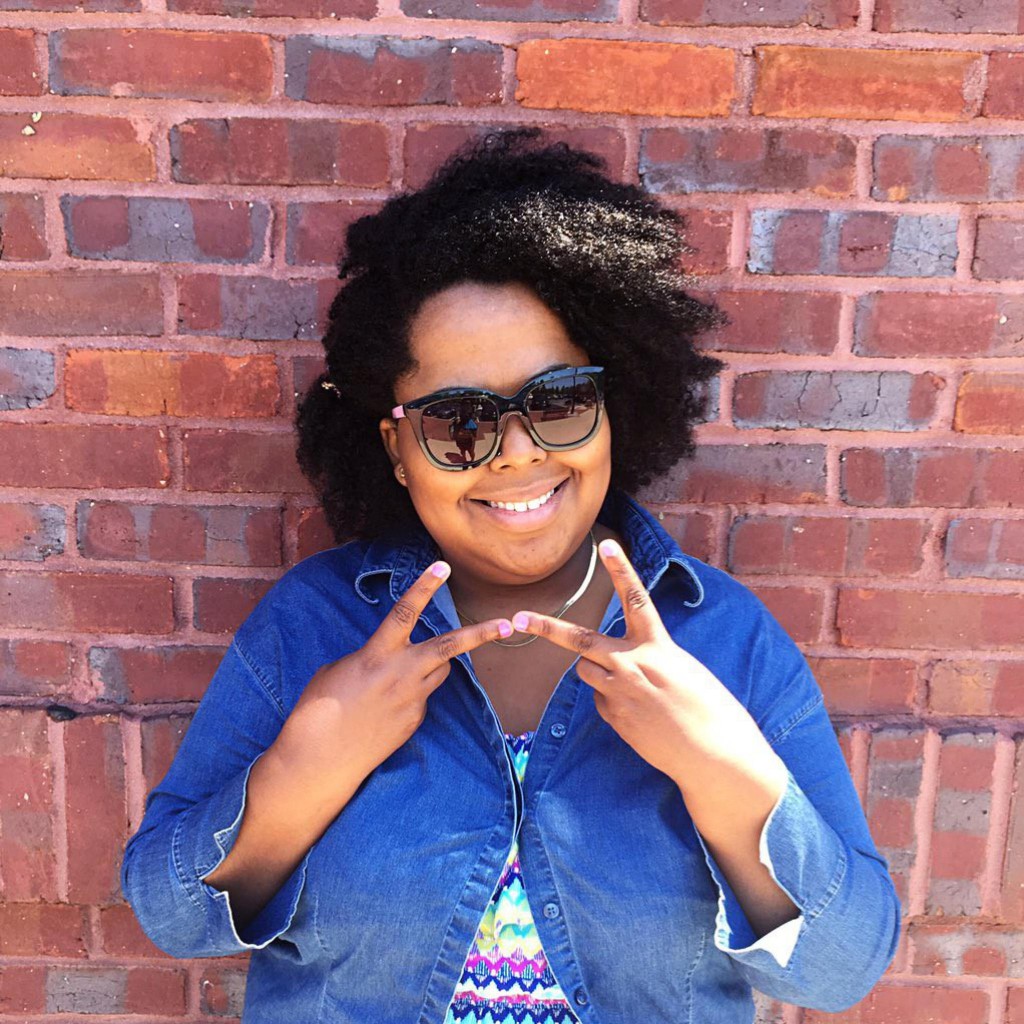 Millions of young Americans lost their innocence because of policies of the past. Many of these former inmates left the world before today’s Internet even existed. But, thanks to President Obama, they are in the process of learning how to readjust to civilian life.

In a letter given exclusively to Blavity, a former inmate shares his thanks and how he continues to work toward a better life:

Sherman Chester was given a life sentence for a nonviolent drug crime. Like other teenagers, Chester ran with the “wrong crowd [and] made a series of poor choices” that were detrimental to his life. According to Chester, the judge presiding over his case objected to the harsh sentence. But because of mandatory minimum sentencing, judicial discretion was muted and Chester was forced to serve a punishment inordinate to his crime. In his letter to President Obama, Chester describes how his stolen youth cost taxpayers $1.3 million.

President Obama took a giant step in the right direction.

But his actions alone can’t heal a system that negatively impacts a certain demographic of American citizens. Because of the way our government is built, colossal efforts from all branches of government must work together to ensure future generations won’t have to endure the ills of the past, and instead build a better future.

Want more Blavity exclusives? Sign up for our daily newsletter and never miss a headline.