President Barack Obama’s historical trip to Cuba this week has reignited discussions about the fate of controversial Black Power-era activist, Assata Shakur. The 68-year-old has been living in Cuba since 1984 after fleeing a life sentence in a New Jersey prison for the murder of a state trooper 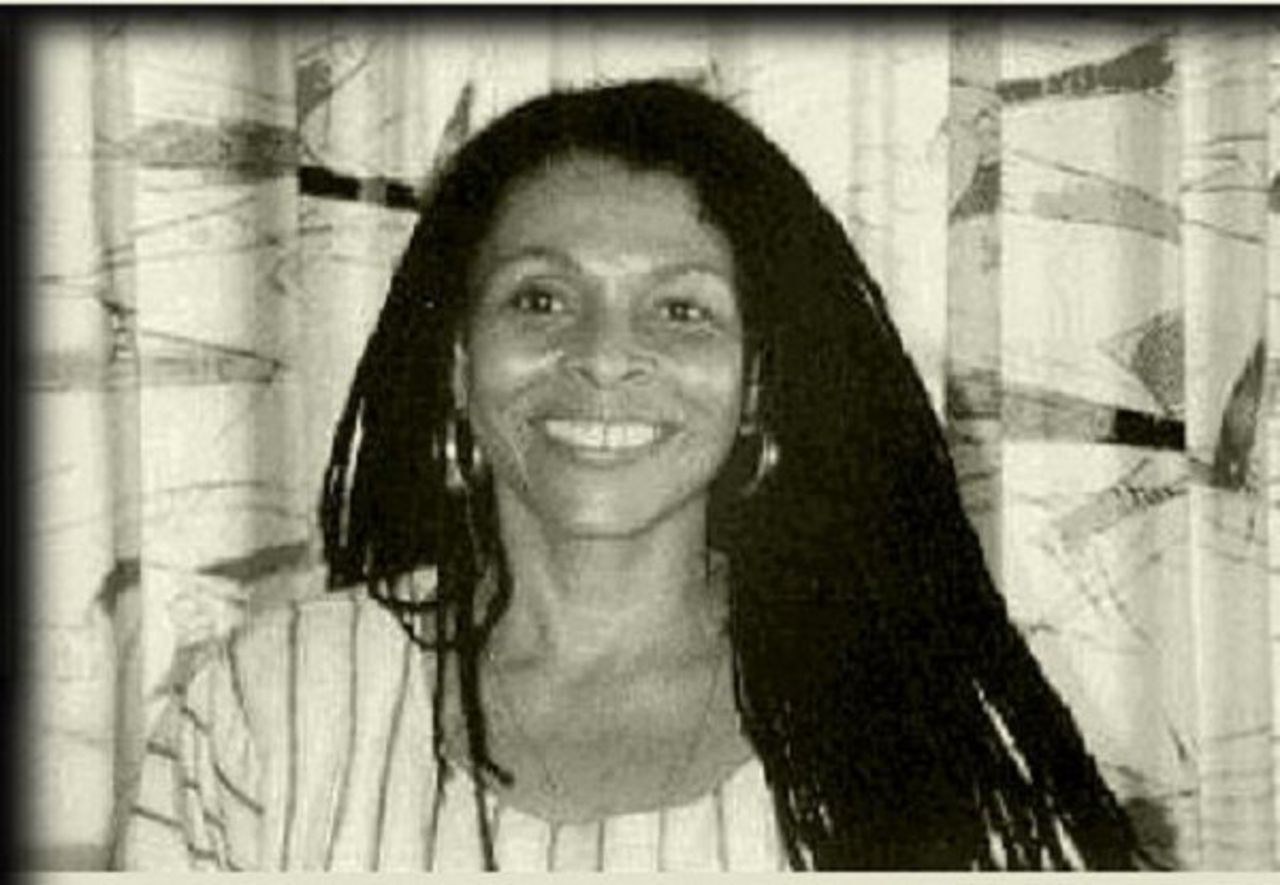 Photo: Assata: An Autobiograhy New Jersey is unsurprisingly at the epicenter of this controversy.  Prior to the President’s trip, the head of New Jersey State Police, Colonel Rick Fuentes released a video warning potential tourists of “fugitive terrorists” harbored in Cuba. One of the fugitives he named is JoAnne Chesimard, the legal name of Assata Shakur. Democrat and Cuban-American Senator Robert Menendez also called for the return of Shakur to the United States, suggesting it as part of an exchange, or price, for restoring relations. Shakur’s case is personal to Fuentes and the New Jersey State Police. Fuentes presided over the news conference marking the 40th anniversary of the state trooper's death, who Shakur allegedly murdered, and teaches every new crop of troopers about her.  The NJSP even has a full-time detective assigned to her case

Assata Shakur has consistently claimed her innocence. In May 1973, Shakur was one of three members of the Black Liberation Army (BLA) stopped by state troopers on the New Jersey Turnpike. After an altercation, one New Jersey State Trooper and one member of the BLA were killed. Shakur was tried and convicted of the murder, as well as other crimes, and sentenced to life behind bars. Shakur claims that she was wounded at the time of the murder and could not have shot the trooper. Her legal team presented several defenses, including inconsistent statements from a key witness. Shakur remains an icon to many for her pan-Africanism, revolutionary voice, and her popular autobiography, Assata: An Autobiography
President Obama has been silent about Shakur thus far but it should be noted that Shakur was added to the FBI’s Most Wanted Terrorist in 2013, during Obama’s presidency. Shakur is both the first woman on the Most Wanted Terror list and the second “domestic terrorist”. The FBI offered a reward up to $1 million for information about Shakur, and the state of New Jersey offered another, independent, $1 million reward
Questions of Shakur’s fate have significant cultural relevance today as activists and law enforcement retain a tense relationship, even 40 years after Shakur’s deadly police stop. Shakur’s name can be invoked to criticize the Obama Administration as weak on criminal justice, or unwise to renew relations with Cuba, as unsuccessful presidential candidate Marco Rubio attempted in his final Republican debate. We will see how the Obama Administration responds to this criticism, and any changes in Shakur’s status as Cuba and the United States enter this new relationship

READ NEXT: The First Family arrives in Cuba in style