See this artist tackle what it means to learn while black 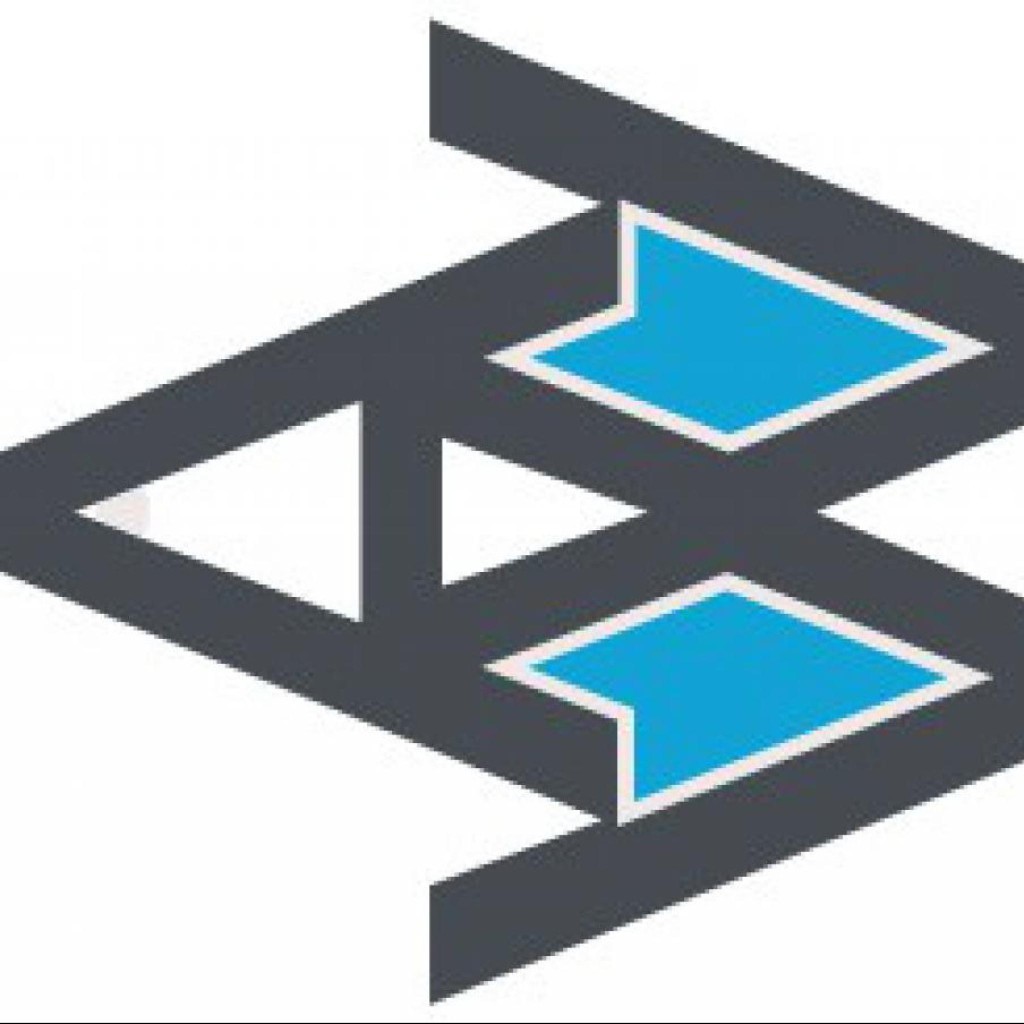 The above quote was taken from an episode of Black-ish where they brilliantly dissect the current state of black people and the black experience in America. They tackle the topics of police brutality,  mass incarceration, and a tear-jerking monologue surrounding having our first black president.

But as quiet as it’s kept, there’s a good chance these children have been exposed to a micro-level of oppression already.

Research shows that our black students are suspended or expelled at a disturbingly higher rate than their white counterparts, less likely to placed in gifted classes when they’re taught by a non-black teacher (80 percent of black elementary school students are taught by teachers of other races), and black students face overall harsher punishments than any other race. So harsh that they are subjected to physical violence from teachers and school security — the people that are tasked with keeping them safe, ironically.

On Tuesday, April 19, 2016, at Ohio University, artist Raymond Perez examined the American educational system through the lens of his blackness. He did this by “interjecting symbols commonly associated with African-American culture onto objects such as backpacks, crayons, and coloring book pages.” Read his full artist statement and view pictures of the show below.

“As a young black man, growing up in a predominantly white suburb, I was immersed in an environment that exposed racial bias and discrimination on a personal and communal level. Fruition is a  body of work made up of  sculpture, installation, and time-based media that documents the “post-racial” world around me, as a way to get a better understanding of a culture that I am a part of, but was not raised in.  At the same time, the work speaks to something larger, calling for societal reflection as a whole.”

Using the reference of a school setting, this work is a reflection of the way education shaped my perceptions of race. The American educational system serves as an institution where our children are taught of their history and core values that shapes their path to adulthood; they also function as ground zero for the stereotyping of African American men as troublemakers, criminals, and thugs. I am interjecting symbols commonly associated with African American culture onto objects such as backpacks, crayons, and coloring book pages, that have strong association with a child’s classroom. Through the creation of these objects, I am making connections between the realities of our culture and the way those are perceived through our educational system. By exploring the complexities of our still extant race issue, my goal is to spark the necessary conversations to cultivate reform.”

While the artist is examining the educational system, he is also displaying that the events of police brutality, racial profiling and stereotyping don’t happen in a vacuum. It’s a part of a very acrimonious and deliberate cycle and it starts at a very micro, classroom-level size, where the educational system already labels our black children thugs, troublemakers, rebellious, ghetto, and essentially unworthy of fair and equal treatment as their other non-melaninated cohorts. It then snowballs into the epidemics, such as young black men being nine times more likely to be killed police than any other American. It snowballs into systematic racial profiling, where white people automatically think that a group of black people staying in a nice home must mean they’re robbing the place. It snowballs into 7.9 percent of black youth being diagnosed with major depression (Lincoln et al., 2012). Although academic mistreatment and depression aren’t directly linked (to my knowledge), I would argue that the mistreatment of black youth in the classroom plays a significant role to their psyche and self-esteem. A lot of them internalize these negative feelings and stereotypes imposed on them by their teachers, and the results are damning.

So when you see black protesters and activists talk about dismantling systemic and institutional racism and fighting and destroying white supremacy, then is what we’re talking about.

Additionally, this is why we need movements like #BlackLivesMatter, #MelaninPoppin, #CarefreeBlackBoy and #BlackGirlsRock, and songs such as Beyoncé’s “Formation” and Kendrick Lamar’s “Alright,” because the demoralization of our youth starts at such a young age. They’re not to bash any other group of people, but there’s a system that fervently works against us so it’s imperative to reaffirm ourselves, and our children, how beautiful, talented, valuable and all-around bad-ass we are.

You can find and purchase more artwork from Raymond at his website. All photographs were taken by Macy DiRienzo. More of Macy’s work can be found on her website.