A vacay to the Motherland is exactly what you need right now.

I boarded a flight to Johannesburg, South Africa for the 2016 Essence Music Festival last week with mixed feelings of excitement, pride, and apprehension. I hadn't traveled internationally in nearly a decade before this excursion, and most of the people seated at my gate looked like travel pros in comparison to me.  In fact, some of them were. (Shout out to Nomadness and Black & Abroad.) Meanwhile, I sat there reminding myself that I just started a small business, have rent to pay, and that I couldn't become a travel junkie even if I wanted to–no matter how much I enjoyed it. Two cities, three clubs, and one beach party later I discovered that I was wrong. Advice from a new inductee into the world of affordable international travel? If you don't want to get swept into a life of glitch-fare hunting and travel point hoarding, don't go to South Africa. It's vast, diverse, and full of too many reasons to come back.  Here are six.

I met West Africans,  Asians, biracial natives (called "colored"), and ex-pat Americans in Durban, South Africa's second largest city. It's the perfect locale for sports fans since a lot of games are hosted at two nearby stadiums. Everyone I encountered was pretty friendly. The only downer was that people kept asking questions and making jokes about our president-elect. It was to be expected, but still…too soon bruh.

Mandela on the Money

While we patiently await Tubman Twenties, the face of the country's first black president has been on their rand notes since 2012. 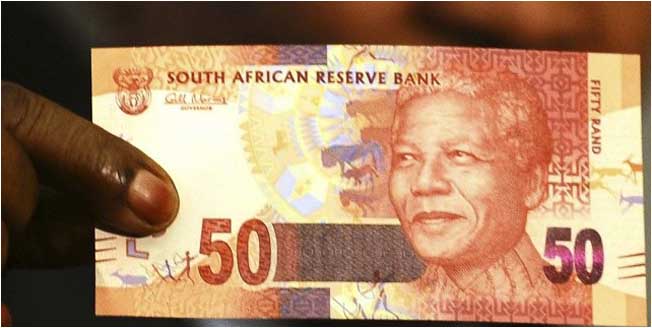 The Essence Music Festival took place in Durban, so American partygoers who flew there didn't stray far to sample the nightlife. The area boasts dozens of bars and nightclubs with DJs spinning deep house, hip hop, afrobeat, jazz and R&B. Durbanites pointed me to Florida Road, a strip filled with hot spots like Absolute (house, hip hop), and Cubaña (house). A few other clubs worth checking out in Durban are Max's Lifestyle (house, hip hop), 47th Avenue (house, hiphop), The Chairman (jazz, afrobeat), and Azar (house, hip hop, reggae, and R&B). But you can't visit a coastline and not hit a beach party. Tastemakers Africa partnered with the festival for a beach blowout in a spot called Beach Bums, and served up a certified lituation complete with pro photographers, great food, and drinks that were dirt cheap. South Africa has a thriving house scene, and they bring it on the dance floor. In fact, they bring it just about anywhere.

South Africa has amazing food, complete with local spins on traditional dishes from other African countries.  I didn't eat out much in Johannesburg, but after surveying some visitors who were able to hit Johannesburg, Durban, Sandston and Cape Town, I discovered that a fave for locals and tourists alike is brai, malva pudding, seafood dishes like kedgeree, and bunny chow, a signature South African dish. A Sandston eatery called Rivonia on Deck offers a sampling of African cuisines from Nigeria, South Africa and the Congo. Oyster Box, a boutique hotel in Durban, had immaculate seafood and bunny chow, and ocean views. There's high-end dining with wine pairings at Cube Tasting Kitchen in Johannesburg for serious foodies, but you may have to book well in advance. 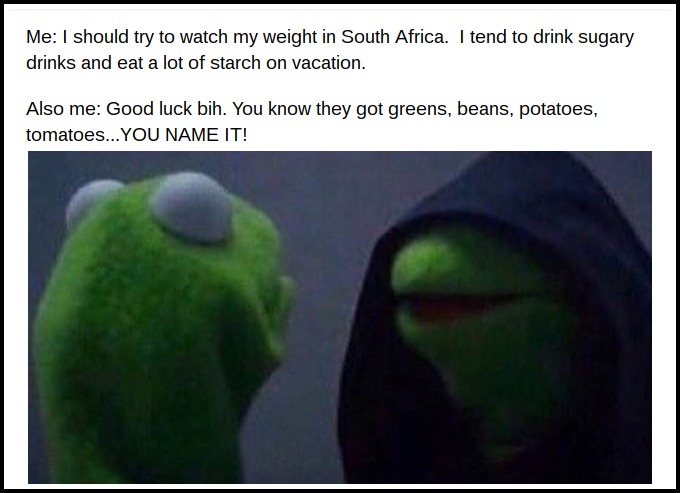 There are tons of tours to choose from.  If your focus is to check out less trodden enclaves of beach along the expansive Cape Coast, there's a tour for that.  If you want a genuine African safari, there are guides available in every corner of every major city willing to take you…though it's best to choose someone highly recommended. You can even take beach tour by horseback in Historical tours of Soweto are popular, as well, and the world famous Apartheid Museum is in Johannesburg.

South Africa is rife with music and culture that mirrors our own, but traveling to the Motherland and remaining in an American bubble is a mistake.  Whether traveling with a group or solo, there's no better feeling than chatting with locals about their scene, language, politics, and history to get a sense of the struggles and triumphs we share. 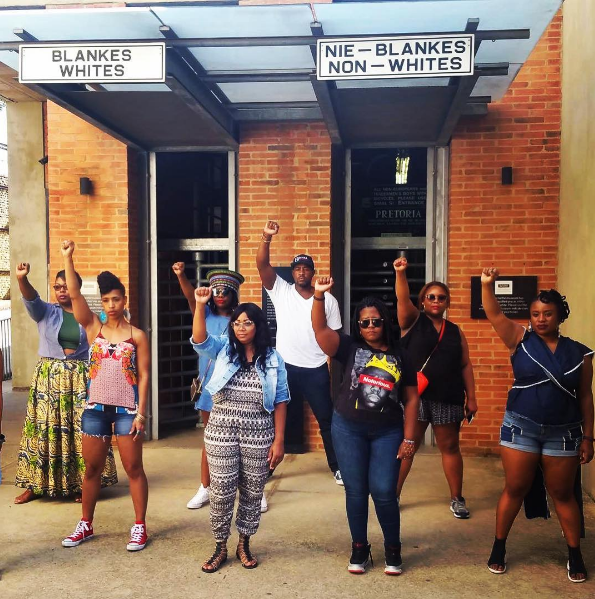