#RelationshipGoals: We are swooning over the way Papoose loves Remy Ma

Look up “ride or die” in the dictionary and this picture will pop up. 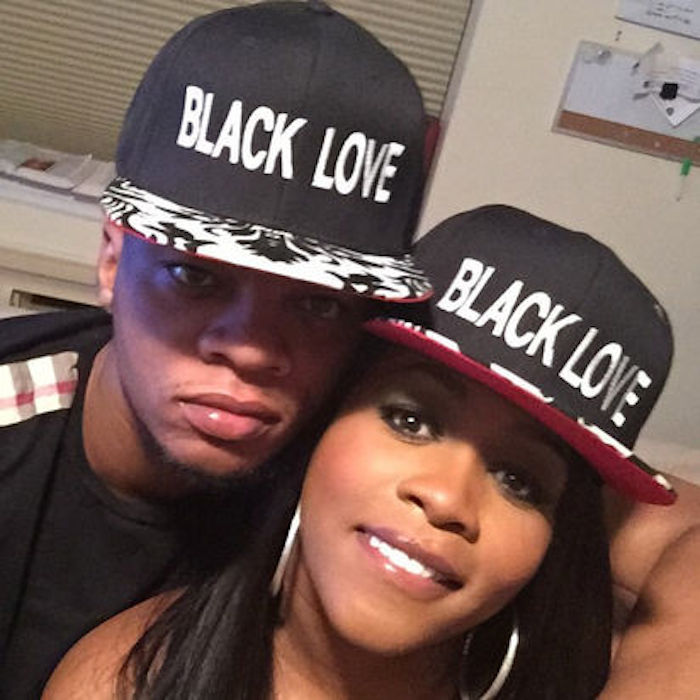 Photo: hotnewhiphop.com Papoose’s love for Remy Ma is #relationshipgoals. He saw her through an over six year bid and not only stayed by her side but married her while she was still locked up. Then they had a dream wedding once she was released. Now they share that love with the world on LHHNY

Bad memories from when Rem was locked up!!! All we had was Each other💯

They are a true hip-hop power couple.

Their love is with rhyme and reason

Look at the way she watches him

And the way he watches her.

I mean, he's got her inked on his body. 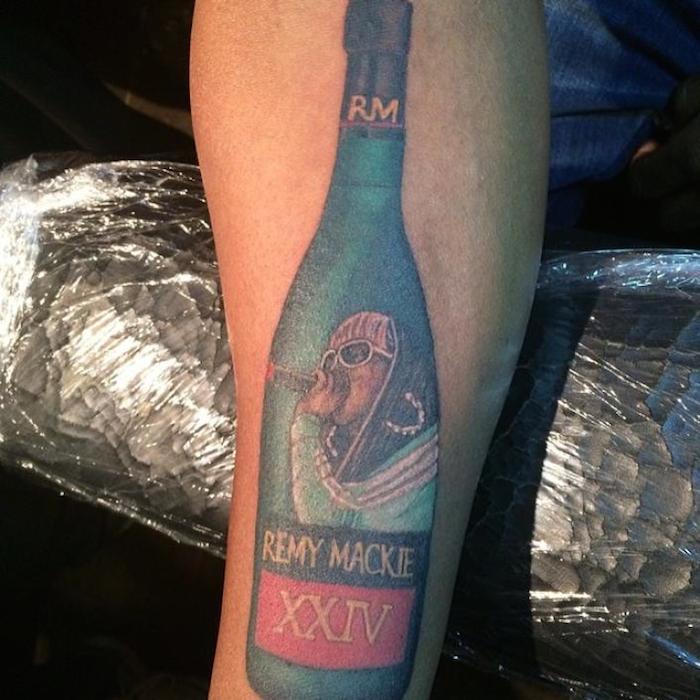 And he likes to give her gifts that signify their #BlackLove.

She's modest but this is what I bought my #Wife for Christmas #BlackDiamond something to signify our #Blacklove 🙏🏾 peace to @acedajeweler #ontopoftheweddingband @bjonesvp I told you so 👌🏿 A video posted by @papoosepapoose on Jan 8, 2016 at 11:05am PST

“When I was a child, there were wedding pictures on the wall of my mother and my father, so seeing that as a kid, it made me have the goal, like, one day I want to have me a wife, I want to get married. I would put my wife before myself because I understand the vows that I made when I got married—I live by them.” 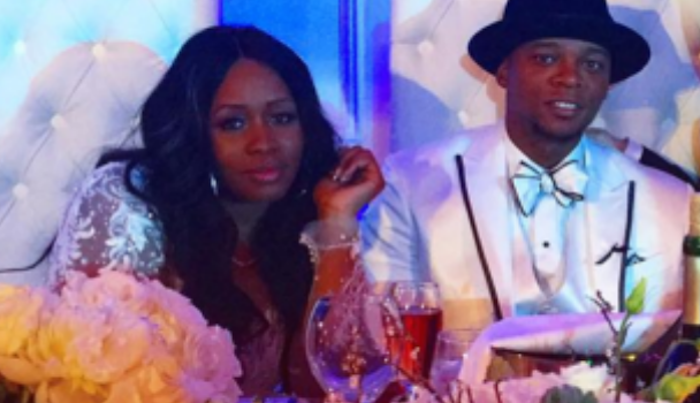