The First Family lands in Cuba and in style!

There is no question that the Obama presidency is a presidency full of firsts, and President Obama just made another first by launching a history-making visit to Cuba, becoming the first president to do so since 1928. President Obama and his family arrived in Cuba Sunday evening, and the pictures have us all in our feelings

...to the look and style of the whole family 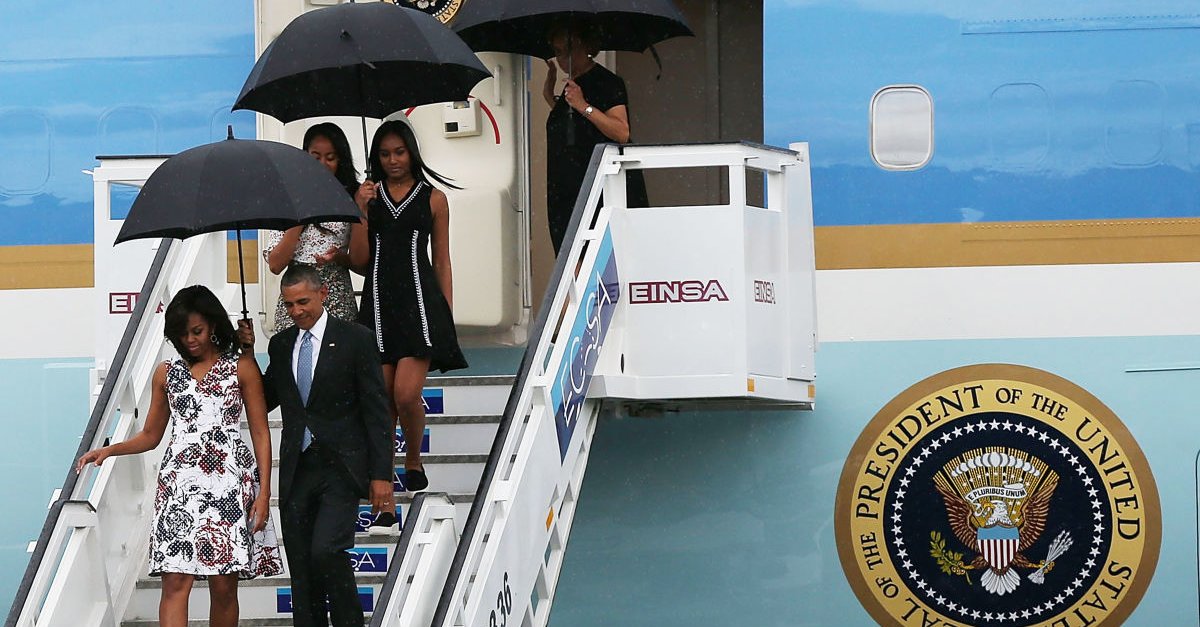 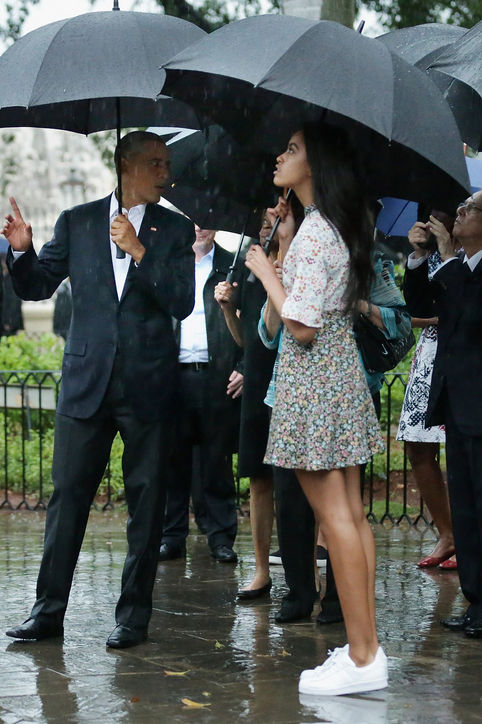 And of course, there's the history-making moment of it all

The schedule for the historic trip includes a meet-and-greet at the U.S. Embassy, a sight-seeing visit to Old Havana, a one-on-one meeting with Cuban president Raul Castro, a state dinner at the Palace of the Revolution, a baseball game, and other official meetings 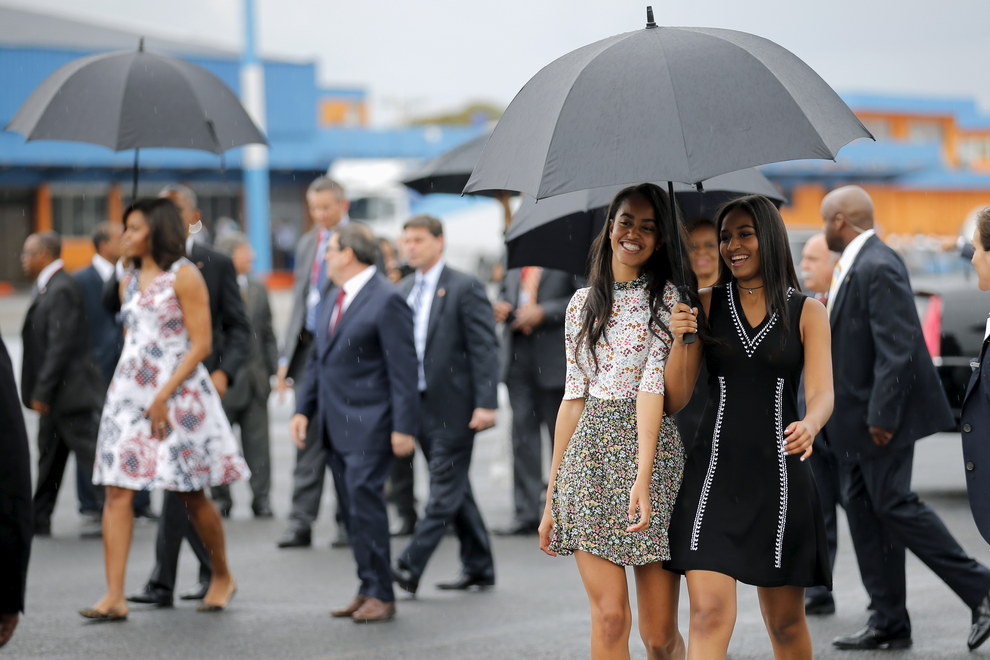