In response to a misguided commentary on youth literature. 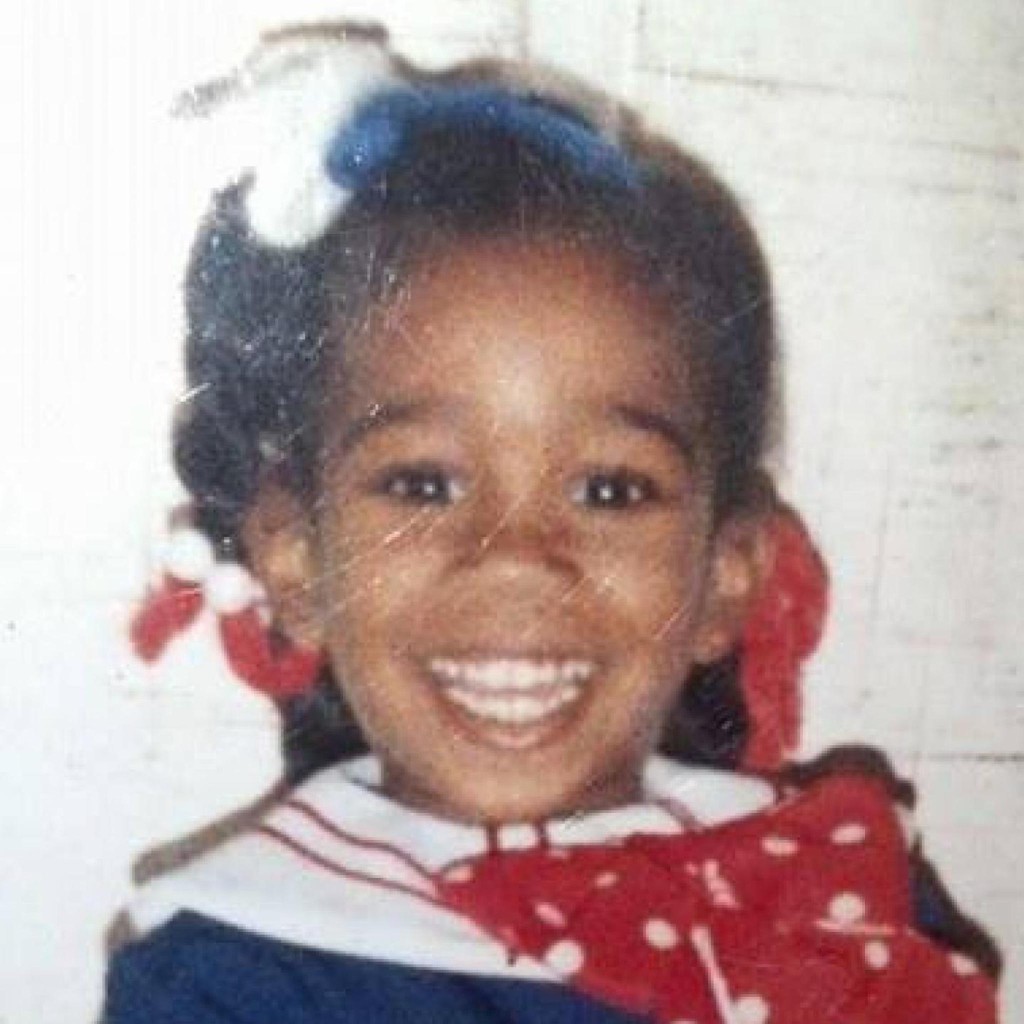 On August 29, 2018, Steve Salerno wrote an article called The Unbearable Darkness of Young Adult Literature in the Wall Street Journal about the dangers of young adult literature that focuses on violence and oppression. He insinuated that various dystopic and truth-telling stories could be an underlying cause for the increase in “modern hopelessness,” and he asked, “Are high rates of depression and suicide an organic outgrowth of life’s legitimate trials—or are they a crisis manufactured, at least in part, by painting life as so much more trying than it is?” That is, the article asked whether talking about racism, patriarchy, sexual abuse, school shootings, gang life, etc. are contributing to the larger narrative of hopelessness in society.

To bolster his claim, he mentioned the inaugural Summit on the Research and Teaching of Young Adult Literature, held in Las Vegas, Nevada at the University of Las Vegas. He specifically mentions a track of presentations that nominally focused on “Rising up: Socially Relevant Text, Critical Literacy, and Identity,” but ensured readers that “rising up” may not be the theme, when authors like Kekla Magoon, Chris Crutcher, and Laurie Halse Anderson, who write books that tackle difficult subjects, are present and discussed. Ultimately, Salerno decides that scholars, educators, librarians, and others should recommend books that make the world sound like it is a great place to be, instead of teaching or recommending books with difficult content. In other words, he advocates that we stop talking about the truth and embrace a false, but more utopian view of the world.

First, I think it should be clear that the nominal focus on “rising up” was actually the title of one presentation given on Thursday afternoon of the conference. With other sessions, like “Writing the Unwritten Rules of High School Sports through YAL,” “Coming of Age Around the World: Engaging Global Perspectives through Postcolonial YA Literature,” and my own presentation, “(Re)Writing the Future: Helping Students to Analyze the World through Science Fiction,” there was much more information being presented than just topics concerning violence and social injustice. Second, I’d like to acknowledge the hard work of the ASU Now journalism team for writing the article from which Salerno probably grabbed his personal quotes from Drs. Alice Hays and James Blasingame.

Attribution of sources and accurateness of discussion aside, I think it is important to discuss the ways in which Salerno’s privilege shows in the article. Of course, everyone does not like young adult literature, and some people have stated that the genre is too dark for some teens. However, there are many young people who are growing up in a world where they see darkness every day, whether we want them to or not. Only 21 weeks into 2018, there were 23 school shootings where someone was hurt or killed. Black girls are constantly penalized for wearing box braids, afros, or certain hair products. Homophobic bullying begins as early as the elementary school years. Thus, young people do not have to see violence and oppression in the books they read, they see it on an everyday basis, some more than others.

To say that we should ignore these topics and tell the youth that the world is a “hospitable place to be” is doing a disservice to young people because it assumes that they cannot handle the very real social issues they witness. It is assuming that we should lie to them and tell them that the world is filled with happiness, even though watching the news for five minutes will destroy that implausible fiction. Moreover, by explicitly naming “sexual abuse, dysphoria (I’m pretty sure he means sexual or gender identity, but…privilege), racism, domestic violence, gang life, schools shootings and other forbidding aspects of a world” as the issues we should silence, he is saying that the violence, oppression, and dangers that marginalized populations face in this world should be hidden from view. This is a privileged perspective, for he can choose to ignore these realities. Others cannot.

Suggesting that we hide Kekla Magoon’s story that presents multiple perspectives on the murder of a fictional 16-year-old black boy is effectively saying that the lives of black girls and boys do not matter. It is saying that we should not #saytheirnames because that topic may be too difficult. To state that we should ignore Laurie Halse Anderson’s memoir because she talks about assault, eating disorders, PTSD, and alcoholism is making a political statement. It’s saying that young people who experience these things should keep it to themselves, lest it makes other people feel uncomfortable. Throwing away Chris Crutcher’s novel because it narrates a story about dysfunctional families, foster families, and love is saying that we only want certain families and lives centered in stories. Just like speaking out, marching, and voting are political, so is silence and erasure.

Essentially, saying these stories are the causes for hopelessness and despair in the youth population of society is overlooking the fact that there are political, institutional, and individual aspects that created these stories. If young black girls and boys were not being killed by police, then I doubt that there would be multiple books about the topic written and published in the last few years. If sexual assault and patriarchy did not run rampant in society, then there would be no need for the #metoo movement, and there would be no need for books that discuss those topics. If all families were the same, then there would not be numerous family and community-based initiatives available, nor books written to show the heterogeneity of family and communal life.

The unbearable darkness of privilege shown through this article is one of many attempts to misdirect the real issue from the structural to the individual. It is a way of erasing, silencing, and hiding the voices of all people who do not experience the privileged life that Salerno wishes to highlight. It is an attempt to berate those of us who work with young people and see that many of them struggle every day, more than we ever did. It is a privilege to ignore the dark things that happen in our society. It is a privilege to only focus on the happy aspects of life all the time. It is a privilege to write about a conference that you did not attend. Sometimes, it’s best to look past that privilege and see that although you may not need these stories, there are some people who do.