Tituss Burgess is adapting 'The Preacher's Wife' for Broadway

The Preacher's Wife, originally starring legends such as Denzel and auntie Whitney, is coming to Broadway. You can thank Tituss Burgess, who you might know from The Unbreakable Kimmy Schmidt. The level of blackness that this production will be on is too high to measure
According to Burgess, the music and and lyrics are already done. And award-winning actor/composer Daniel Beaty is in the process of writing the composition book

And I am personally waiting on all the choir bops to be released for recreational turn-ups. 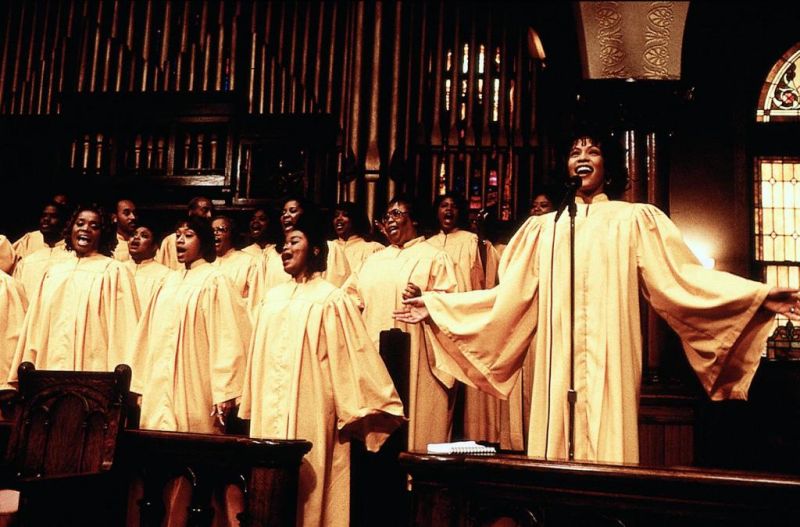 Photo: Touchstone Pictures And the good news just keeps on rolling. Loretta Devine is back to star in the production. She will be joined by co-star Ledisi for an industry reading in Manhattan on September 12th. Burgess himself has been whipping work on the stage for some years now. His first Broadway production in 2005 was Good Vibrations, followed by other titles including The Little Mermaid, Jersey Boys and Guys & Dolls
When you're adapting a classic like The Preacher's Wife, it can definitely make fans of the original pretty nervous (Although the film itself is actually a remake, too). But Tituss Burgess has definitely proven that he has the chops for an undertaking like this one. And Broadway can never tell enough black stories for the community to enjoy. We're in for something special when this one drops

Never miss a headline! Sign up for our daily newsletter.