To be sexy, to be a leading woman, to be Black: A tribute to fall TV 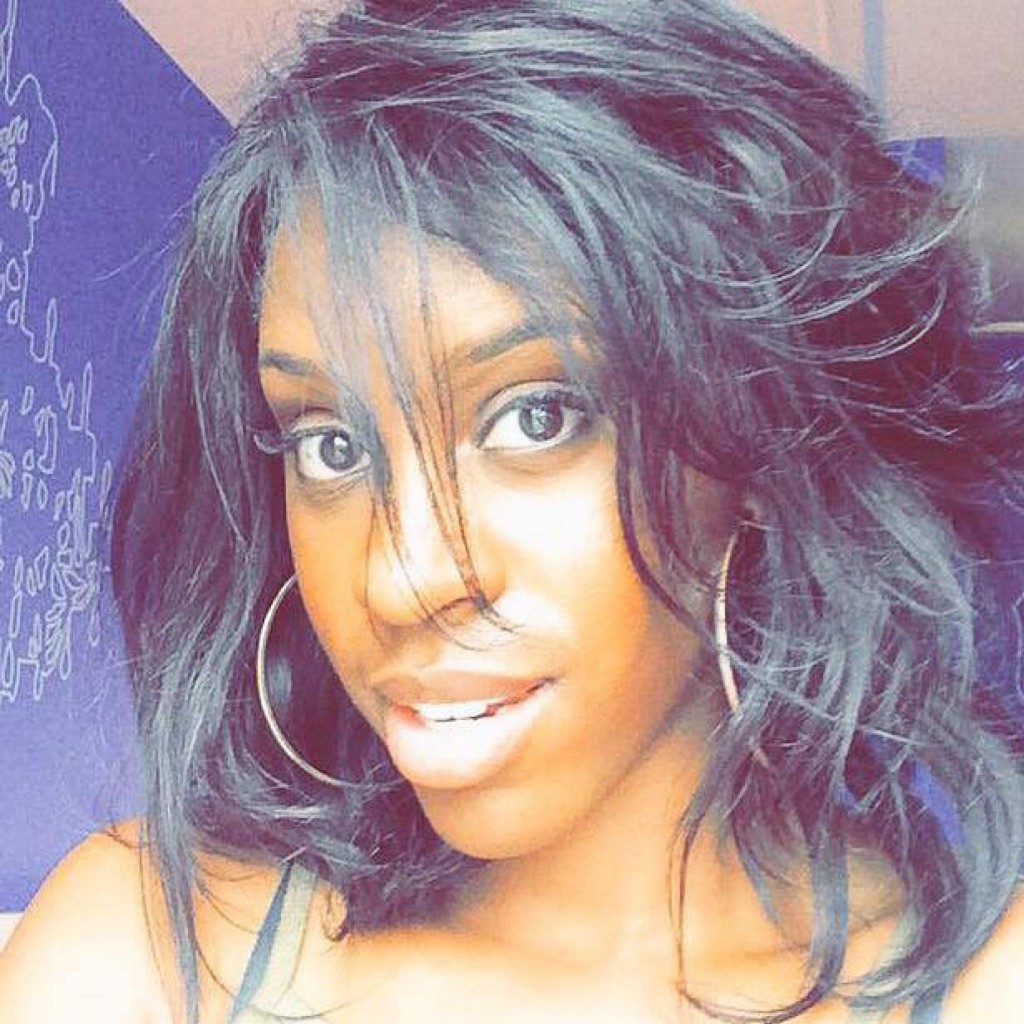 What do #BlackGirlMagic and primetime television have in common? Fall 2015 TV. Let the church say, “AMEN!”

Uzo Aduba, Viola Davis and Regina King are three phenomenal black women who gracefully won at the 67th annual Emmys last weekend. Of this group, Davis and King occupy primetime television spots in How to Get Away With Murder and American Crime, respectively. Their accomplishments speak to the amount of growing diversity in mainstream television. Likewise, the topic of people of color occupying industry positions is on the upward swing.

As Davis so eloquently stated in her Emmys acceptance speech, “Here’s to all the writers, the awesome people who have redefined what it means to be beautiful, to be sexy, to be a leading woman, to be black.”

Black actresses matter just as much as their character developments matter. I can’t wait until we no longer have to discuss the number of black women on television — when our media presence will be normalized outside of Black Twitter. When this becomes a global reality, the conversation about diversity on television will be less about quantity and more about the content of black actresses’ characters. I want all audiences to start talking about these characters — their struggles, triumphs and respective moralities (or lack thereof), and the importance of the female black perspective (ahem, Matt Damon).

When young girls sit in their living rooms watching Annalise Keating kiss another woman, I want them to contemplate the intersection of interracial and queer politics. I want men to ponder Olivia Pope’s convoluted personal and professional trials with respect to her male colleagues. I want people to think about how these amazing actresses successfully add to the American narrative not as accessories, but as dynamic black women.

Although there’s still much work to be done, we at least have moved beyond the sole representation of black women as “Mammy” figures or as the sassy black girl. Thanks to screenwriters such as Shonda Rhimes, Kenya Barris and Mara Brock Akil, mainstream audiences will be exposed to a plethora of black women this fall. Check them out below.

Viola Davis in How to Get Away With Murder

Gabrielle Union in Being Mary Jane

Black women are undoubtedly writing history while beautifully portraying the complex queens that we are. Watch the above fall TV shows and see for yourself.

have you seen any of the shows listed above? tell us about them below!