Why Wendy Williams and Alyssa Milano's breastfeeding debate was everything 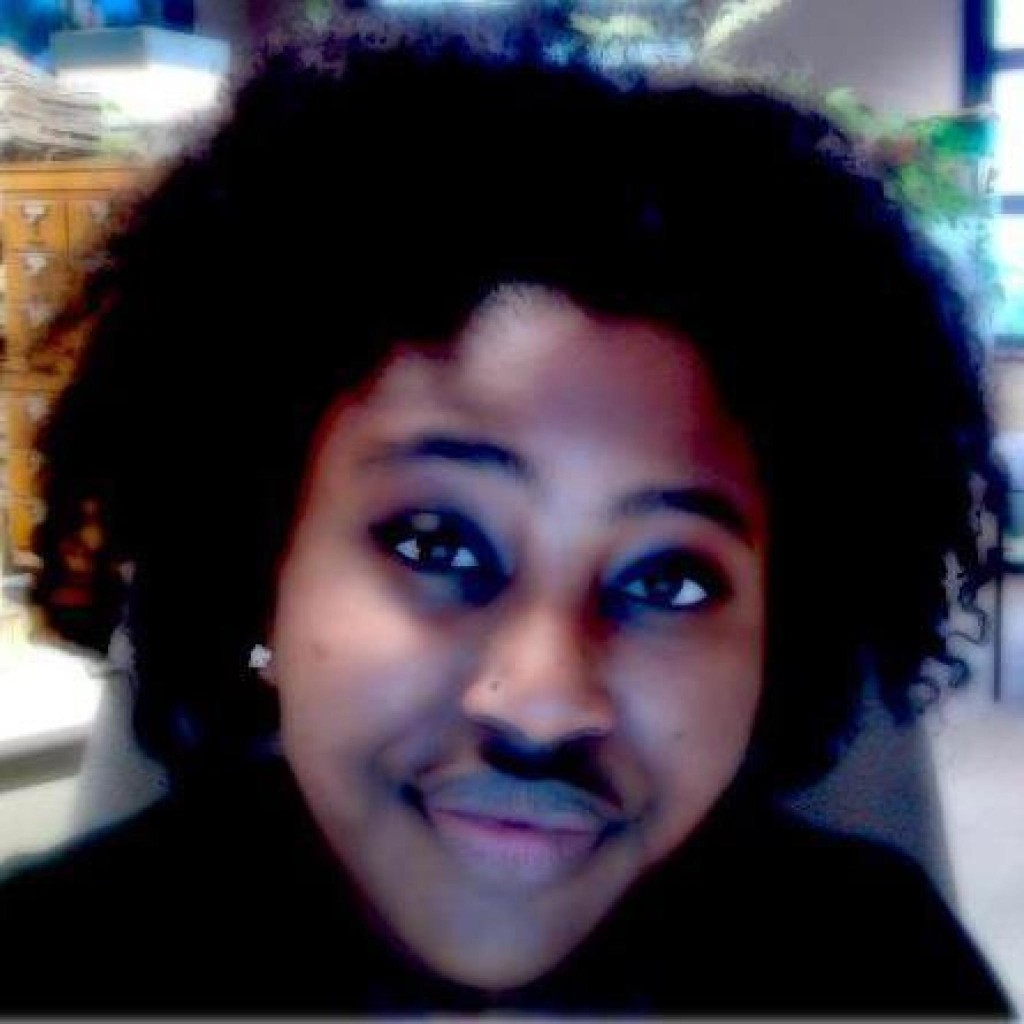 She’s controversial, dramatic, and sometimes overly opinionated, yet we love her. Talk show host Wendy Williams is well-known for her hot gossip and bold Q&As, so much so that it has sometimes caused her celebrity interviews to go left. So when Williams sat down to interview the former star of the hit show Charmed, Alyssa Milano, it was no doubt in my mind that their conversation about breastfeeding was about to take a turn for the worst. But surprisingly, I was wrong.

Though breastfeeding in public is legal in 49 states, it’s still a highly-debated encounter. It’s completely understandable that mothers have a responsibility to feed their children, regardless of their location. But some people feel that your breasts are a part of your body and should be treated with privacy.

I’ll never forget the first time I saw a woman breastfeed outside of her home. It was in church and it was right before a celebratory gathering. I watched her as she casually removed her breast from her clothing and began to feed her son. I was in complete shock, not able to relate to her comfortability with exposing her breast in church.

I’m sure Milano’s defensiveness to Williams’ stance is relatable for many mothers that breastfeed. Breastfeeding your child is healthy for their growth and development and even less expensive than buying formula. It’s understandable why women prefer this option of feeding. However, people like Williams believe that breastfeeding in general is not the problem, it’s the public exposure that is.

Regardless of where your opinion falls, just seeing two mothers have this debate on national television was, in simple terms, everything. Breastfeeding has been viewed as a taboo topic, but this debate shows how two women can disagree with one another and still be able to co-exist with their beliefs.