What a trip to India taught me about self-love 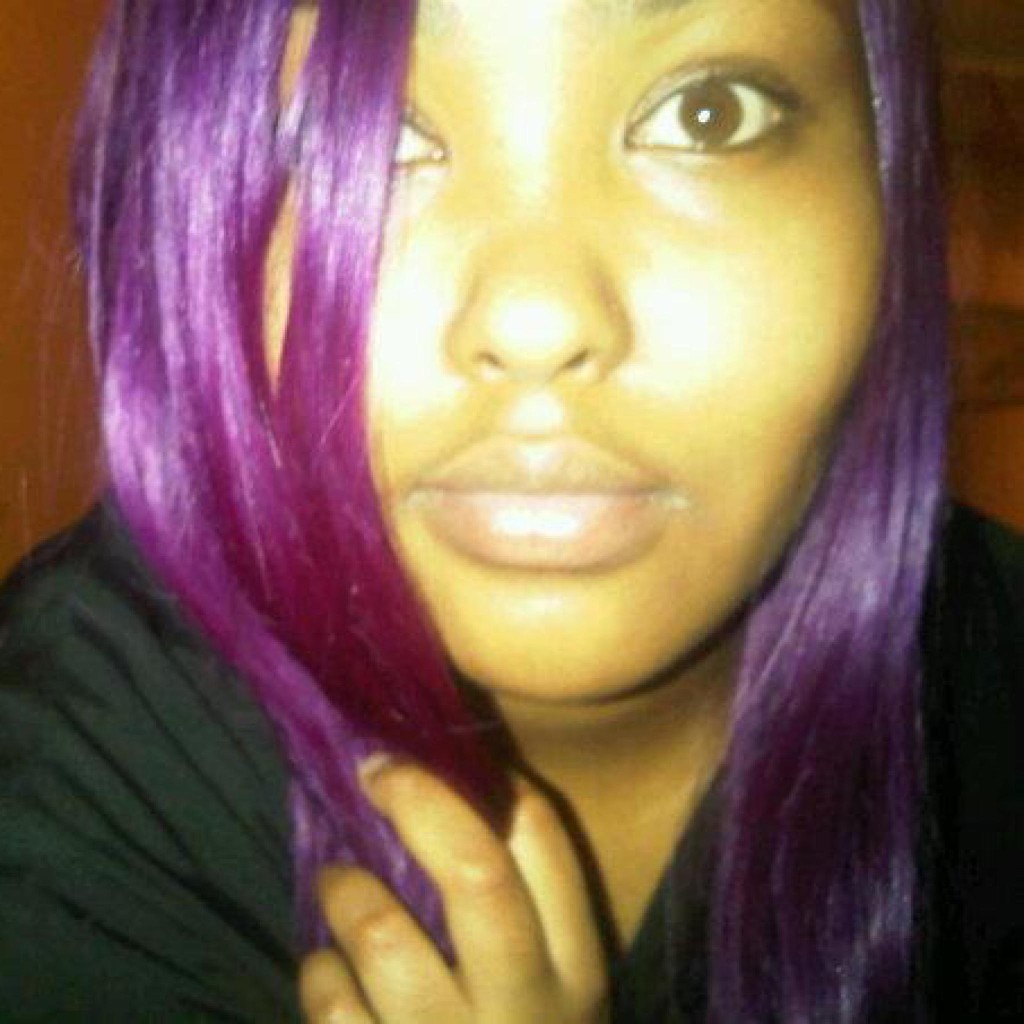 It’s weird, the things that make you question who you are. It is often the simplest of things that pushes a multitude of thoughts and feelings to the forefront of your mind.

That is what happened to me in India.

Let me start at the beginning; I had always wanted to travel across India. The sights and the smells swirled through my dreams and I pictured myself finding my Zen amongst like-minded souls. I dreamt of food so delicious and sunrises that blinded and dazzled.

I was so excited when I made the decision to finally just go. It was freeing and I was excited. I was finally making it happen. I prepared myself as much as possible, but not nearly enough, and set off into the wild unknown.

One car ride, two plane trips, a five-hour coach ride, and finally I was there. It was as incredible as I had imagined. It was a cacophony of sounds, sights and smells. It was overwhelming. India didn’t do half measures. It was chaos and light and it was brilliant.

Then a few things became apparent. I had always imagined that being in India, I would just blend in. Not so much that people would assume that I am Indian but enough that it wasn’t glaringly obvious that I was a tourist. That did not happen.

I was travelling with a group and it became glaringly obvious that the white members of our group were being looked at. However, over time they came to be admired. On one occasion, a woman cried whilst she cradled a girl’s face in her hands.

Similar things occurred throughout my two-month trip. I had always assumed that once in India, I would bond with people over slightly similar traditions such as marriage and a cultural love of tea.

How wrong I was.

It was the little things, like walking into a shop plastered with posters touting skin-whitening remedies and filled with tubs of whitening cream. I no longer noticed the cows slowly making their way through insane Indian traffic or the beautiful melding of saris as we flew by in a tuck-tuck.

I noticed how the women who graciously allowed me into their homes disliked their natural beauty. I noticed how husbands would tell their wives that they didn’t like how dark they were.

I was baffled. I had assumed that just getting onto a plane would eliminate conventional beauty standards. I assumed that a culture built on spirituality would be more accepting.

It was painful to watch as these women conformed,  but had  I asked myself a question:

How do you conform to society?

How do you dilute your identity so as to not cause waves?

How do you live?

There, halfway around the world, I knew I had no right to judge.

I would not go to an interview with my hair unruly because of a fear that the interviewer would assume that I hadn’t brushed it. I had struggled with years of body issues trying to conform to the accepted standard of beauty. I had dulled down opinions and deeply-held beliefs so as to not look domineering or weird.

I had cut away little pieces of my identity until I lived behind a mask of my own creation.

I was a person who never spoke too loudly or freely, who did not dress in a way that spoke of her true essence.

I was a cardboard cut out of everyone else. India made me realise a lot of hard truths about identity and how often it is shaped and moulded by unseen outside forces.

It helped me realize that I should take a very good look at me before I start criticizing others.

India helped me realize that I am a smart, capable, beautiful black woman.

For that, I will be forever grateful.