You're never too young to be woke. An 11-year-old girl fed up with not seeing Black girls as the main character inside of children's books decided to take matters into her own hands. Marley Dias launched the #1000BlackGirlBooks, a social action movement to collect children's books featuring Black protagonists. The project in conjunction with GrassROOTS Community Foundation, empowers middle school girls and younger to become healthy women. Marley, with the help of her mom has organized several book drives to get the ball rolling
via Philly Voice: "I told her I was sick of reading about white boys and dogs," Dias said, pointing specifically to "Where the Red Fern Grows" and the "Shiloh" series. "'What are you going to do about it?’ [my mom] asked. And I told her I was going to start a book drive, and a specific book drive, where black girls are the main characters in the book and not background characters or minor characters.” 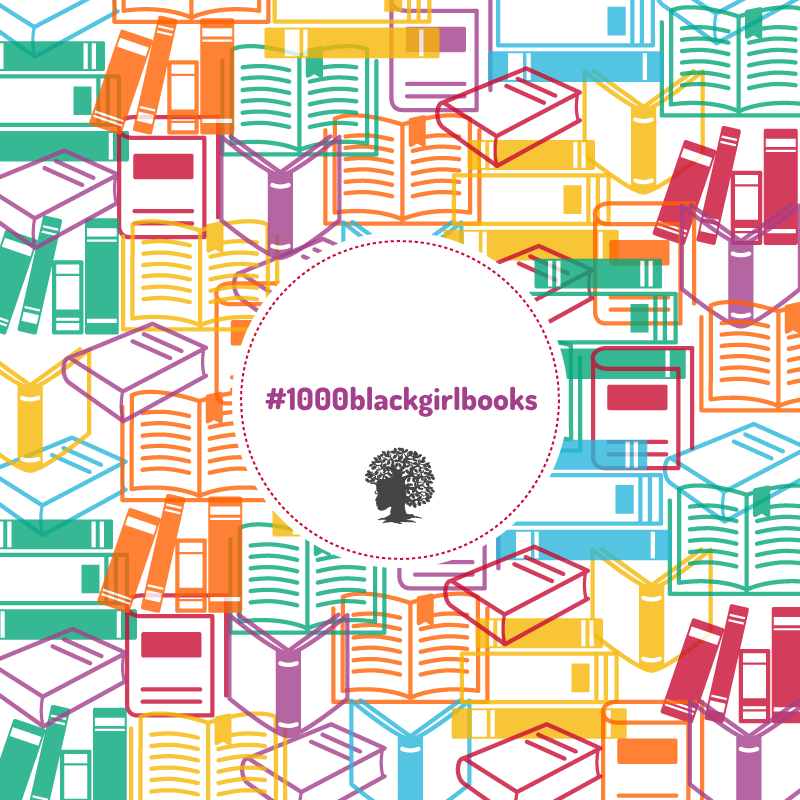 Photo: welovebam.com Marley has even recruited some friends known as BAM girls to contribute to the efforts. Her goal is to collect 1,000 books by February 1. So far, she has reached the 400 mark. Marley will personally deliver the books to Retreat Primary and Junior School and Library in Jamaica on February 11, where her mother was raised


Here's how you can pitch in.

In addition to the book drive, Marley has received a Disney Friends for Change grant and fed children at an orphanage in Ghana all within the last year. Way to flex your #BlackGirlMagic, Marley! Be the change you want to see, even inside the pages of a book
READ NEXT: "11 Times Black Girl Magic Put a Spell on us This Week"