Black Americans have been bitten by the travel bug, and it's not just those old and retired ones who have time and money on their hands who do so anymore. The younger generation have taken to traveling to quench their wanderlust
If you think about it, traveling before you reach the age of 30 is a great decision. Traveling young widens your perspective and view of the world and plays a big role in shaping the way you will live the rest of your life. So why not travel now before big life decisions (marriage, kids, career, and all that other serious stuff) happen and take away the perfect time and opportunity to do so? If you're looking for several places to start, here's a bucket list of places you should definitely go to before your time runs out!   1. The Pyramids of Giza, Egypt 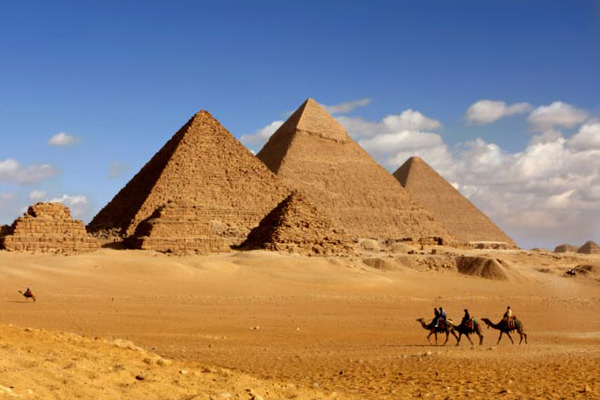 The Pyramids of Giza in Egypt — Photo from Maps of World.   2. Elmina Castle, Ghana 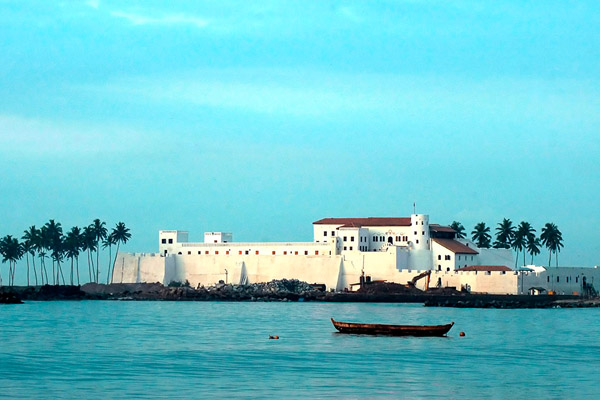 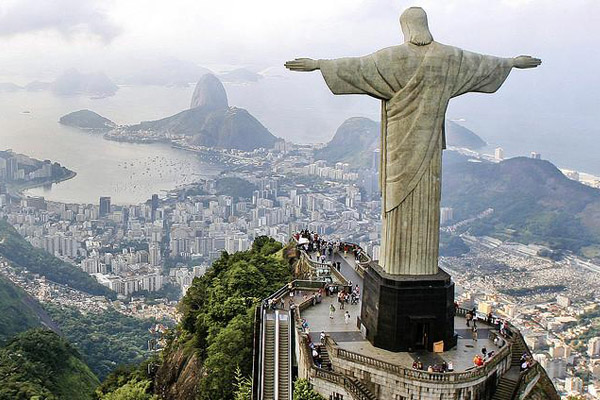 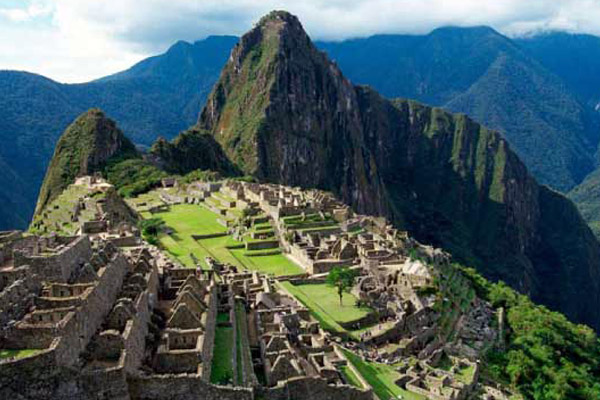 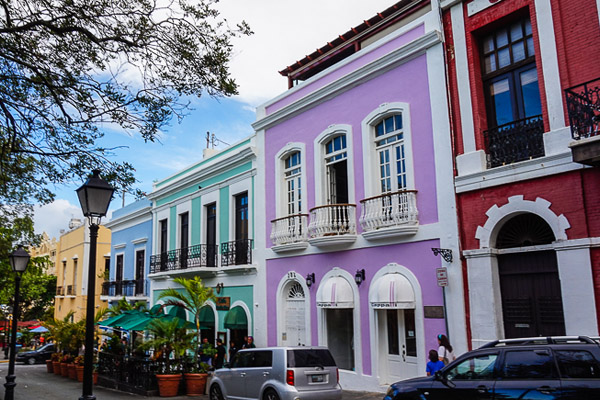 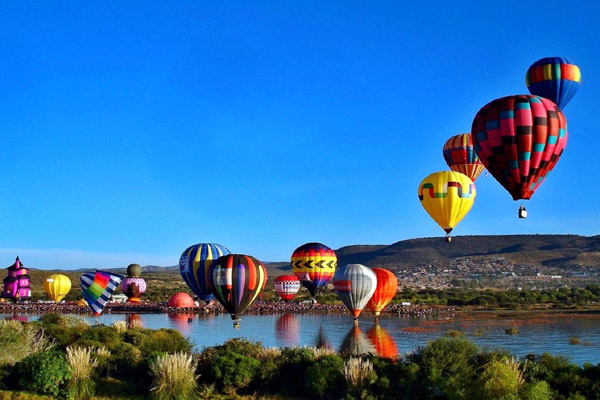 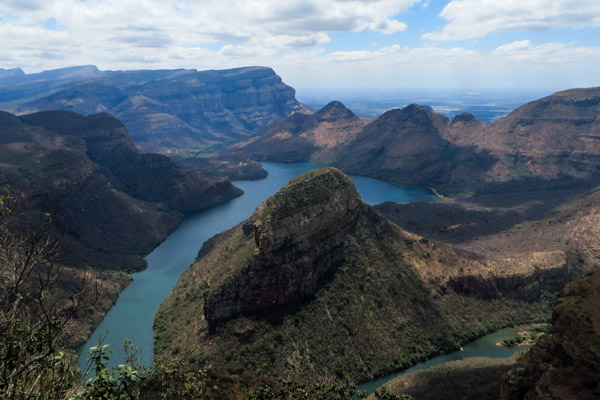 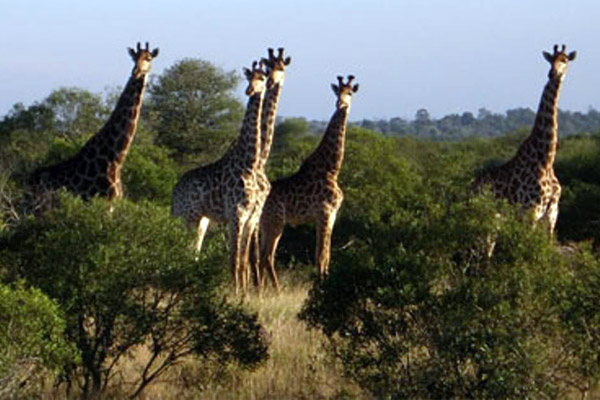 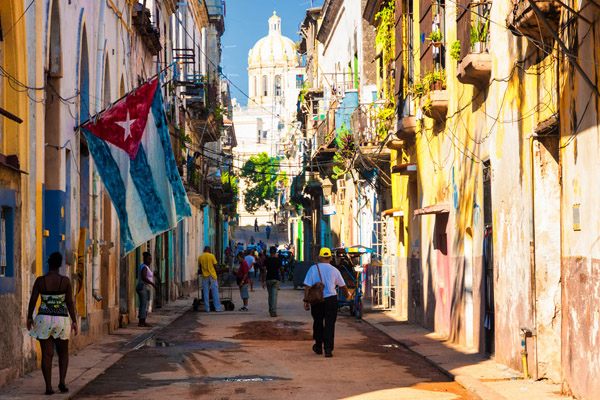 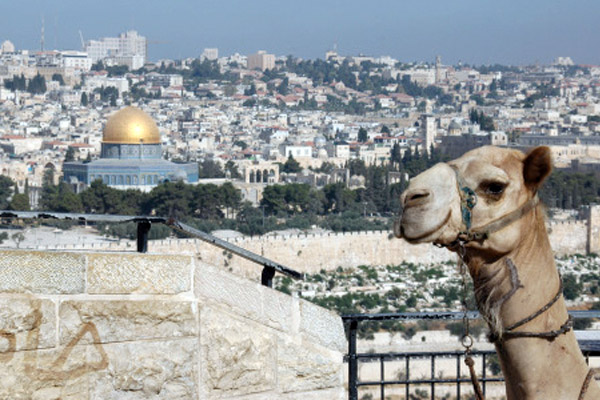 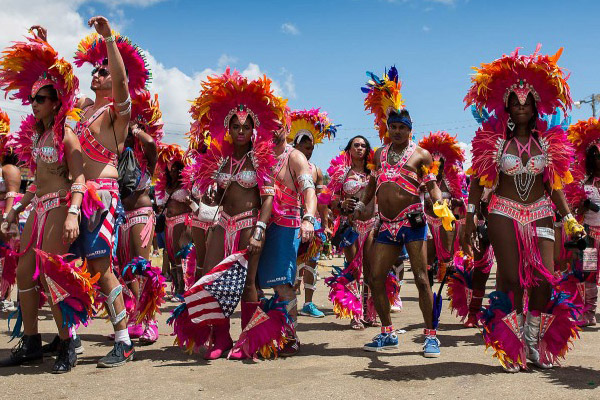 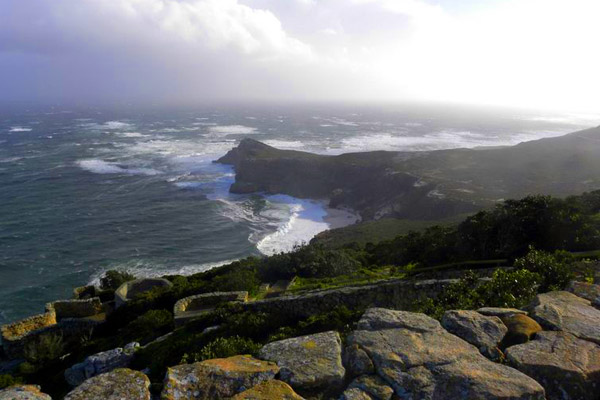 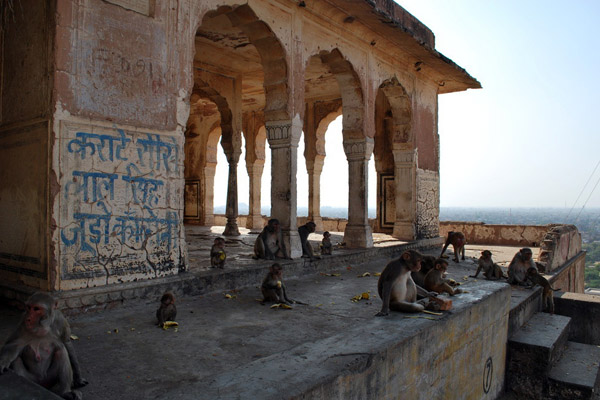 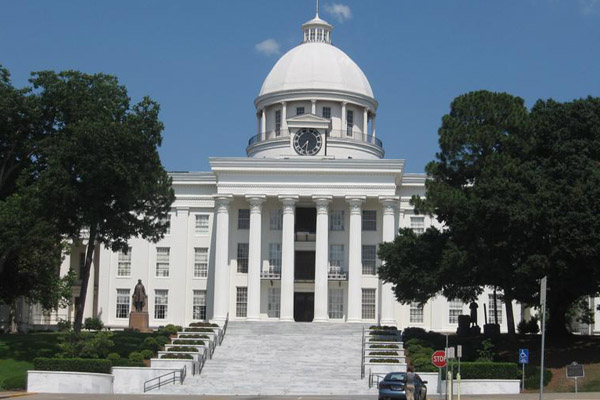 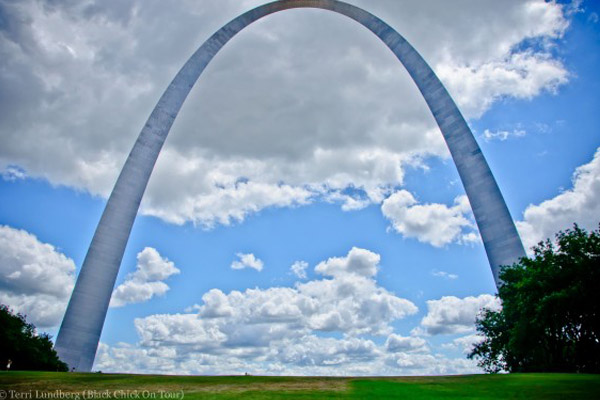 The Gateway Arch in St. Louis, Missouri — Photo from Black Chick on Tour.

Love Blavity? Support the movement and buy something from the Blavity shop.