19 essential museums to visit to learn more about black history 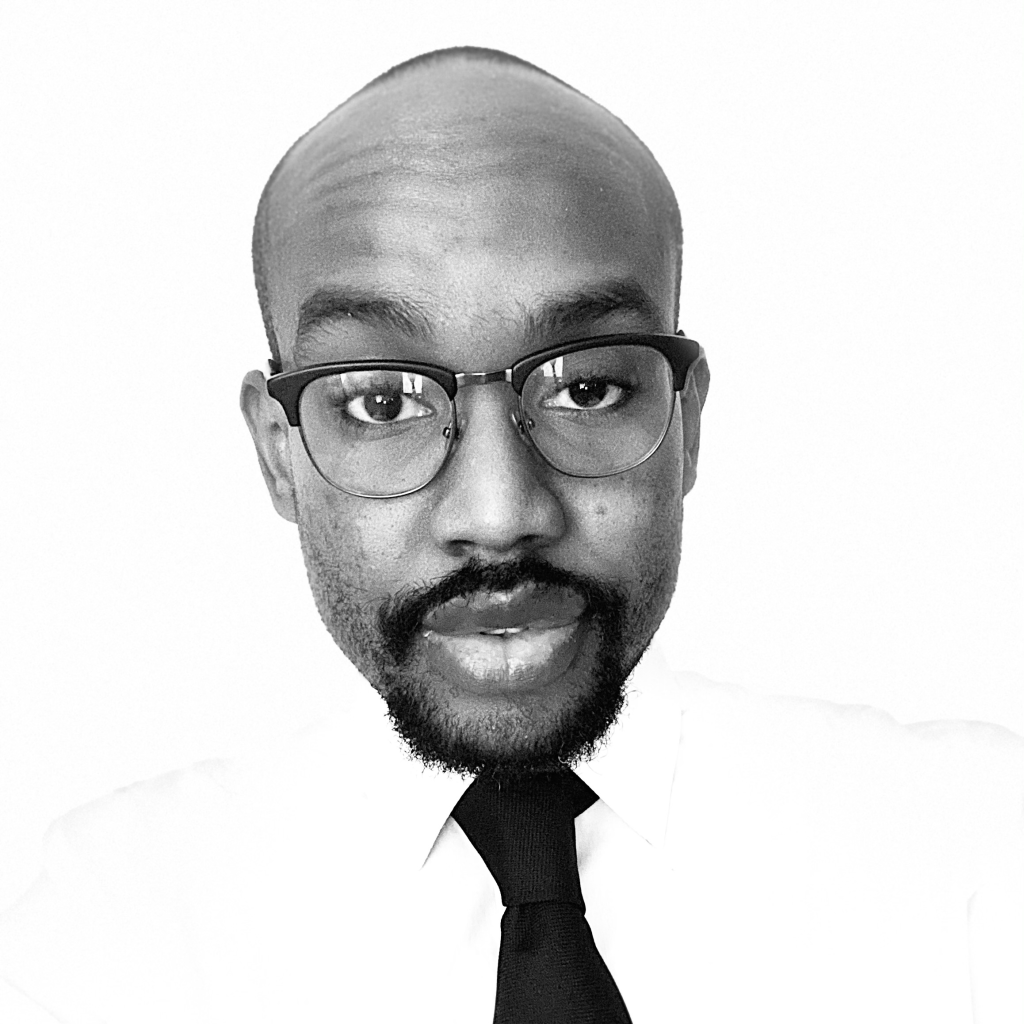 The Smithsonian Institution announced The National Museum of African American History and Culture would open its doors in September. Four years since President Obama presided over the groundbreaking ceremony, it’s only fitting POTUS will direct the ribbon ceremony in the fall. Until then, here are several other options to explore American life from the African American perspective.

The August Wilson Center for African American Culture is a multi-purpose facility hosting art exhibits, stage and musical performances, classes and lectures. Named after the famed playwright and Pittsburgh native, the center which houses a 500-seat theater is a main attraction of the city’s Liberty Ave Cultural District.

2. The Studio Museum in Harlem

The Studio Museum is unique in its efforts to support and foster the growth of artists. The first black or Latino museum accredited by the American Alliance of Museums (1985), the institution focuses on art distinctively influenced by global African and black culture. It’s currently housing several exhibits including Danielle Dean’s video still True Red.

The LA-based institution prides itself on curating for the public work inspired by the African American, with an emphasis on black history of the West. The Museum occupies 44,000 square feet which includes three exhibit galleries, a theater gallery, a multi-purpose facility and a research facility.

Named after the storied record company, Stax totes itself as “the world’s only museum dedicated to preserving and promoting the legacy of American soul music.” The facility is an exquisite record of soul music’s colorful journey, from it’s deep Southern Baptist roots to the superfly styling of Issac Hayes. The museum houses the Stax Academy which educated middle and high school students through intense musical study.

The privately funded facility was founded to preserve the history of the Negro Leagues. Despite African Americans playing baseball since the early 1800’s, Jim Crow laws forced them out of major league teams.  With the Brooklyn Dodger’s acquisition of Jackie Robinson, the Negroes League declined and folded during the 1960’s. The museum is a time capsule of amazing athletes and men.

The research center is a part of the New York Public Library and specializes in studies of and about the African diaspora. It’s a leading entity in research and preservation of African artifacts, recordings, literature and more. A current exhibit examines 300 years of female print makers and their unappreciated contributions.

Named after the father of Black History Month, the museum is an intricate part of the African American community in St. Petersburg. It was in Florida that many blacks established their own successful cities, institutions and livelihoods. Despite segregation and racism, the communities survived and display its rich history at this facility.

Celebrating more than 100 years of black men serving when it was founded, the AAFM remains the nation’s only free standing institution representing black firefighters. The museum is open to the public three days a week and is completely funded by donations.

The Harrison Museum’s mission is to cultivate education and awareness of African and African American culture for the Roanoke Valley area. Exhibits include IndiVisble – an expose on the lives of indigenous people; and, Tobacco People: Africa and the Americas, which details the integral part people of African descent play in the global tobacco market.

The multicultural center serves the Louisville community in honor of the sports great, Muhammad Ali. The center is guided by six core principles: confidence, conviction, dedication, giving, respect and spirituality. Individuals of all ages are welcomed to participate in the enriching programs, which focus on gender equity and global citizenship.

Regardless of it’s namesake, the LATIBAH Museum is more than just about a soul food delicacy. But its choice of the collard green as a symbol represents African American’s varied history from slavery, to reconstruction, Jim Crow and current day.

12. The African American Museum in Philadelphia

Philadelphia was the first major city to build an institution dedicated to the rich heritage of African Americans. Built in celebration of the nation’s bicentennial, the AAMP strives to educate on the African American experience from pre-colonial times to present day.

Located inside Indianapolis’ first segregated high school, the IPS Crispus Attucks Museum is named after the famed abolitionist. The museum recently documented the school’s lengthy history with a digital yearbook spanning from 1928-1986.

Popularly known as the Freedom Center, it specializes in exhibits highlighting heroes of both the African American struggle and human rights as a whole. In addition to history of the American slave trade, it aides in bringing awareness on modern-day slavery and human trafficking.

While the monument was built in 1998, both it and the museum serve as a tool to honor the untold stories of the United States Colored Troops who served in the American Civil War. In 2011, the facility relocated within D.C.’s “U” District as part of the Grimke building.

The largest museum of its kind in the Southeast, the Tubman Museum educates through various art exhibits, programs and initiatives. Its currently hosting famed documentary photographer Jim Alexander, showcasing over 40 years of life captured on film.

The Chattanooga African American Museum focused in recognizing the many contributions blacks had made locally. Situated in Chattanooga’s once famed 9th Street District, the museum and the Bessie Smith Performance Hall merged in 2009. It continues to serve the city of Chattanooga and is affectionately known as “The Bessie.”

Since opening its doors in 1993, the National Voting Rights Museum & Institute honors the lives and work of those who played any role in the events leading to the writing of the Voting Rights Act of 1965. Located near the famed Edmund Pettus Bridge, its exhibits highlight the Selma to Montgomery marches as well as the Civil Rights and Women’s Suffrage movements.

READ NEXT: Dr. Daniel Geiter to open a community college for ex-cons