23 Black Podcasts You Should Add to Your Playlist

On your way home but not looking forward to the long, boring commute? If you don’t want to read a book on the train or listen to music while you drive, then you definitely need to tune in to some podcasts to help the time pass.

Black people have a steadily-growing podcast presence, and it doesn’t take a genius to figure out why. These voices are racking up their audience numbers because they are not only operating on the same cultural level as their audience, but they’re also witty, intellectually stimulating, funny and entertaining.

Listen to these 23 Black podcasts that have our attention right now! (In random order with podcast descriptions from the iTunes Store). 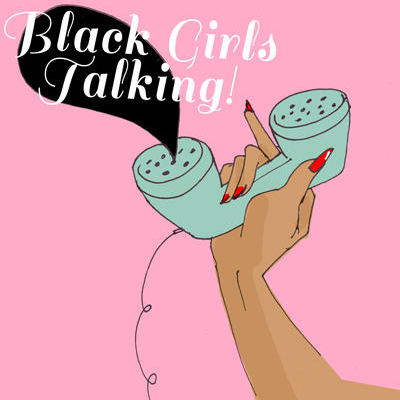 2. She’s Beauty & the Beast— Tracy G spreads love and positivity to women around the world. 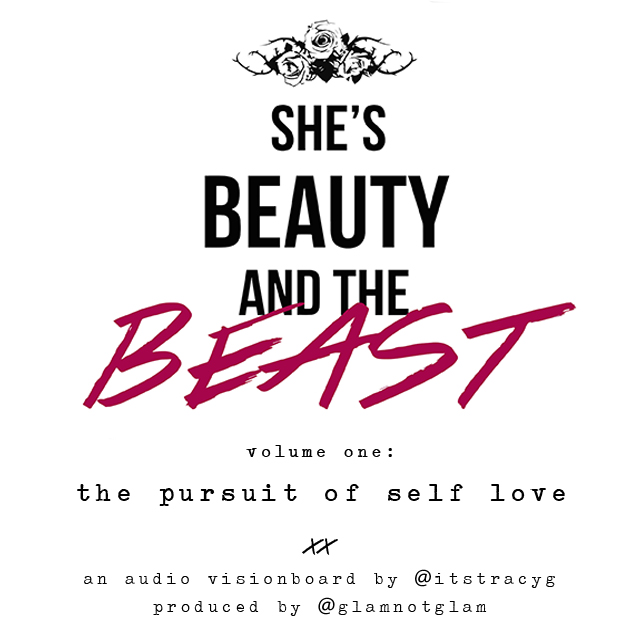 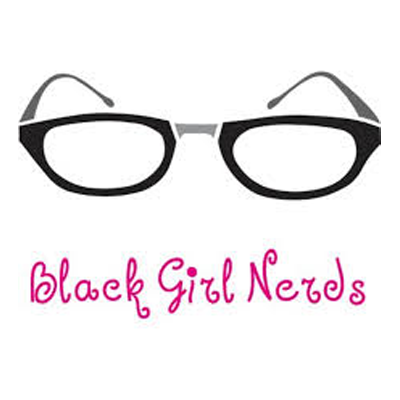 4. The Read — Join bloggers Kid Fury and Crissle for their weekly “read” of hip-hop and pop culture’s most trying stars. Throwing shade and spilling tea with a flippant and humorous attitude, no star is safe from Fury and Crissle unless their name is Beyoncé. Or Blue Ivy. 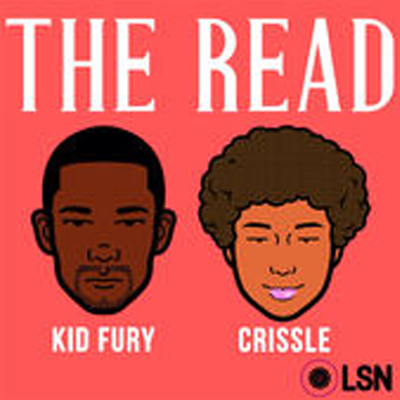 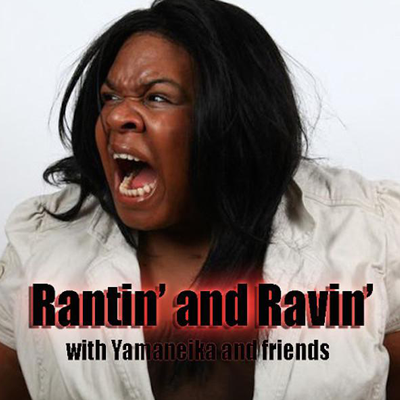 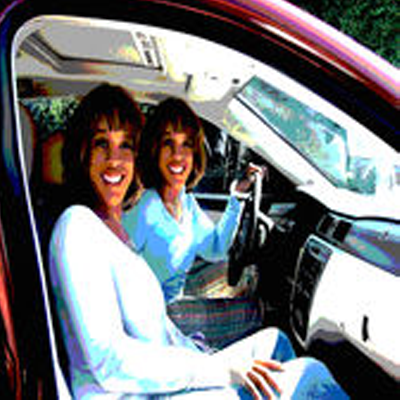 7. Friends Like Us — A podcast featuring women of color with very different views on Hot Topics. 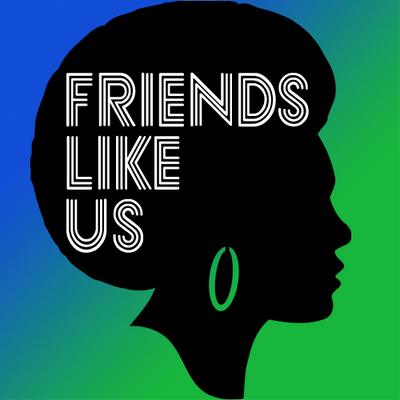 8. Another Round with Heben and Tracy — Heben Nigatu and Tracy Clayton cover everything from race, gender and pop culture to squirrels, mangoes and bad jokes, all in one boozy show. 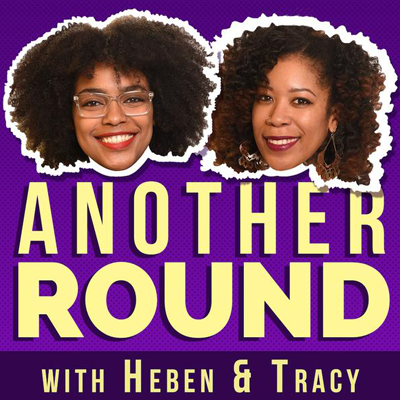 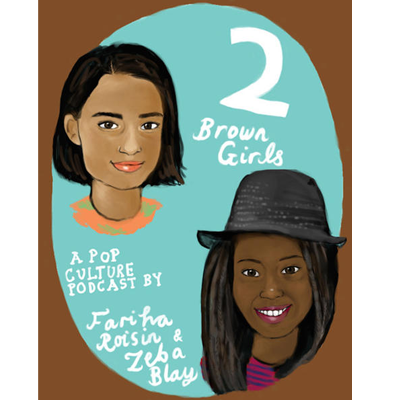 10. Rembert Explains — Rembert Browne doesn’t actually explain much, but he does talk to interesting people about interesting things. 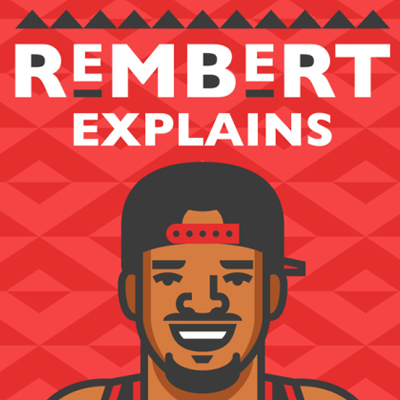 11. PostBourgie — A running, semi-orderly blog about race and gender and class and politics and media and whatever else we can think of. The PostBourgie podcast is the talk-y version of that. 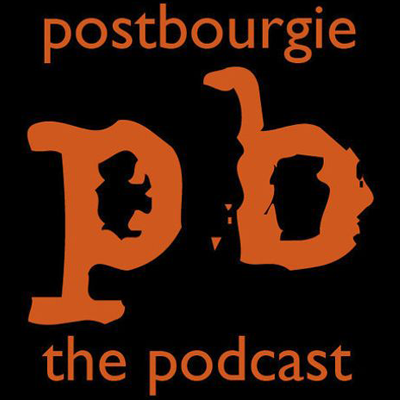 12. For Colored Nerds — Each week, BFFs Brittany and Eric humorously deep-dive into the uncool topic of their choice while testing the outer limits of their friendship. 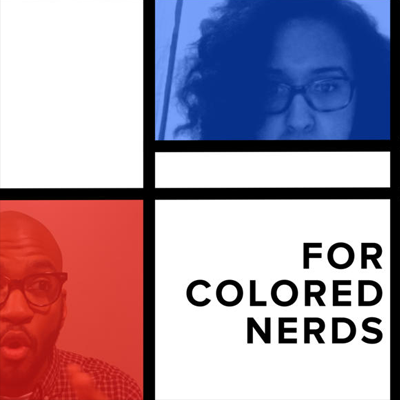 13. Mmhmm, Girl — 2 dope girls talking about everything and yo mama. 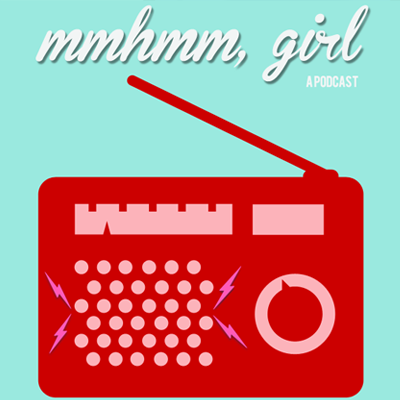 14. Neck of the Woods — Hosted by Black Twitter’s favorite cousin, blogger Freshalina invites listeners to take a seat on her front porch as she sounds off in her signature southern accent on hip-hop, pop culture and beyond. Neck of The Woods is a hilarious weekly wrap-up of everything ranging from ratchet to righteous. 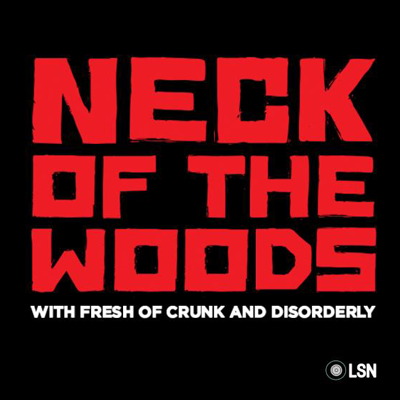 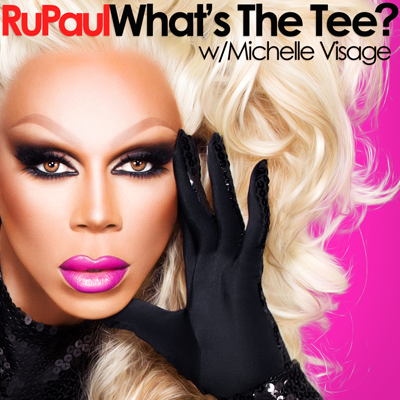 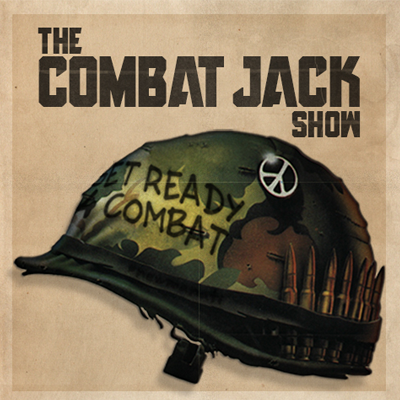 17. Just Enough For The City 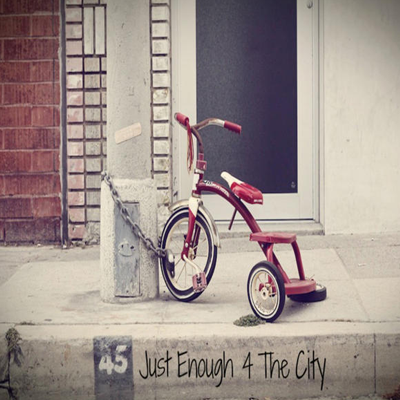 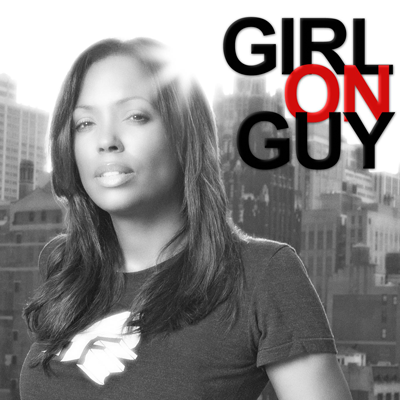 19. Afropop Worldwide — Your source for music and stories from the African planet. We explore the world through sound, from the ancient past to the cutting-edge present, combining music, history and culture. 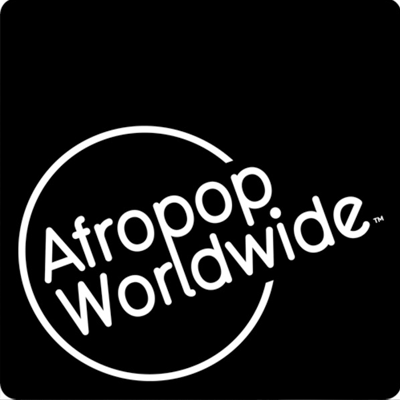 20. Call Your Girlfriend — A podcast for long-distance besties everywhere. Co-hosted by your new BFFs Ann Friedman and Aminatou Sow. 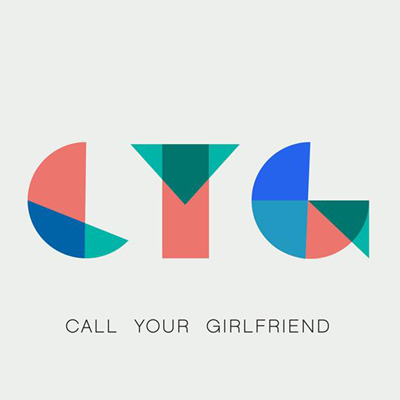 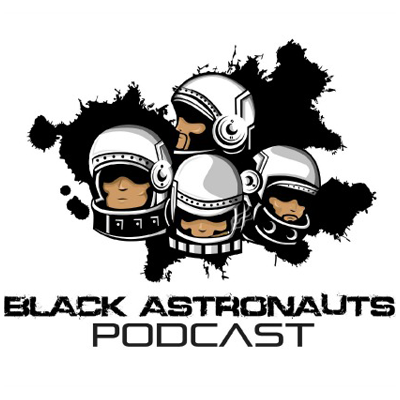 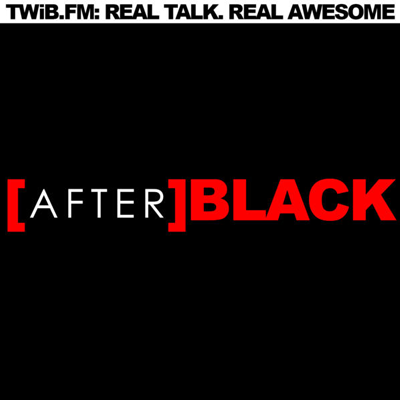 For the flagship podcast in TWiB.FM, check out the award-winning #TWiBPRIME.

23. Snap Judgment — The smoking hot new show from NPR. Winner of the Public Radio Talent Quest, Glynn Washington delivers a raw, musical brand of storytelling, daring listeners to see the world through the eyes of another. 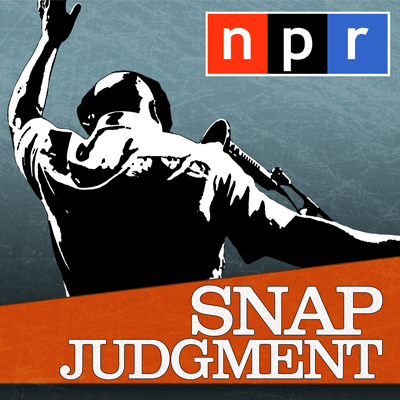