Artist Rodney Jackson painted a mural in honor of a 22-year-old Haitian American who was killed by the Miami Beach Police Department.

Several Miami Beach artists say their voices are being suppressed by the city.

Organizations are filing a joint lawsuit against the city of Miami Beach for allegedly censoring Black artists after they were contracted by the city to create a mural evoking a conversation on race relations.

The ACLU of Florida, ACLU of Florida Greater Miami Chapter and Valiente Carollo & McElligott, PLLC joined forces to sue the city on behalf of artist Rodney Jackson and art curators Octavia Yearwood and Jared McGriff. The lawsuit states the artists' First Amendment rights were violated when Miami Beach removed Jackson's painting of a Black man, Raymond Herisse, who was killed by police, a release sent to Blavity revealed.

Herisse was a 22-year-old Haitian American killed by Miami Beach police in 2011 during Urban Beach Weekend — an event named for the thousands of Black and Latino youth who visit the area during Memorial Day weekend. He was shot 16 times as 116 bullets were fired by police, the Miami Herald reported. Four years later, prosecutors decided not to press charges against the officers responsible for his death. In 2014, however, the city changed its use-of-force policy to prohibit officers from shooting at moving vehicles.

According to the release, there is a heavy police presence during the annual event, and officers have been criticized for their aggressive tactics, which have been described as racially discriminatory by civic organizations and the media.

In 2019, in honor of the annual celebration, Yearwood and McGriff were commissioned to create an art installation titled "ReFrame Miami Beach." The exhibit was intended to promote conversations about race and injustice in Miami Beach and "serve as a starting point to foster honest conversations." 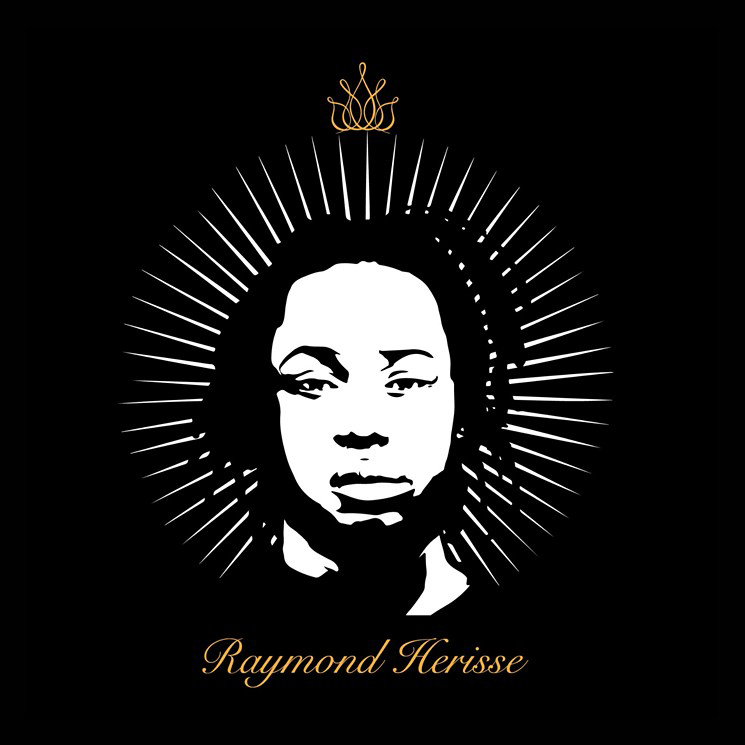 The installation included a mural titled "Memorial for Raymond Herisse" by Jackson.

According to the release, Miami Beach Mayor Dan Gelber and Miami Beach City Manager Jimmy Morales ordered the removal of the painting because "they did not like its point of view and that since Miami Beach paid for it, the City was free to order its removal."

The artists were also warned that if the memorial was not removed that the entire art installation would be shut down.

"At the time of the request for removal, Jackson said he was "baffled that an image meant to memorialize someone could be offensive to someone else," CBS Miami reported.

Organizers said the removal was "a direct violation of the individuals' First Amendment right to not have their speech censored by the government."

"While 'ReFrame' promised an opportunity for a much-needed conversation about the history of anti-Black racism and racialized police violence on Miami Beach, the Mayor and the City Manager only wanted a sanitized version of that history," Alan Levine, co-counsel and civil rights lawyer specializing in First Amendment cases, said.

"Not only is silencing those who want to present a more honest version of the City's history unconstitutional, but, as we've learned from the millions of people who have taken to the streets around the world, it is morally unacceptable," he added.

Jackson said although they were hired by the city to "start a conversation on racial injustice" city leaders shut the artists down.

The lawsuit is requesting that the "Memorial for Raymond Herisse" be displayed in a public place comparable to its original location and for the amount of time it was set to be on display in the initial mural. Jackson said a permanent memorial would be appropriate and a "step in the right direction."