See, what you’re not going to do is continue to appropriate black culture on the runway...

See, what you’re not going to do is continue to appropriate black culture on the runway while simultaneously robbing black models of opportunities. 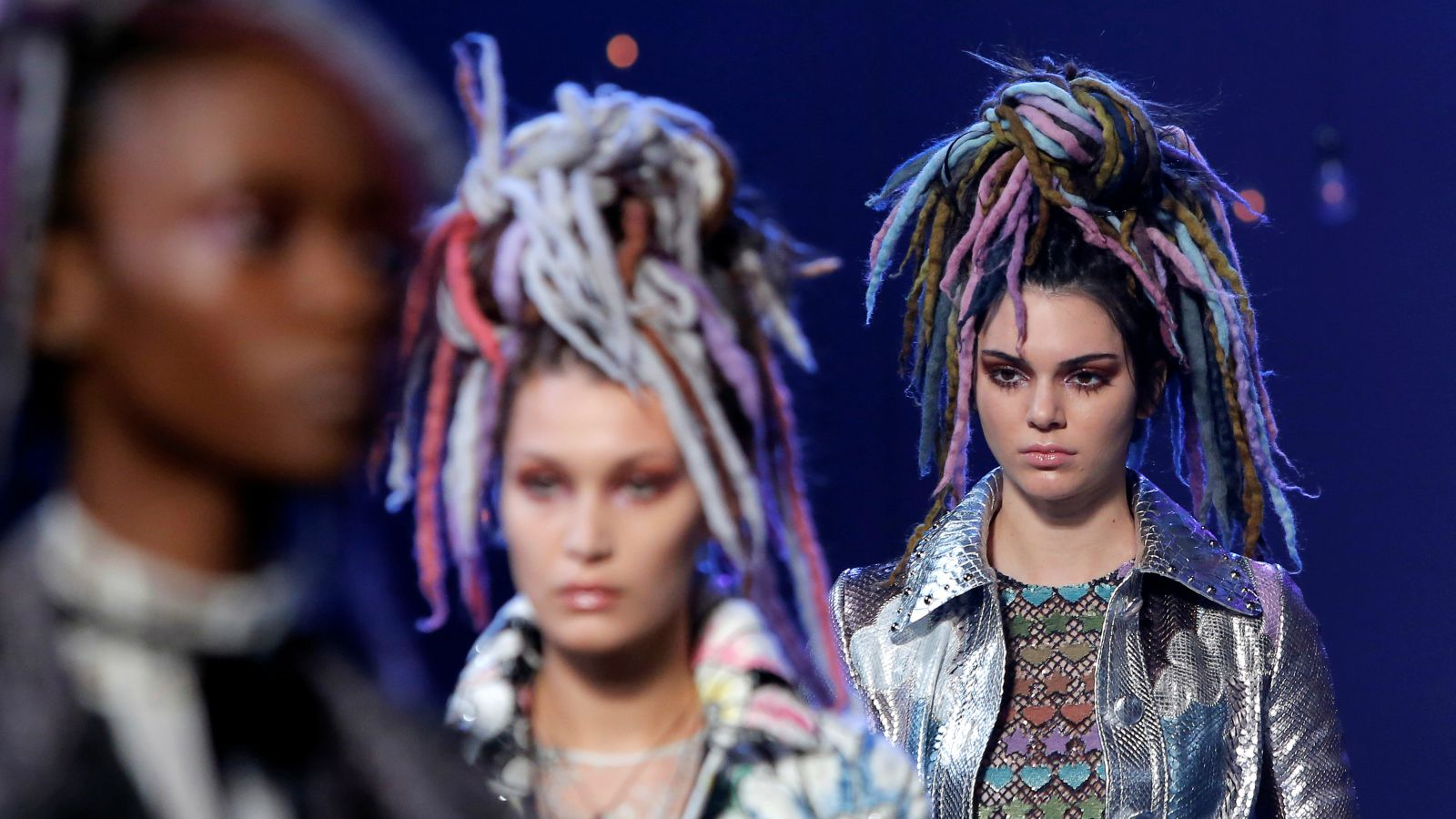 In light of prevalent accusations of cultural appropriation on the runways at New York Fashion Week, U.K.-based model India Irvin felt the time was right to bring light to the historic lack of diversity that continues to prevail on runways in Paris, Milan, and London. “February was black history and March is women’s so it just felt right,” she wrote in an Instagram post.

Holding a sign that read “Les Modèles Noirs Importent” (translated “Black Models Matter”), Irvin protested outside the Balenciaga show on Saturday where of the 47 models featured in the show, there were only four models of color. In an Instagram post, Irvin explained that while her protest happened outside of the Balenciaga show, the fashion brand is not unique in its underrepresentation of black models. The protest could just as easily been staged at Lanvin or Celine, or any show that “was big enough to grab the attention back to the cause,” she said. 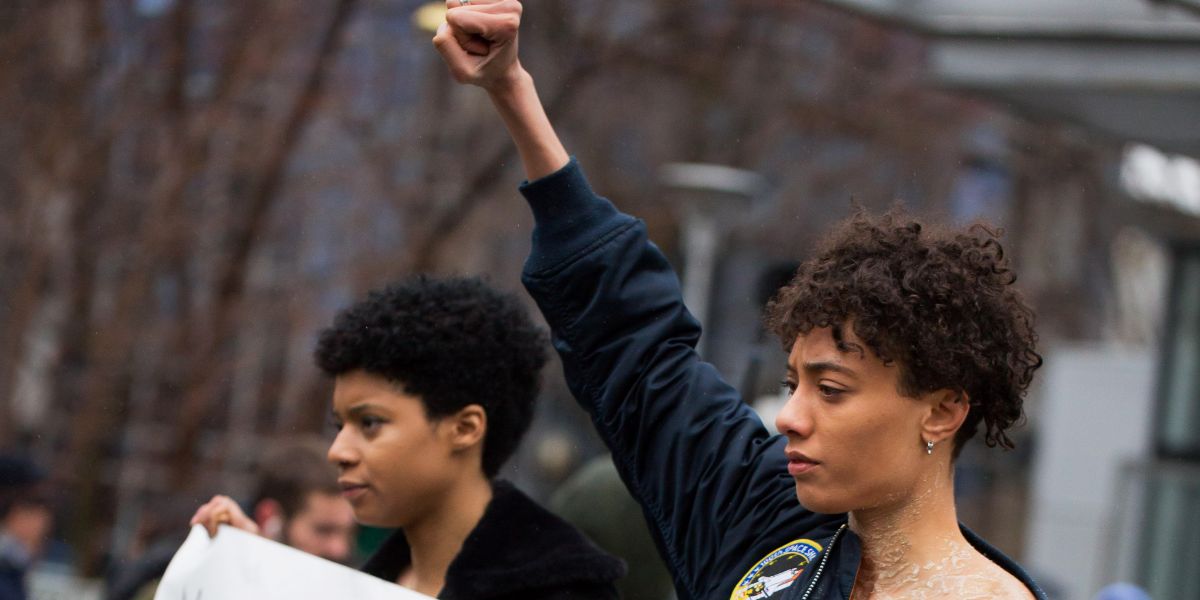 Irvin’s claim, echoes a similar one made by the influential casting director, James Scully in recent weeks. Scully took to Instagram in recent weeks in defense of models, who he says were “traumatized” by their treatment at a number of go see's in Paris. Scully went on to write, “I have heard from several agents, some of whom are Black, that they have received a mandate from Lanvin that they do not want to be presented with women of color."

Irvin, who is quickly becoming a spokesperson on the issue, also pointed out that Gucci, which showed at Milan Fashion Week featured only 17 models of color of the 119 who walked in the show.

Kudos to Irvin for continuing the fight for parity on the runway and within the fashion industry.