15 Derayisms that will get you through absolutely anything 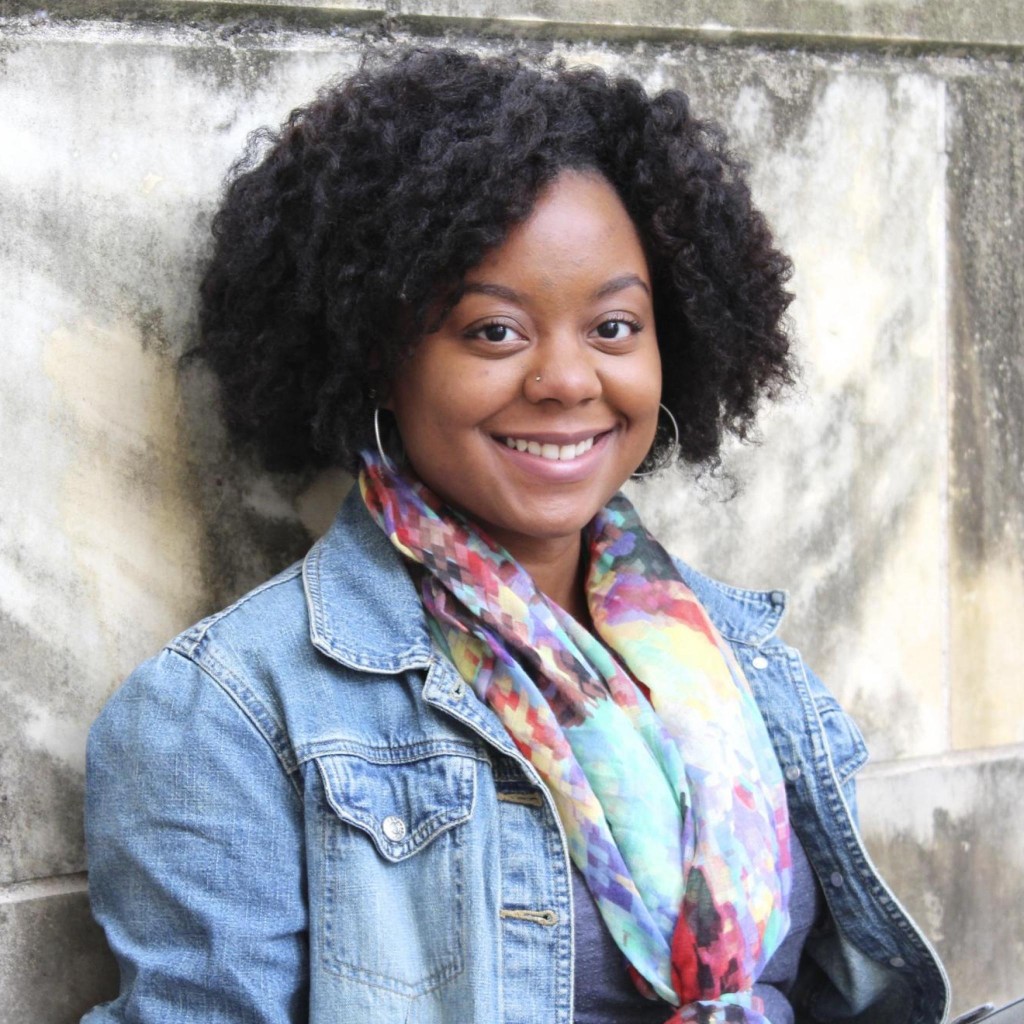 DeRay Mckesson is well-known for his civil rights activism both on and off the internet. His dedication to the movement is unrelenting in its strength and he is steadfast to speak and show up in the face of injustice. If you follow Mckesson on Twitter, you know the presence he commands on our timelines. From his #sixwordstory gems and affirmations of self-care to bringing Toni Morrison’s wisdom to the TL, DeRay’s 140 character limit doesn’t stop him from reaffirming blackness and love in the most necessary of ways. Here are a few DeRayisms to hold on to for when you need them the most.

1. When trying to understand the meaning of anything.

Love is the why.

2. When you need to remember that the work is being done and will always get done.

I am thankful for my friends and their love.

3. Just in case you need some reassurance that you’re not in this by yourself.

I am reminded that I am never alone, that I am a part of a community that loves and supports me. And I know a power greater than my own.

4. When you need to remind yourself of the people who love you the most.

I am thankful for my friends and their love.

5. If doubt starts to sneak up on you, this will remind you that your gift is unique and worthy.

Everybody has a role to play in the fight for social justice. Tactical diversity is our strength — we won’t all play the same role.

6. A simple reminder to always be confident in the truth that what is for you, will happen.

7. When you need a reminder to stay alert, stay engaged and #StayWoke.

I am ever-mindful of the ways that we are tricked to participate in our own oppression.

8. Just in case you need a mantra to declare the love you have for others and yourself.

I love my blackness. And yours.

9. When you want to send a gesture that acknowledges the work or effort of others who are in this movement with you.

10. When you need to remember that the people who have the most to say about you, will always have your name in their mouth and thus keep you relevant. #Winning

everybody hating, we just call them fans though. – @fettywap

letting go freed both of us. #sixwordstory

I love you. And always will. #sixwordstory

13. Just in case you forget that YOU are the major key.

You your best thing, Sethe. You are.

14. If you need a mantra to remember to do the work.

15. And a reminder to always take time to rest.

Keep the love and affirmations coming our way, DeRay. You are appreciated.