Now, more than ever, New Yorkers need someone in Gracie Mansion who has experienced what they are going through.

In between, New York City has not had a mayor who has lived the life of the everyday people they serve. That should shock and trouble New Yorkers. We are a city that is majority people of color and working class. Immigrants and blue-collar workers built this city and make it run today. Yet those New Yorkers have not had one of their own in charge for generations.

Perhaps that is why our city is dysfunctional and rife with inequality — problems that existed long before COVID-19. And then the pandemic intensified those inequities and exposed the dysfunction like never before, while simultaneously decimating communities of color and immigrant communities.

The devastation I see on the ground gives me flashbacks to my own upbringing, when my single mother struggled to take care of my four siblings and I, cleaning houses and working in a kitchen to make ends meet, often falling short. I slept on floors and couches in Brooklyn until my mother put enough money together to buy a house in South Jamaica, Queens — and even then we faced hunger and homelessness, with no help from our city or opportunity to break out of the cycle we were in.

I know New York and I know what some of our most vulnerable New Yorkers are going through because I have gone through it.

Now, more than ever, New Yorkers need someone in Gracie Mansion who has experienced what they are going through. And that is why I decided to run for Mayor of New York City in the first place: so that working-class folks and communities of color have someone in City Hall that will make sure that this city finally delivers for us all. 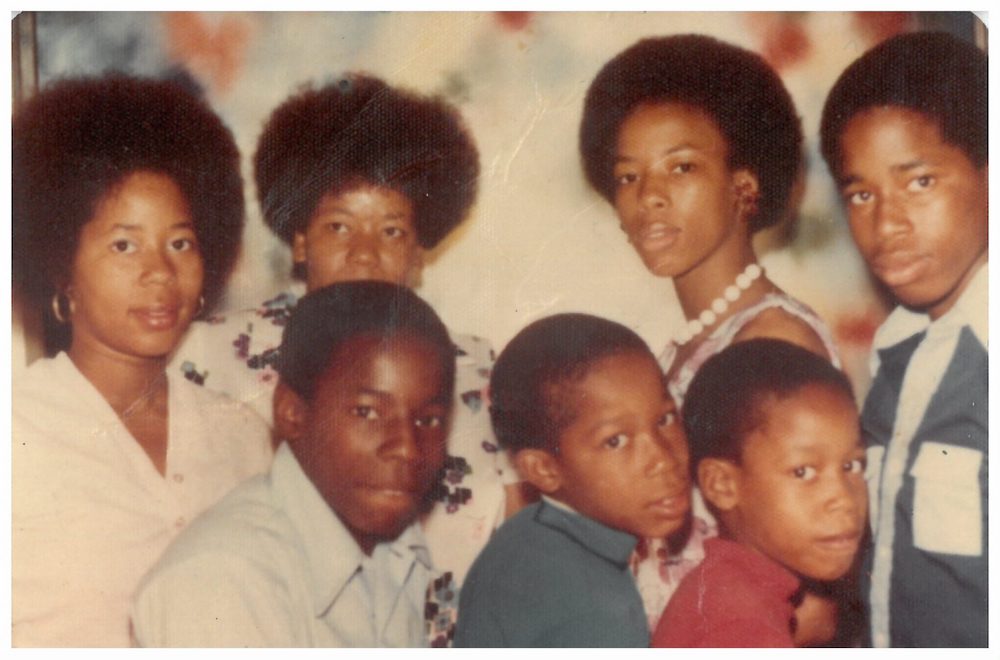 I know from experience that too many New Yorkers are being left behind. That is why I dedicated 35 years of my life to public service, to be a fighter for the working class. First, in the NYPD as a police officer when I joined to take on racism and brutality from the inside, then in the State Senate and now serving as the first Black Brooklyn Borough President. So I mean it when I say “I am not new to this; I am true to this.”

New York City’s strength is its diversity — but we need to nurture that diversity. It is unacceptable to have a city that works for some but not all.

But now we have a once-in-a-generation opportunity to finally address the inequalities and injustices that have plagued our city for so long. More than $10 billion in stimulus funding will be at the discretion of the next mayor. That money can go toward the status quo, or it can go toward investing in the underserved, creating opportunities that will let them thrive and lifting our city up with them. We must meet this moment with a movement.

That is why I know we need a real plan for recovery that creates a firm foundation for all New Yorkers to thrive — not just for those who are already comfortable to succeed. That means investments in schools, health care and job training — down payments on a fairer future where working people and people of color have the resources and the opportunity to thrive and succeed.

It also means a strong social safety net. That is why I have proposed my NYC AID program, which will provide direct cash assistance to struggling New Yorkers in monthly payments, an expanded housing voucher program to help pay the rent, free community health centers in lower-income areas and universal childcare for all parents who need it.

I know these investments will make a real difference for struggling New Yorkers. I know because these are the programs my mom needed when I was a young man but did not have.

With me as mayor, New Yorkers will know that they have a leader in City Hall that knows first-hand all the ways the city doesn’t work, in order to ensure that it does work — for working people, communities of color and moms like mine. Because there are young men and women in this city who, like I did, are falling behind, looking for a better future and hoping like I did for a path forward through the darkness to the light. We must give them one.